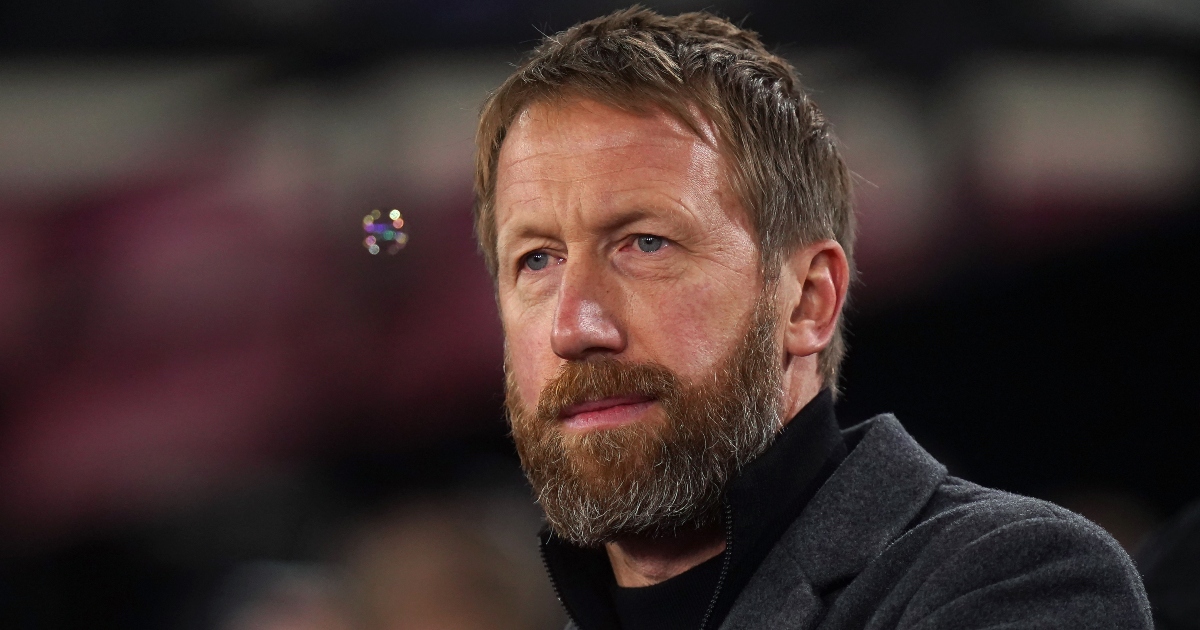 Brighton manager will have to wait to see if influential forward Leandro Trossard will be available for their clash with Chelsea on Wednesday.

The Belgium international set Albion on course for the 2-0 Boxing Day win over Brentford with a delightful volley before being withdrawn at the break due to a hamstring issue.

Seagulls head coach Graham Potter described the substitution as precautionary but is unsure whether key man Trossard will be available for Wednesday’s visit to Stamford Bridge.

“He just had a tightness in his hamstring,” Potter said of the 27-year-old.

“It (his availability for Chelsea) will depend on the recovery. He’s not been feeling the best this week, so we’ll add it all up and see how it goes, see how the next 24, 48 hours is.

“We’ll have to make a last-minute decision but that’s what it has been pretty much every week with certain things for different reasons. We’ll see.”

Trossard sparked a relatively uneventful contest into life with a superb first-time finish over Brentford goalkeeper Alvaro Fernandez following a fine through ball from Enock Mwepu.

Maupay – who missed the recent 1-0 defeat to Wolves due to Covid-19 and has faced criticism at times this campaign – has scored on his last three appearances following late equalisers in draws at West Ham and Southampton at the start of the month and now has seven in total.

“I don’t think he’s struggling with it (coronavirus),” said Potter. “Like everything, time away, it’s 10 days and then you’ve got to pick it back up again.

“He worked hard for the team, he’ll get better with the game time and another goal for him. I’m really, really pleased for him.

“He’s taken some steps and it’s nice for the crowd to sing his name and they really supported him so it was a really positive evening.”

In a further boost for Brighton, Danny Welbeck – who replaced Trossard – and Steven Alzate came on in the second period following three-month absences which coincided with the club’s winless streak.

Albion were forced to defend for much of the second 45 minutes and were indebted to two outstanding saves from keeper Robert Sanchez, plus Marc Cucurella’s brilliant goal-line clearance from an Ethan Pinnock header.

Sanchez’s latest impressive display came after he was shown the first red card of his fledgling career during last month’s draw with lowly Newcastle.

“I’m delighted for him because I think he had a period to get through in terms of he’s a young goalkeeper and sometimes you’re not quite at your level,” Potter said of the 24-year-old Spain international.

“But he’s been fantastic for us since he’s been in the team.