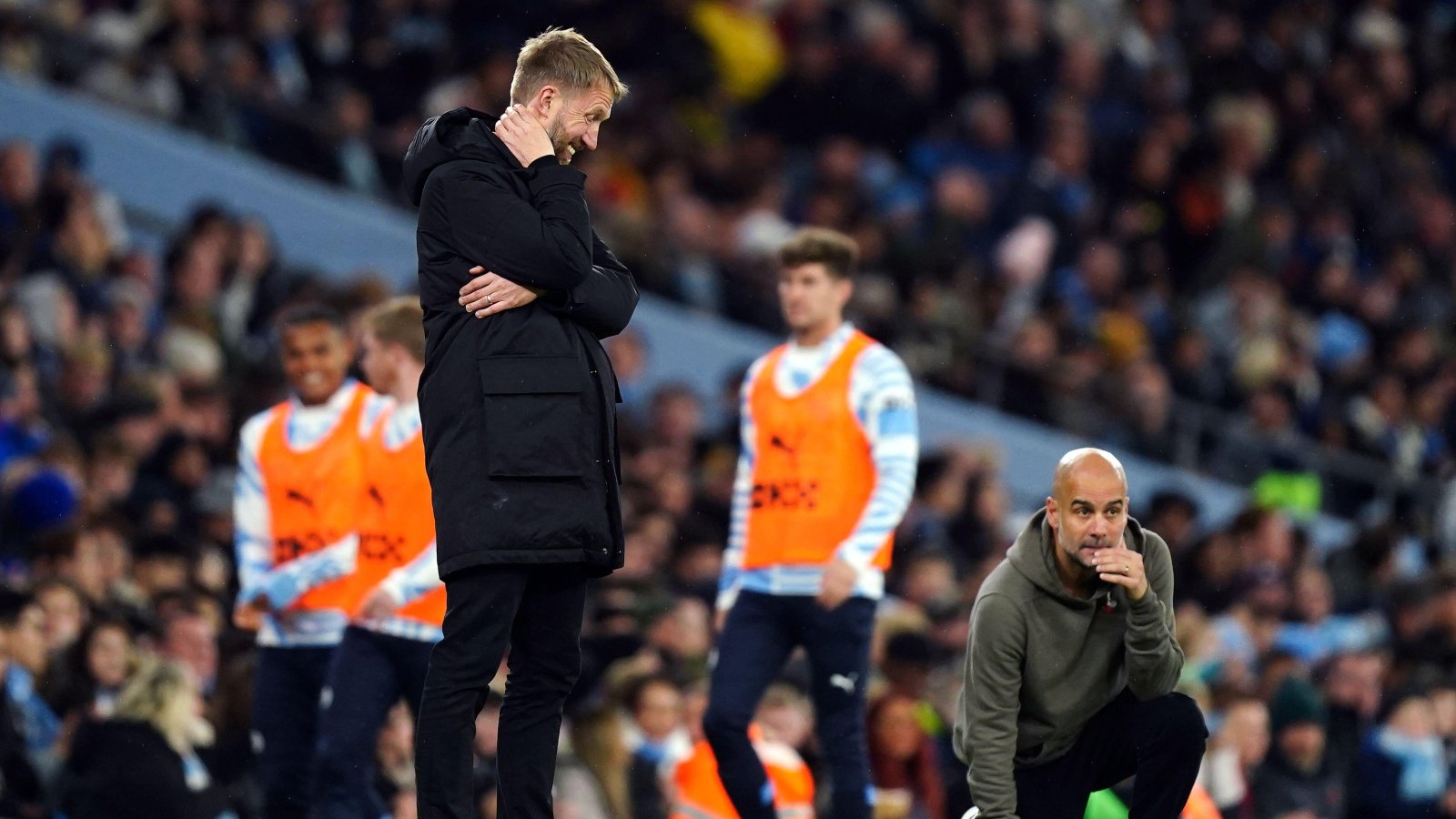 Chelsea boss Graham Potter says he is struggling to “pinpoint” a “simple solution” to their recent issues in matches but he knows they will turn a corner.

The Blues were unbeaten in Potter’s first nine matches but a 4-1 defeat to Brighton ended that run and it’s now three losses in their last four in all competitions.

Since Potter took charge of Chelsea they have only accumulated 11 points from a possible 21 in the Premier League and they currently sit seventh, 13 points off leaders Arsenal.

On what he thinks needs to improve on going into the break, Potter told reporters: “I can’t pinpoint it to the point where it’s a simple solution.

“Reece was a key player for us and he got injured so we lacked a bit of stability there, in terms of the right solution.

“We suffered from the first 20 minutes against Brighton and the first-half looked uncomfortable for us. I think that then knocked us back a bit.

“It’s the balance of all the matches, with injuries and rotation. There’s more to come from the group that we have. We have key players out.

“I think the team can function better than they are and that’s my job to improve it.”

Conor Gallagher was called up for the England squad to go to the World Cup. On the Chelsea midfielder’s call-up, Potter added: “It’s nice for him and great for us.

“I’m delighted for him, he’s worked really hard and he’s a fantastic person. He will learn a lot I’m sure.”

On Ben Chilwell and Reece James missing out, the Chelsea boss continued: “A natural reaction is to be disappointed.

“Reece thought he would be close and he did everything he could to get himself close. I can understand his frustration and disappointment.

“I think it’s normal for them to be down, it’s a World Cup and they don’t come around too often. But they’re strong characters and they’ll be fine.

“They can focus on rehab now and then hopefully they’ll be back fit, strong and well.”

Chelsea face in-form Newcastle United – who currently occupy third place in the Premier League table – and Potter praised Eddie Howe for their climb up the standings.

Potter said: “I think it’s more of a reflection of the job Eddie Howe has done.

“They’re good in all faces of the game. I really like what they’re doing and how they’re playing. He’s improved the players and yes they’ve spent money.

“I could speak for half an hour about how nice Eddie is and how much I admire him because he’s galvanised the team and the club is moving forward.

“Everyone will feel better if you can get the 3 points before the break but we know that Newcastle will be fighting for them too.

“It will be an exciting game.”