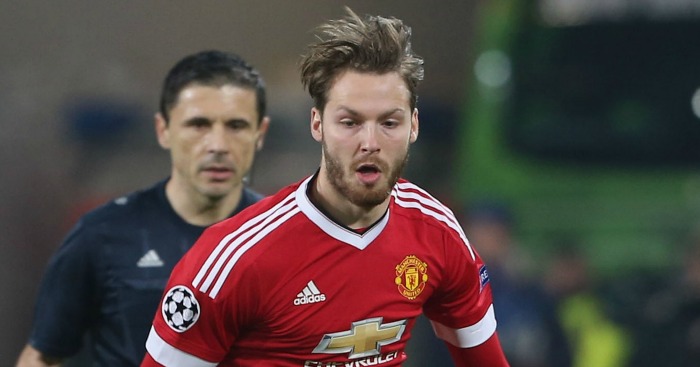 Nick Powell has revealed that he forgot to watch Manchester United on Thursday – as he was playing FIFA.

Currently on loan at Championship side Hull City, Powell’s parent club United slipped to a 2-1 defeat to FC Midtjylland in the Europa League on Thursday.

Powell played just two games before joining Hull in January, featuring as a substitute in the Champions League against Wolfsburg, and also against Bournemouth. Both games ended in defeats.

Nick Powell admits he completely forgot to watch #MUFC last night… as was he was playing FIFA. "There's no excuse, they should have won"

Hull manager Steve Bruce says that Powell is set to make his debut for the Tigers against Arsenal in the FA Cup fifth round on Saturday.

“Nick will definitely play. To be fair to Nick, he came here with a bit of an injury but he has now trained for ten days,” Bruce said.

“When you look at a game like we had on Tuesday night against Brighton, Nick could be just the type of player we’re looking for and he will have a big part to play in the coming weeks. I’ve told him that.

“He’s versatile and can play as a striker or as a midfielder and I’m sure he can give us that bit of impetus.

“He’ll definitely play on Saturday, as will all of the ones who haven’t been playing recently.”