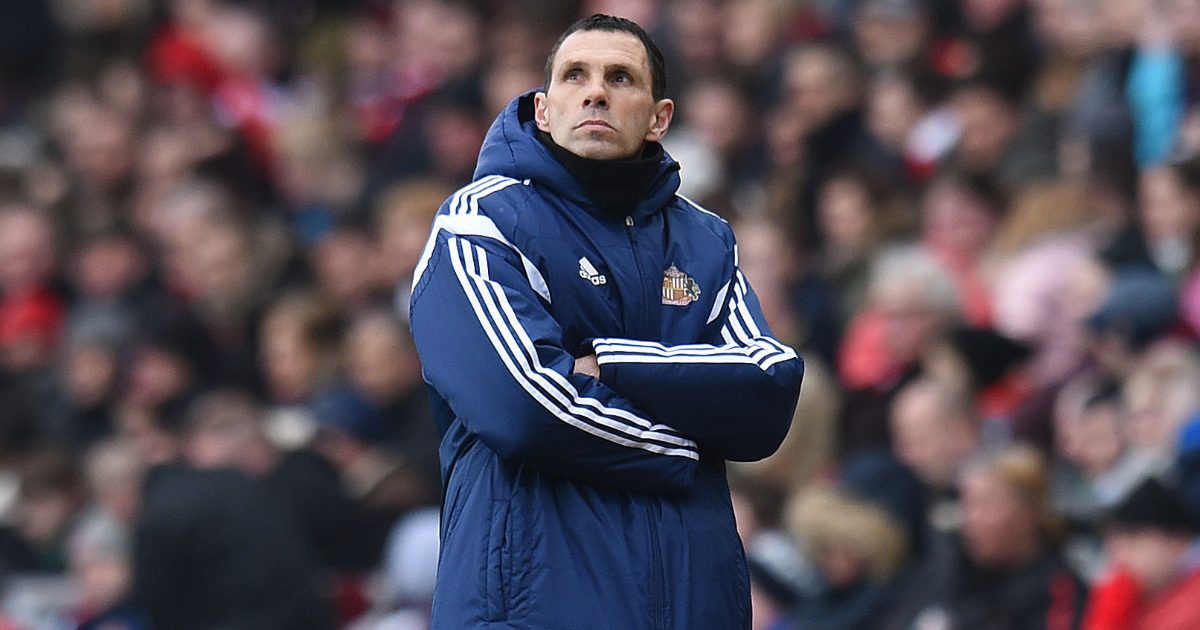 Gus Poyet has picked out three players who make Chelsea “predictable” when Mason Mount is not available.

Mount has spent his whole career with the Blues. Following spells at Vitesse and Derby County, he made his senior debut for Chelsea in 2019.

The midfielder has been a key player in recent years as he has played just short of 150 times for his boyhood club. He has also been capped 26 times by England.

Chelsea have fallen away in the race for the Premier League title as they sit third. They are 16 points adrift of leaders Man City with two games in hand.

Romelu Lukaku returned to Chelsea last summer but he has struggled of late. He was left on the bench as they beat Burnley 4-0 last time out.

Kai Havertz has played up front over Lukaku and the German netted a brace against the Clarets.

“They boast many different kinds of players, but if I’m being honest, right now, when Mason Mount isn’t at his best – or isn’t playing – Chelsea miss creativity,” Poyet claimed (via the Daily Star)

“They’re a little more predictable when Mount’s not on his game. Pulisic, Hudson-Odoi and Werner – you know what these players are going to do. You can prepare better for those names.

“But Mount is the kind of player who makes special things happen. His timing, understanding, positioning, is so good, he’s hard to play against.

“Because of the quantity of games and the changes that Thomas Tuchel makes, he doesn’t have that option to play Mount every week, and so every time he doesn’t feature, that creativity is gone.

“I’d normally expect Kai Havertz to share some of that responsibility with Mason.

“But because of the problems with Romelu Lukaku, Havertz is playing up front, where we don’t really get to see him at his best.

“My opinion on Chelsea hasn’t changed. I thought at the beginning of the season that they needed to be title contenders.

“When you are the Champions League winners, and you then go and sign a striker for £90m, that means you need to challenge for the title – it’s really simple.

“We can’t make excuses; we can’t blame COVID, injuries or anything… Chelsea needed to be title contenders this year – that’s the bottom line.

“It’s because of Chelsea; they cannot blame anyone. Look, they haven’t lost too many games, but their issue has been too many draws. That’s why they’re so far behind Manchester City and Liverpool.”