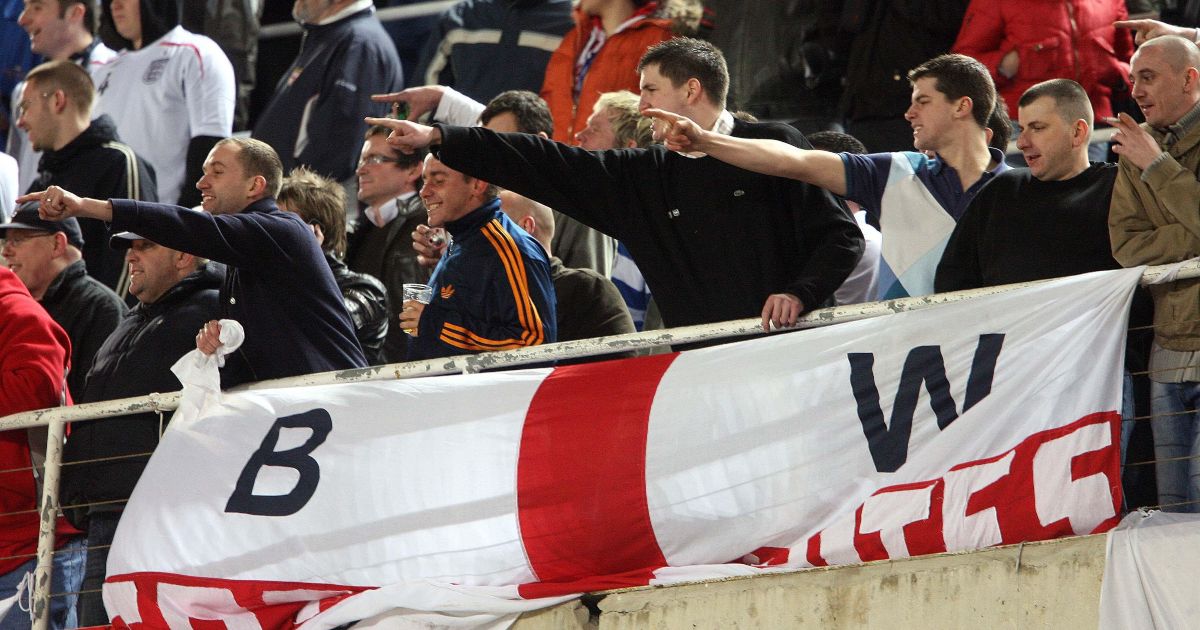 The first phone-in after an England exit, with Chris Waddle’s fierce rant still ringing in our ears, is a predictable thing. Here’s 30 of the inevitable reasons and solutions shouted into a phone to Chris Sutton or Robbie Savage after another tournament loss.

We know it’s going to happen…probably at the last-16 stage.