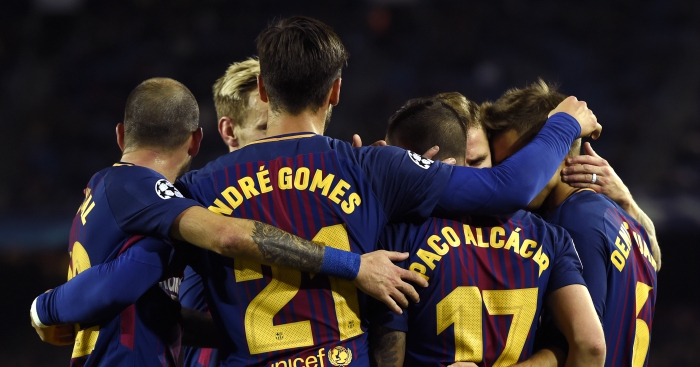 Barcelona are willing to sell up to eight players in an attempt to ‘balance the books’ after the arrival of Philippe Coutinho.

Barca finally secured the signing of Coutinho from Liverpool for £145million earlier this week, with the Brazilian becoming the second-most expensive footballer in the world.

Barca have now broken the record for most money spent in a single season, and the Daily Mail report that players will have to be sold to recoup funds.

Jenson writes that Barca are ‘most desperate to offload’ Turan due to his wages, having failed to make an impact since his 2015 arrival under Luis Enrique.

Mascherano is most likely to leave first however, with Chinese Super League club Hebei China Fortune closing in on a deal.

Everton are reported to have shown an interest in both 22-year-old striker Arnaiz and fellow forward Alcacer, 24.