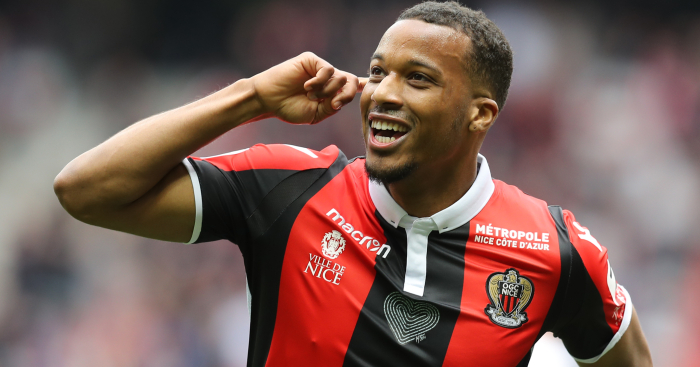 Vieira was due to welcome his new squad back to work after the summer break, with the former Arsenal midfielder taking the reins after moving from New York City FC.

But Plea, who has been linked with Spurs, West Ham, Fulham and Newcastle, was not present and nor was Marseille target Balotelli.

Vieira said: “We were supposed to have all the players. Unfortunately, those two weren’t there.

“We’re trying to get to the bottom of it.”

L’Equipe have reported that Plea’s absence was due to an issue with airline tickets.