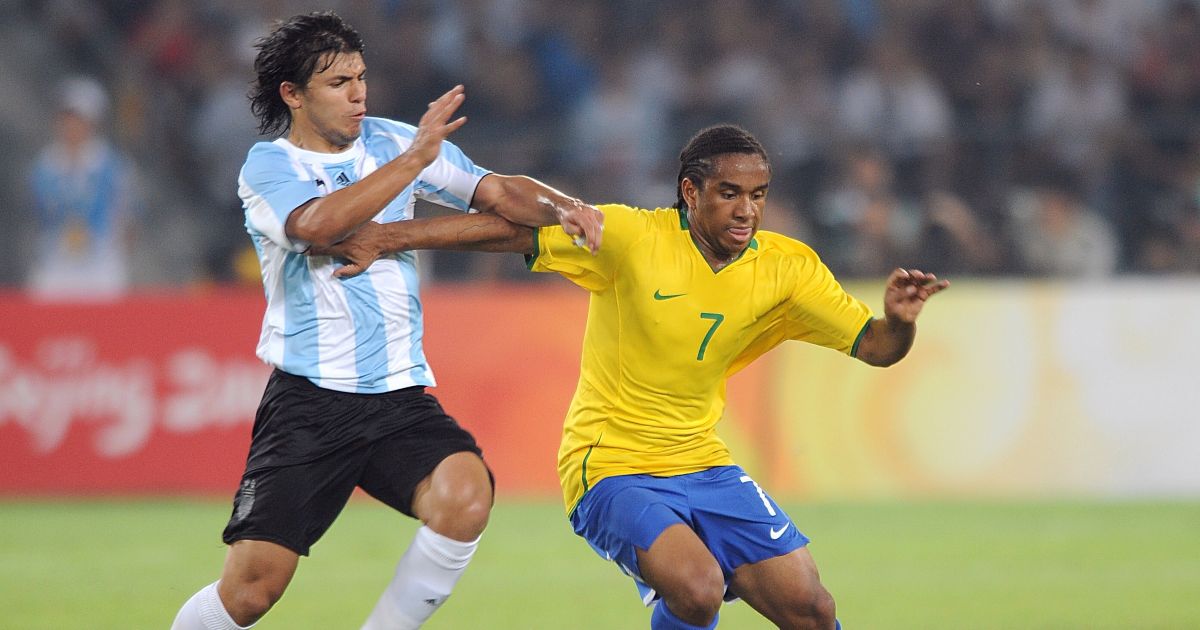 If you haven’t had enough of internationals this summer, the Olympics start this week, with Argentina, Brazil, France, Germany and Spain all looking to win gold in football. Here’s an XI made up from Premier League players who topped the podium.

Goalkeeper: Dmitri Kharine
One of only two foreign players in the Chelsea side during the inaugural Premier League season, the trailblazing Dmitri Kharine was part of the Soviet Union’s victorious team at Seoul ‘88. If you fancy a goalkeeper challenge, try naming two ‘keepers who won gold medals with Argentina at the Olympics.

Centre-back: Taribo West
More famous for his unique locks than his brief spell at Derby County in the early noughties, former Inter and AC Milan defender Taribo West was part of Nigeria’s golden squad at the 1996 Olympics in Atlanta.

Left-back: Celestine Babayaro
Another familiar name at St. James’ Park, Celestine Babayaro featured for Newcastle and Chelsea in the Premier League. The Nigerian was an Olympic gold medallist before his arrival in England in 1997, having scored in the final to help Nigeria to victory a year earlier. 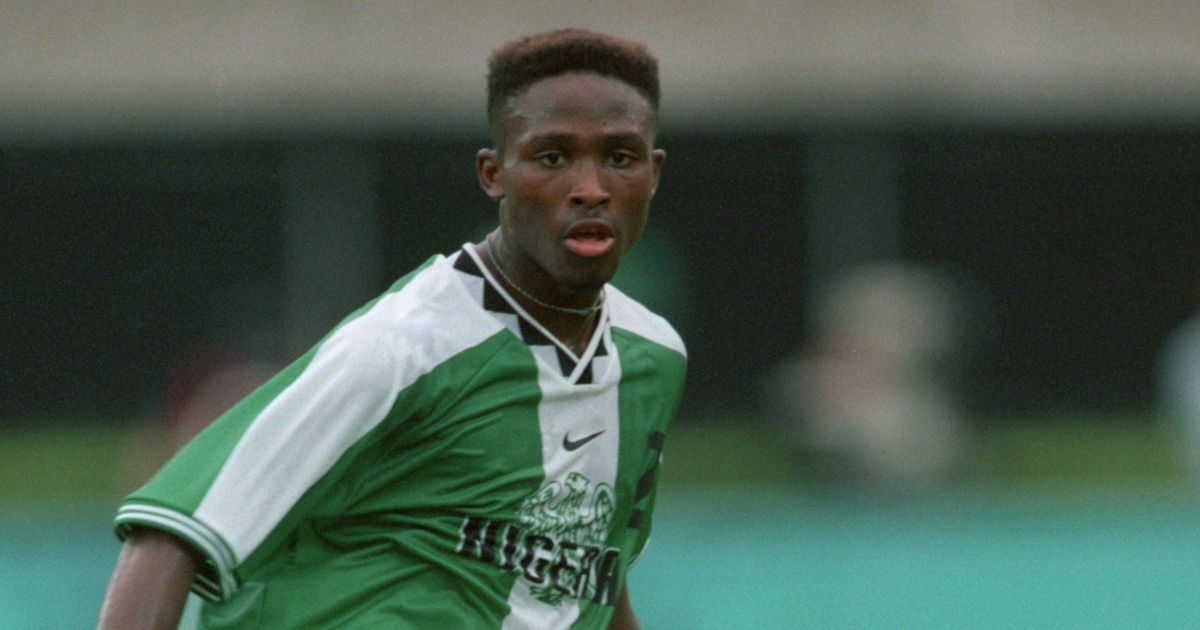 Central midfield: Javier Mascherano
He’s still some way off Steve Redgrave, but Javier Mascherano’s two gold medals make him the most successful Olympian in this side. The ex-West Ham and Liverpool midfielder won consecutive tournaments with Argentina at the 2004 and 2008 games.

Central midfield: Felipe Anderson
A Brazilian side led by Neymar won gold on home turf in Rio five years ago, after a dramatic penalty shootout win over Germany in the final. Former West Ham midfielder Felipe Anderson was one of the players who climbed to the top of the podium.

Striker: Carlos Tevez
A Champions League, Premier League, FA Cup and League Cup champion during his spell in Manchester, Carlos Tevez is no stranger to collecting a winner’s medal. The Argentine secured gold for his country in 2004, bagging a hat-trick in the quarters, scoring the opener against Italy in the semis and netting the winner in the final to see off fellow South Americans Paraguay.

Striker: Sergio Aguero
The man who made a golden moment for Manchester City fans in 2012, Sergio Aguero picked up a gold medal for himself in 2008, helping Argentina retain their Olympic crown. The Etihad legend was instrumental in his country’s progression to the final, with two goals against arch-rivals Brazil in the semis.

Striker: Samuel Eto’o
A latecomer to the Premier League with Chelsea and Everton, Samuel Eto’o was still a teenager when he became an Olympic champion in 2000. The Cameroon hero scored in the final against Spain as the Indomitable Lions came out on top in Sydney.