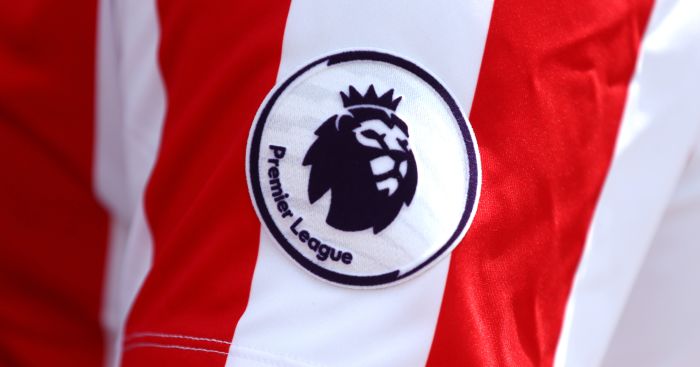 Champions Chelsea will start their 2017/18 Premier League campaign at home to Burnley.

The new season’s fixtures which were announced on Wednesday morning saw Antonio Conte’s team given a Stamford Bridge opener on the weekend of August 12/13.

Runners-up Tottenham start away from home for the seventh successive season. The trip to newly-promoted Newcastle is a repeat of the 2012/13 opener, which the Magpies won 2-1.

Everton host Stoke, Southampton face Swansea and West Brom are at home to Bournemouth in the other opening day matches.

Tottenham’s first Premier League match at Wembley sees Chelsea provide the opposition, in the pick of the following weekend’s fixtures.

The big games continue with Liverpool hosting Arsenal the following weekend, before Jurgen Klopp’s men travel to Manchester City. The Gunners then head for Stamford Bridge in the highlight of the fifth weekend’s action, while West Ham tackle Tottenham on the weekend of September 23/24.

As for derbies, Arsenal have home advantage in the first north London showdown on November 18, with the return taking place at Wembley on February 10.

The weekend of December 9/10 sees Liverpool host Everton and City visit United in the first Manchester derby of the season. The returns are scheduled for April 7/8.

Christmas and New Year sees teams lined up to play four matches over 10 days between December 23 and January 1 – Arsenal against Chelsea on New Year’s Day looks the pick of the festive matches.

Looking ahead to the end of the season, the promoted trio all appear to have a challenging run-in.

Huddersfield, out of the top flight since 1972, face Chelsea, Everton, Manchester City and Arsenal in their last four matches, while Tottenham, Manchester United and Liverpool are the opponents in three of Brighton’s final four.

Although Newcastle’s run-in appears less intimidating, they do not get off lightly on the final day – with Chelsea the visitors to St James’ Park.

Elsewhere on May 13, Eddie Howe returns to Burnley with Bournemouth, Stoke go to Swansea and Palace face West Brom in a game which took place on the opening day of last season.