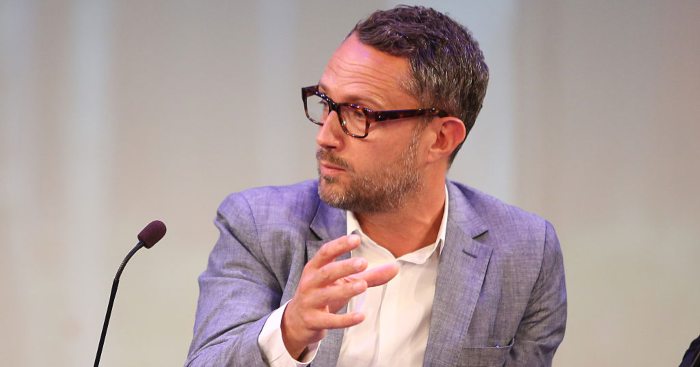 David Pemsel has been appointed as the Premier League’s new chief executive.

The league said that his candidacy had been approved unanimously at a special league shareholders’ meeting which took place on Wednesday.

Pemsel is currently chief executive of the Guardian Media Group.

The Premier League said Pemsel will begin his new role “no later than April 2020”.

Bruce Buck, the chairman of the Premier League nominations committee, said: “We are delighted to welcome David to the Premier League. His straightforward style and personal integrity make him an ideal person to lead the business.

“At the Guardian, he has shown strong leadership through a period of change and transformation.

“Returning the group to profit is an impressive achievement and has demonstrated that he can develop and execute a transformational plan in an ever-changing business landscape.

“In addition, he has worked with the big players in digital and media and has managed diverse groups and constituencies.

“We are looking forward to working with David and are sure he will be a great asset to the Premier League.”

Buck added: “At the same time, we would like to extend our huge appreciation to Richard Masters, who has captained the ship expertly this year as interim chief executive.

“Richard and his team have done a great job and will continue to drive the League forward under David’s leadership.”

Pemsel’s appointment comes after Susanna Dinnage withdrew from the position in December 2018 to remain in her role with the Discovery group of TV channels.

“I am thrilled to have been offered this incredible opportunity,” Pemsel said. “The Premier League is the most-watched football league in the world and I am very excited to be a key part of that.

“As a football fan, I understand just how important the game is to supporters and our national identity and I am honoured to take the helm of such an influential and prestigious organisation.

“I have enjoyed my eight years at Guardian Media Group and want to thank everyone for their support and friendship, but now is the perfect time for me to take on the next challenge.

“I am really looking forward to meeting the team and working with them on the evolution of the Premier League.”