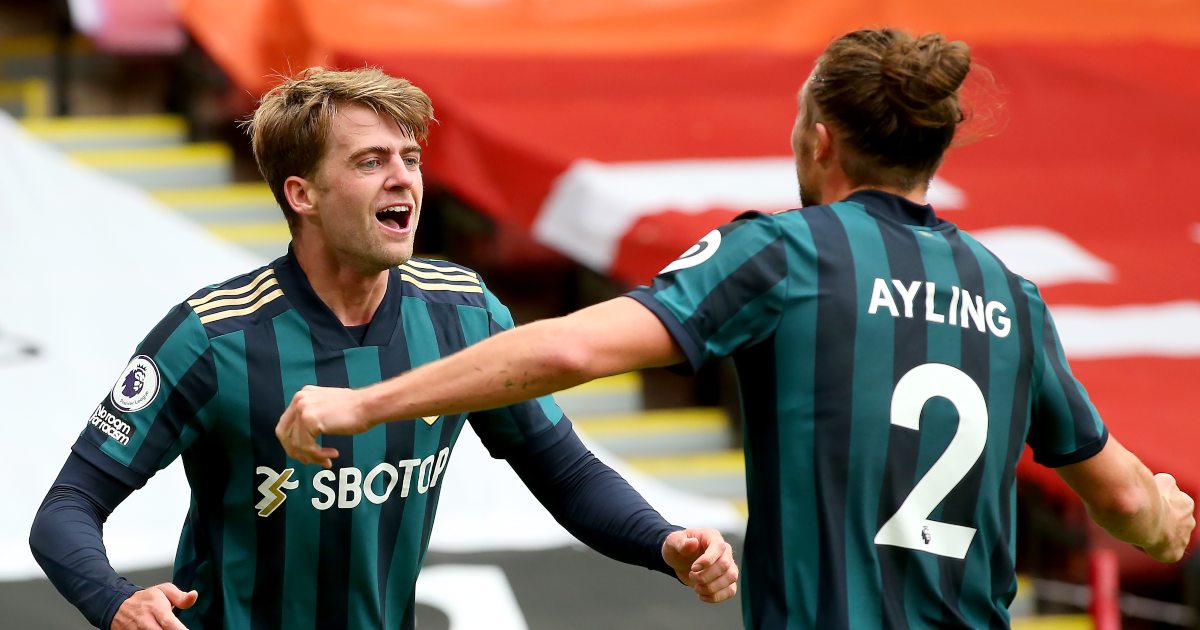 Gareth Southgate has named his England squad but has been rocked by injuries to Jordan Pickford, Joe Gomez, Jordan Henderson, Harvey Barnes, Danny Ings and Callum Wilson, while there were doubts over Jack Grealish, James Maddison, Bukayo Saka and Tammy Abraham.

We thought that would inevitably lead to new call-ups, with Leeds duo Luke Ayling and Patrick Bamford mentioned as possible debutants. We looked at the ratings on WhoScored to guide us because, when we used our own judgement, we were nowhere near on Ayling. In the end, it was Ollie Watkins who got the nod.

We set a 900-minute minimum to weed out the freak cameos, but actually, we just ended up losing Kortney Hause as an option. The freak.

Goalkeeper: Karl Darlow (Newcastle United)
In reality, it is Sam Johnstone who gets the England call for his heroics at West Brom in a season when they still contrived to let in the most Premier League goals. His save percentage makes him the level third-best English goalkeeper this season along with Under-21 man Aaron Ramsdale, while Darlow cascaded down the rankings after a phenomenal start to the season was then inevitably followed by the recall of Martin Dubravka. The statistics point to Darlow but the logic to Johnstone.

Despite being behind the worst defence and midfield in the league Johnstone has genuinely been great this season. We would probably be on minus points without him.

Right wing-back: Matty Cash (Aston Villa)
In true Southgate fashion, we have included four potential right-backs but the man we trust at wing-back is Cash, who played many, many times as a wing-back or winger for Nottingham Forest and was described as recently as last season as a ‘makeshift right-back’. Well that makeshift right-back is now a key part of the Premier League’s third-best defence.

Centre-half: Aaron Wan-Bissaka (Manchester United)
Has he ever played there? Not to our knowledge. But does he look remotely comfortable as a wing-back? Not to our knowledge. So we have cast him in the Kyle Walker role, bailing out the rest of the defence with his pace while leaving his wing-back to cover the far post. There is talk that he would switch allegiances to DR Congo if he did not get the call from Southgate this month. We do not think Southgate will have any truck with blackmail.

Centre-half: Luke Ayling (Leeds United)
It would be almost entirely out of contract for the England manager to pick an uncapped 29-year-old with no England youth record, particularly when he has 427 other right-backs, but Ayling does offer the advantage of versatility and can play at right-back, centre-back and even in central midfield. Indeed, we nearly picked him there because the actual options almost made us cry.

Centre-half: Ben Mee (Burnley)
It has to be said that WhoScored’s rankings for defenders to favour those defenders who ‘do stuff’, so they tend to rank ball-winning, ball-blocking and ball-aching over decision-making, which is harder to measure in statistics. Hence Ben Mee, the 31-year-old whose Under-21 experience is now so long ago that he played alongside Jack Rodwell and James Vaughan, ranks higher than Ezri Konsa, who is now far more likely to be capped by England.

Left wing-back: Solly March (Brighton)
“We saw particularly against Manchester United the level that he is capable of and if he can produce that over the course of a season then I think you have got a player who has gone to another level,” said Brighton boss Graham Potter when quizzed about Solly March and his England chances in November. It’s telling that he was part of a Seagulls side that won back-to-back games against Tottenham and Liverpool before missing a winless five-game streak through injury. And remarkably he is still only 26. 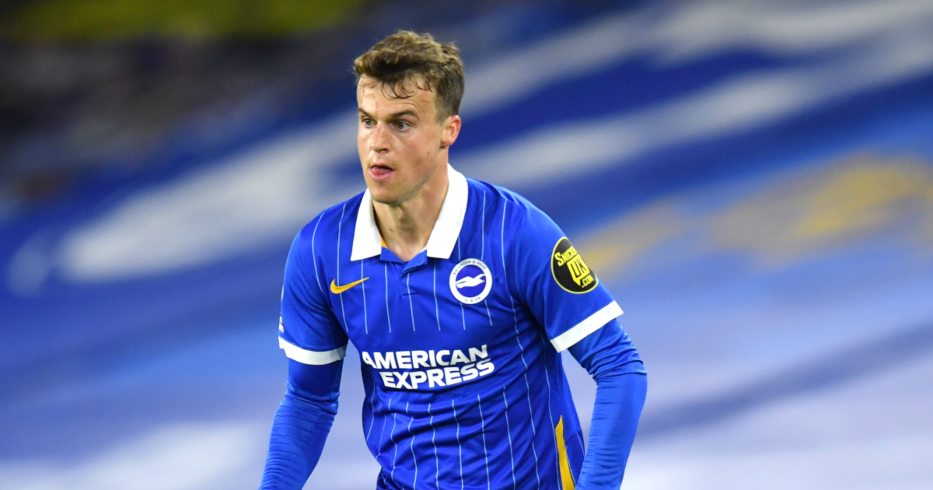 Central midfield: Josh Brownhill (Burnley)
Yes, Josh Brownhill. We told you there were slim pickings here. Why do you think England are so keen to rush through Jude Bellingham?

Curtis Jones (Liverpool)
Now we are all on board the Curtis Jones train, but he is very much an England Under-21 option for now, and is only really an England Under-21 option because Mason Mount and Phil Foden have moved through and past that age group. There is certainly cause for optimism there, though it’s telling that he is back on the Liverpool bench now Jurgen Klopp has decided that defending is for defenders and midfielding for midfielders.

Forward: Michail Antonio (West Ham)
“He’s a terrific athlete, a really good crosser, and a goalscorer from wide positions,” said Sam Allardyce when he called up Michail Antonio over four years ago. He is still all of those things – he has scored or assisted ten Premier League goals this season – but he is also now 30 and he is far likelier to see teammate Jesse Lingard get a recall. That offer from Jamaica must be starting to look tempting now.

Forward: Patrick Bamford (Leeds United)
No goals in his last three Premier League games but there is no doubt that his 13-goal haul has exceeded all expectations. “Patrick Bamford is now forcing himself into that Calvert-Lewin and Danny Ings position,” said Ally McCoist last month, pretty much nailing the situation. “If they’re fit, Marcus Rashford and Harry Kane will definitely go. But I think Bamford’s form would push him into that category just below an automatic selection for England.”

Forward: Ollie Watkins (Aston Villa)
Stuck on ten Premier League goals is Watkins, perhaps now paying physically for playing every single minute of Villa’s Premier League season in the absence of any real striker competition. Nobody predicted it but he has now got the call ahead of Bamford.