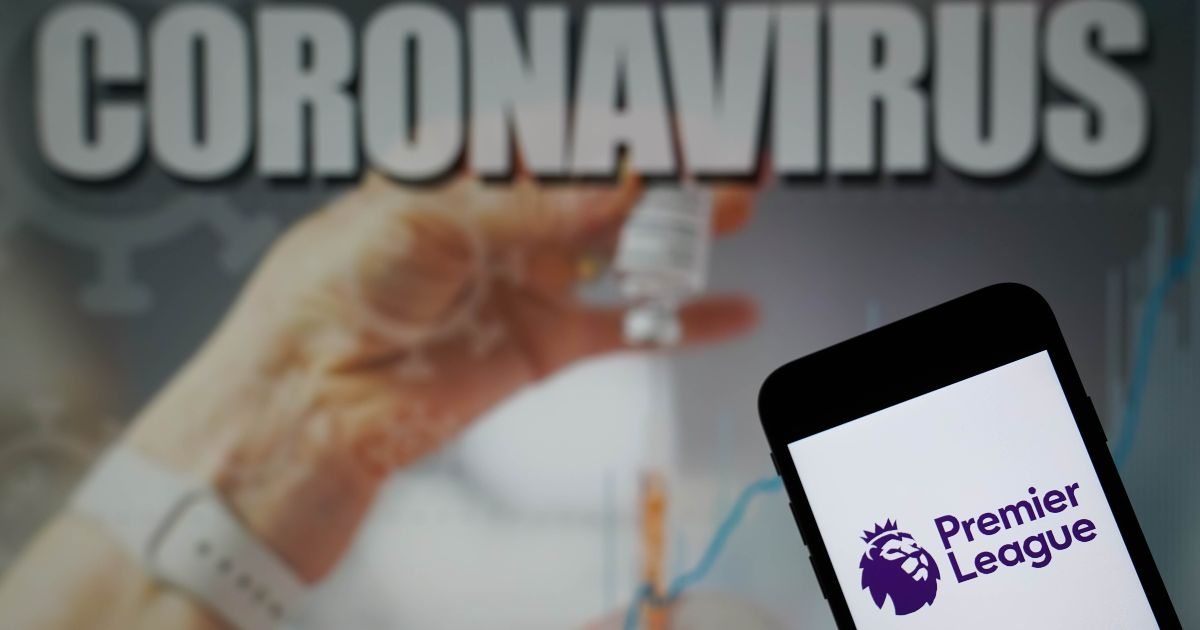 Clubs must have at least four Covid-19 cases within their squad to apply for a postponement after Premier League sides decided on a change to the criteria.

The Premier League confirmed the change to the rules, which have been criticised in recent weeks, following a meeting of clubs on Wednesday.

Aston Villa chief executive Christian Purslow told The Times last week that the rules were not fit for purpose, while Tottenham expressed their disappointment at the league’s decision to grant a postponement request to Arsenal for the north London derby, which was due to be played on January 16.

Does the Premier League title race have a pulse?

The league said the new rules would take effect ahead of the next Premier League fixture, the rearranged match between Burnley and Watford on February 5.

Under the previous rules, where a club could not field 13 outfield players and a goalkeeper either from its squad list or its appropriately experienced under-21 players, the match would be postponed. At least one of the unavailable players had to have tested positive for Covid-19.

Now, at least four of the players absent and leaving a club with less than the minimum 14 eligible players must be positive Covid-19 cases.

There have been 22 postponements in the Premier under the Covid-19 criteria since the Omicron variant led to an increase in cases among players and staff at top-flight clubs.

Following a club meeting today, the Premier League’s COVID-19 match postponement guidance has been updated to include a COVID-19 impact threshold

The Premier League also said on Wednesday that its Covid-19 emergency measures – which cover testing, treatment time, the wearing of face coverings and the observance of social distancing – will be reviewed weekly with a view to them expiring no later than February 28.

While Purslow advocated for a change of criteria, Norwich manager Dean Smith said last week he did not believe anything should be altered mid-season.

“We’re looking at the rules now and we’re saying they’re not fit for purpose, but they are the rules for this season,” he said.

“I don’t think we should be allowed to change them during the season. There have been 21 postponements (at that time), each case heard on an individual basis by the Premier League.

“For me, that should continue until the end of the season, then they look at it and change whatever rules they need to at the end.”

The updated league rules still allow the Premier League board to consider other factors when an application for a postponement is made, such as the status of any Covid-19 outbreak at a club and the proximity to the fixture in question, a club’s ability to safely prepare for a match and any advice from the UK Healthy and Security Agency or other public health bodies.