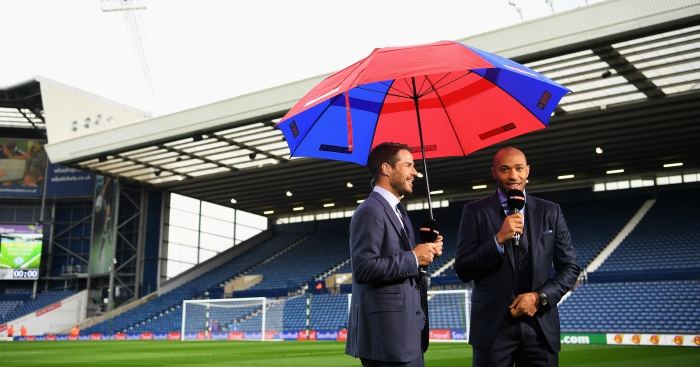 Premier League clubs are ‘considering playing matches’ at 7.45pm on Saturday evenings. Because games at 12.45pm, 3pm and 5.30pm aren’t quite enough.

According to The Times, Premier League chairmen discussed the prospect of Saturday evening fixtures in order to ‘cater’ for an increased in live televised games.

The current TV rights deal was agreed in early 2015 and runs until 2018, and ‘up to 30 more fixtures’ are expected to be included in the next deal.

Sky Sports and BT Sport are thought to be keen to ‘target a peak-time television audience’ with a Saturday evening kick-off, and with possibly more than 200 games being televised from the 2019/20 season, it has been pitched as a possibility.

Fans are likely to be delighted with the prospect of travelling miles to watch an away game at 7.45pm on a Saturday, while this would mean even fewer matches kick off at the traditional time of 3pm.

This news comes after revelations that Sky Sports had suffered a record drop in viewers this past season. Good stuff.