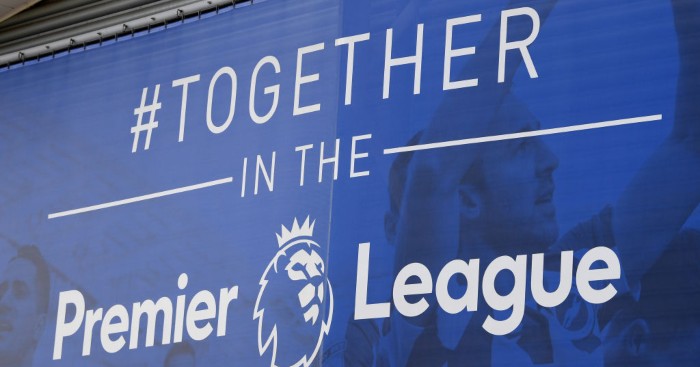 Project Big Picture plans have been rejected by Premier League clubs, who will instead work together on a “strategic plan” to find a new way forward for English football.

Liverpool and Manchester United, along with EFL chairman Rick Parry, had been behind the PBP plans which emerged at the weekend.

READ MORE: Project Big Picture is a sh*t sandwich on a hangover…

But they have been knocked back at a clubs meeting held on Wednesday.

A league statement read: “All 20 Premier League clubs today unanimously agreed that Project Big Picture will not be endorsed or pursued by the Premier League or the FA.

“Further, Premier League shareholders agreed to work together as a 20-club collective on a strategic plan for the future structures and financing of English football, consulting with all stakeholders to ensure a vibrant, competitive and sustainable football pyramid.”