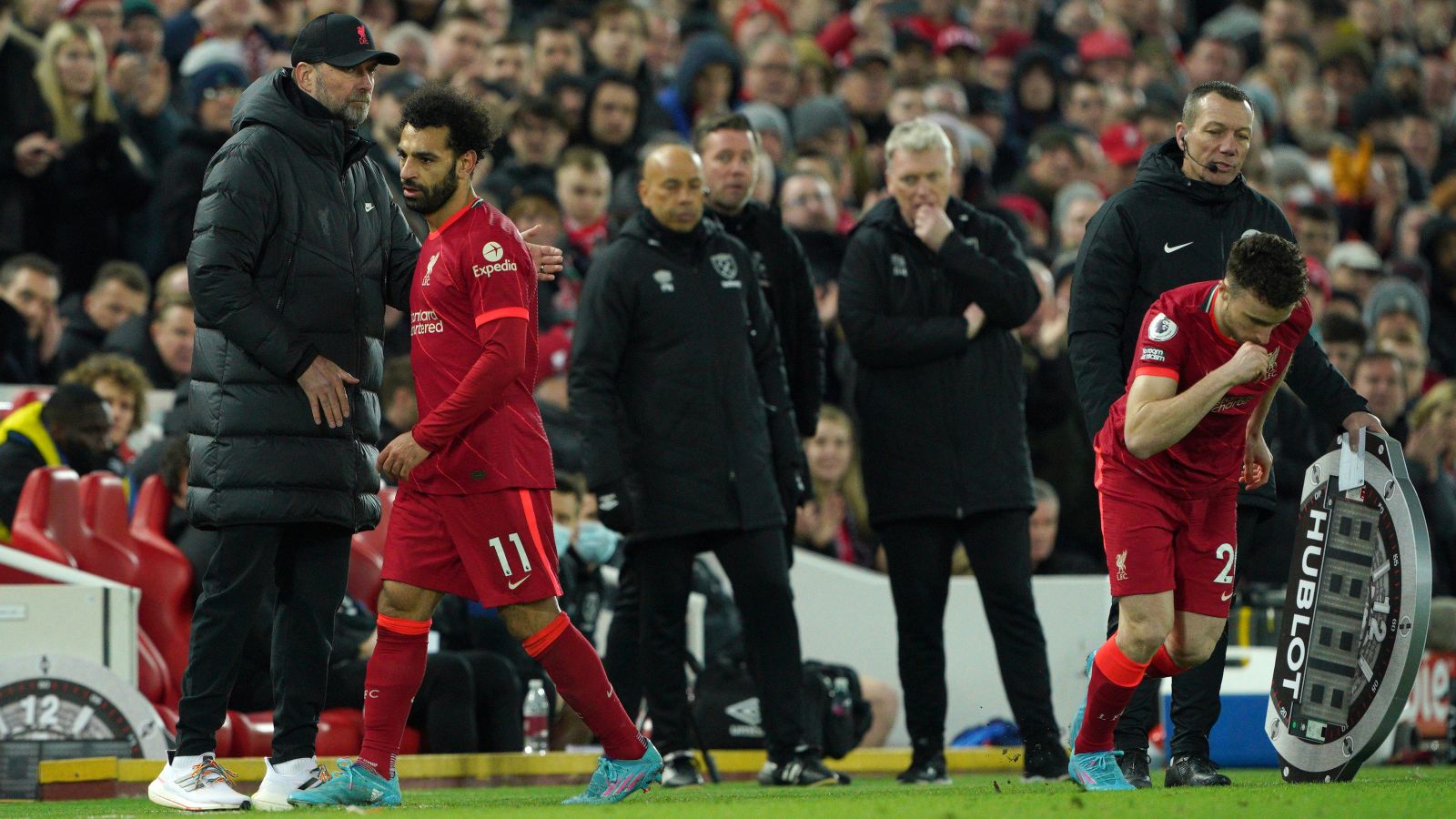 Premier League clubs have agreed to allow five substitutions from the start of next season following Thursday’s shareholders meeting.

A temporary amendment to the rules had been implemented to increase the number of substitutions from three when football resumed in the summer of 2020 following its mid-season suspension because of the Covid-19 pandemic.

The changes were extended last summer by the International Football Association Board’s advisory panel for a further 18 months before a permanent decision was made in October to keep the option of using five substitutes in place.

Liverpool trio among Europe’s top five for most appearances…

However, despite clubs across Europe following IFAB’s proposal, the Premier League had decided against using the recommendations for the 2020-21 campaign and instead reverted back to three substitutions.

Liverpool boss Jurgen Klopp and Manchester City manager Pep Guardiola were both critics of not adopting the changes for the current domestic league campaign when it was allowed in European competitions as well as for England’s domestic cup fixtures.

Clubs agreed to change the rules relating to substitute players. From next season, clubs will be permitted to use five substitutions.

Previously some top-flight clubs had expressed reservations over a move to permanently increase the number of substitutes available during a league game amid concerns it could favour those with stronger squad depth.

Following further discussions on Thursday, it was decided to adopt the new regulations from the start of the 2022-2023 campaign which will be officially implemented at the annual general meeting.

The Premier League also confirmed the 2022 summer transfer window will open on June 10 and close at 11pm BST on September 1, which will bring it in line with other European leagues, while Covid-19 protocols will move to symptomatic testing of players and staff rather than twice-weekly.