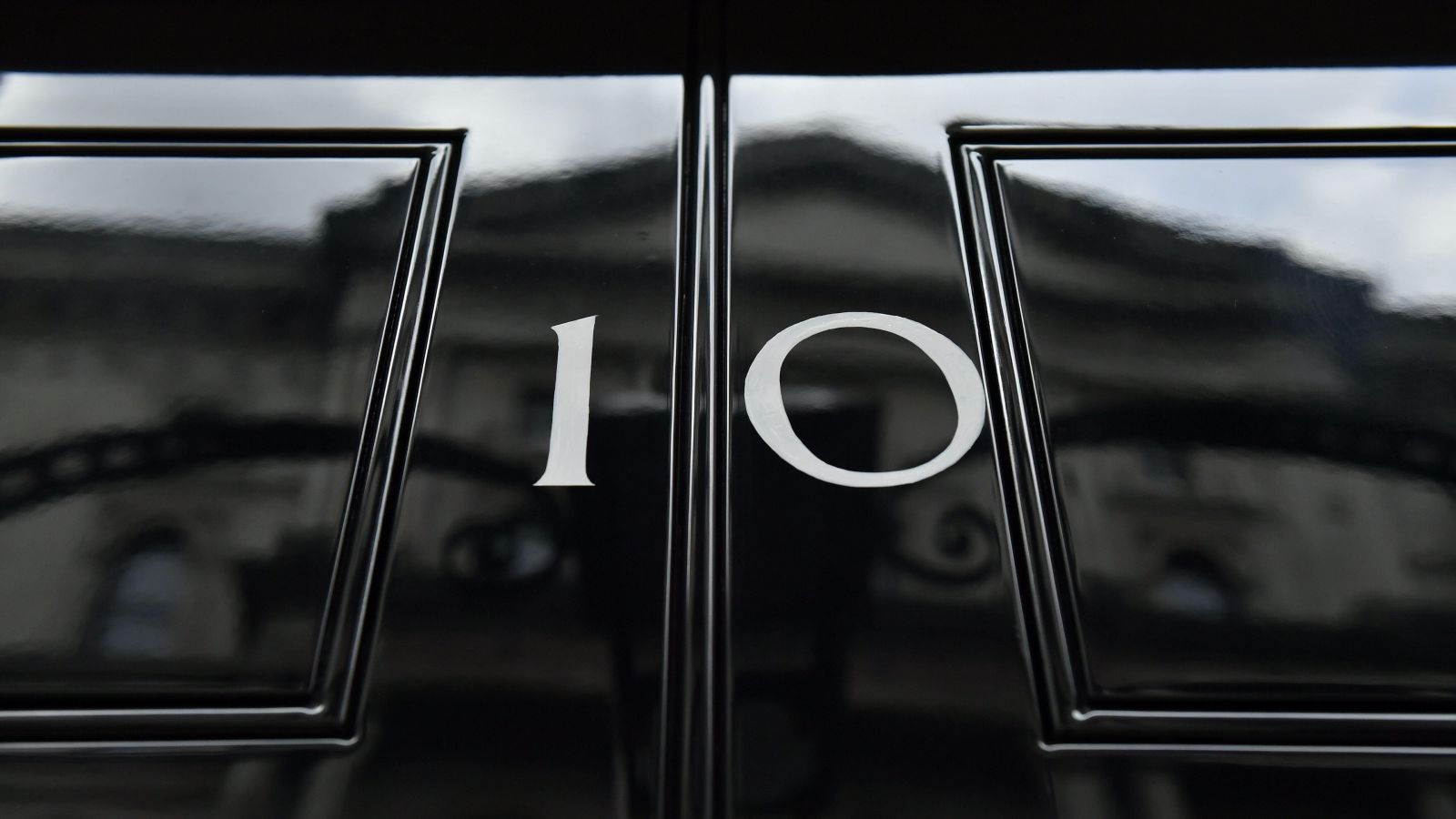 The Premier League has declined to comment after the Sue Gray inquiry confirmed one of its most senior officials had brought a karaoke machine to a leaving drinks event in Whitehall during the first national lockdown in June 2020.

Helen MacNamara, who joined the Premier League as its chief policy and corporate affairs officer last year, is named in the report on lockdown parties within Government which was finally published on Wednesday.

It said that MacNamara, then the Deputy Cabinet Secretary, attended the second part of a leaving event for a No 10 Downing Street official which began at around 7.40pm on June 18 at the Cabinet Office, and that she brought a karaoke machine with her.

Pizza and prosecco were consumed by attendees of the event, the report said. The event lasted for a number of hours and there was “excessive alcohol consumption”. One individual was sick and two others were involved in a minor altercation.

The last attendee, who stayed to clear up, did not leave until 3.13am the following morning, the report said.

MacNamara is one of the league’s most senior officials and has led its response to the publication of the fan-led review last November, which called for an independent regulator in football.

Nasty surprise for the Premier League in Sue Gray report. Helen MacNamara, now one of the PL’s most senior officials, the report says, came armed with a karaoke machine to one of the now infamous Downing Street parties during lockdown. Reminder rest of country was locked down. pic.twitter.com/AcaVB8cvNN

She issued an apology last month for attending the party in the Cabinet Office, and she confirmed she had been given a fixed-penalty notice fine by the police over her attendance.

MacNamara has been approached for a further comment following the publication of the Sue Gray inquiry.