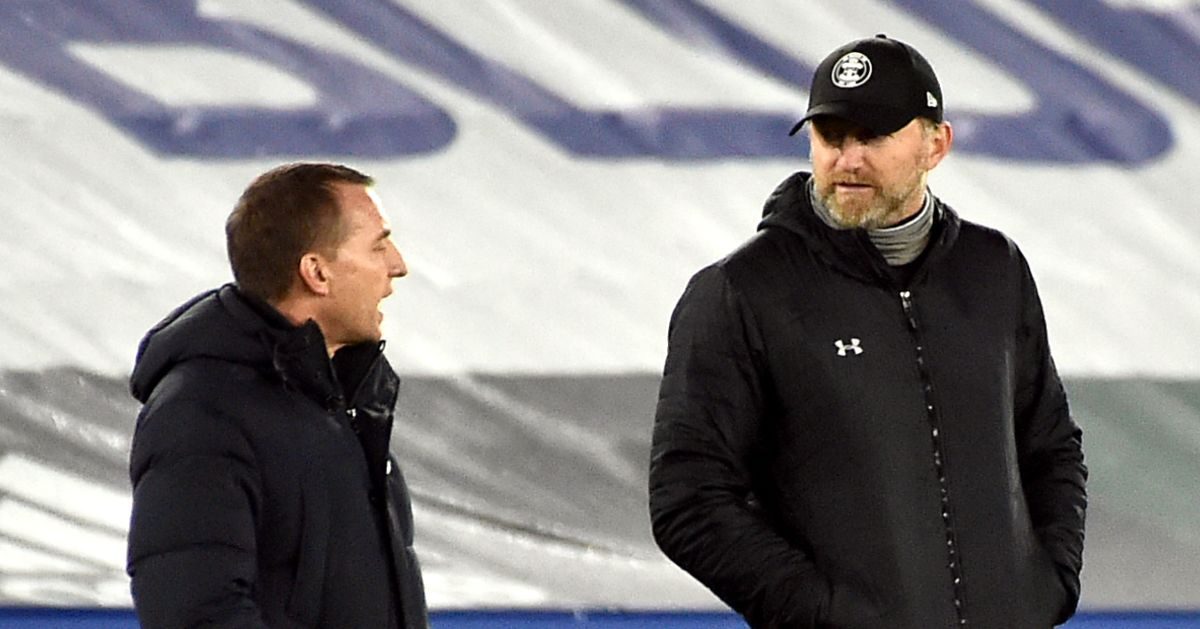 Amid a handful of Premier League games is two FA Cup semi-finals. And sod Man City v Chelsea because Leicester v Southampton is where it’s at

Game to watch: Leicester v Southampton
You don’t have to be some appalling performative contrarian to see that the Other Semi-final is clearly the big one to watch this weekend.

Yes, of course we’re all very excited about whether Manchester City can take the next step on their road to the Quadruple or whether Thomas Tuchel’s mainly-excellent-but-occasionally-inexplicably-thrashed-by-West-Brom Chelsea side can scupper their fellow Champions League semi-finalists. Yes, whoever wins that game will probably win the final. We’re not saying don’t watch that, obviously.

Best of all, neither side hits this genuinely massive game in any kind of form. Leicester are embarking on what is now apparently their annual tradition of the Bottling of the Top Four, a pursuit that has been assisted by key players breaching Covid protocols in an act of quite monumental thickness.

And Southampton, having topped the table back in the fun and frolics of October, have become quite breathtakingly sh*t.

They got paddled by West Brom last weekend, and have beaten only Sheffield United and Burnley in the Premier League since turning Liverpool over in the first week of 2021. In between, they have somehow fairly comfortably taken care of Shrewsbury, Arsenal, Wolves and Bournemouth in this competition.

All logic suggests Leicester should win this. But this doesn’t feel much like a game where logic will play much of a part.

Team to watch: Manchester City
Quadruple crunch time. A quick glance at City’s upcoming fixtures tells you one thing: if there’s such a thing as a good time to play Manchester City, then Aston Villa have surely found it. Their vaguely irrelevant Premier League game next Wednesday is by quite some distance City’s least important engagement of a four-match, 12-day sequence in which the whole thing could fall apart or City could reach an FA Cup final for which they’ll be overwhelming favourites, win the Carabao Cup and negotiate the first leg of their Champions League semi-final against PSG.

Step one looks as tricky as any of them, with Chelsea themselves eyeing an FA Cup-Champions League double that would look pretty sweet if City weren’t such giant quad-chasing show-offs.

City’s last meeting with Chelsea was a thumping 3-1 win at Stamford Bridge in January. While it may have been only three-and-a-half months ago, it’s almost entirely irrelevant. Chelsea still had Frank Lampard in charge back then, while City were getting going on the unbeaten run that would all but secure leg one of the quad. City have shown just the odd hint of vulnerability more recently if you look closely enough, while compared to those far-off times about 13 weeks ago Chelsea are entirely unrecognisable, Big Sam blindspot notwithstanding. 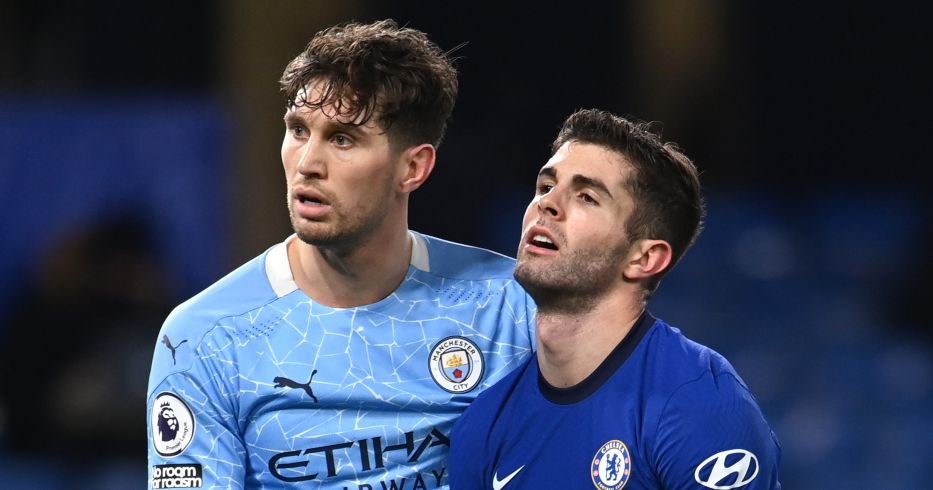 Manager to watch: David Moyes
West Ham’s unlikely yet very real quest for Champions League football hits another key moment this weekend. With Leicester and Chelsea otherwise engaged there is a real chance to apply some significant scoreboard pressure with a win at a reawakened Newcastle.

Steve Bruce’s side were good value for their win over Burnley last week and should have beaten Spurs the week before but should find this a far tougher test.

Moyes will, presumably, have spent the week working with his players on how best to continue going into 3-0 leads while putting a stop to all that silly and unnecessary chucking or near chucking away of 3-0 leads. Problem is that if you wanted to pick a team who might well go 3-0 down and then threaten an unlikely comeback, it might well be Newcastle given both the club’s more ancient history and their more recently discovered fondness for scoring goals alongside their well-established capacity to ship them.

However it pans out, though, another 3-2 win for Moyes – and there really is no other scoreline that can even be considered here, the more we think about it – will lift his side to third with, for a couple of days at least, a four-point cushion over fifth place.

Player to watch: Aleksandar Mitrovic
The unlikely survival that Fulham tantalisingly threatened is now once again very unlikely. If anything, they look more likely to get overhauled by Big Sam’s suddenly purring West Brom machine than they do to catch up with a Newcastle side who have also recently set about differentiating arse from elbow.

Time grows short for Fulham, who also now have the misfortune of running into Arsenal at a bad time, Mikel Arteta’s side having turned one of their many corners. Fulham will need someone to knock the newly confident Gunners off their stride and take heart from the fact that two games into a corner-turning is very much enough for Arsenal to be thinking about turning back again.

You need someone to bring the chaos. You need a back-in-favour Aleksandar Mitrovic, who has played 90 minutes in each of Fulham’s last two games having played himself back into the side with goals on international duty. There are no guarantees with this plan, but Fulham are passed looking for guarantees. They need something to happen and happen right now.

Norwich’s promotion is, and we’re going out on a limb here, an absolute certainty. But with 90 points on the board and 15 still to play for, a three-figure total is still up for grabs if Daniel Farke’s team can maintain focus and consistency once the main job has been completed.

European game to watch: Napoli v Inter
The latest instalment of Inter’s march to the Serie A title has a pretty significant subplot for the hosts, who go into the weekend trailing fourth-placed Atalanta by two points and third-placed Juventus by three. Atalanta and Juventus play each other earlier in the day. Whatever happens there, Napoli will have plenty of incentive to become the first side to take even a single Serie A point off Antonio Conte’s side since January.