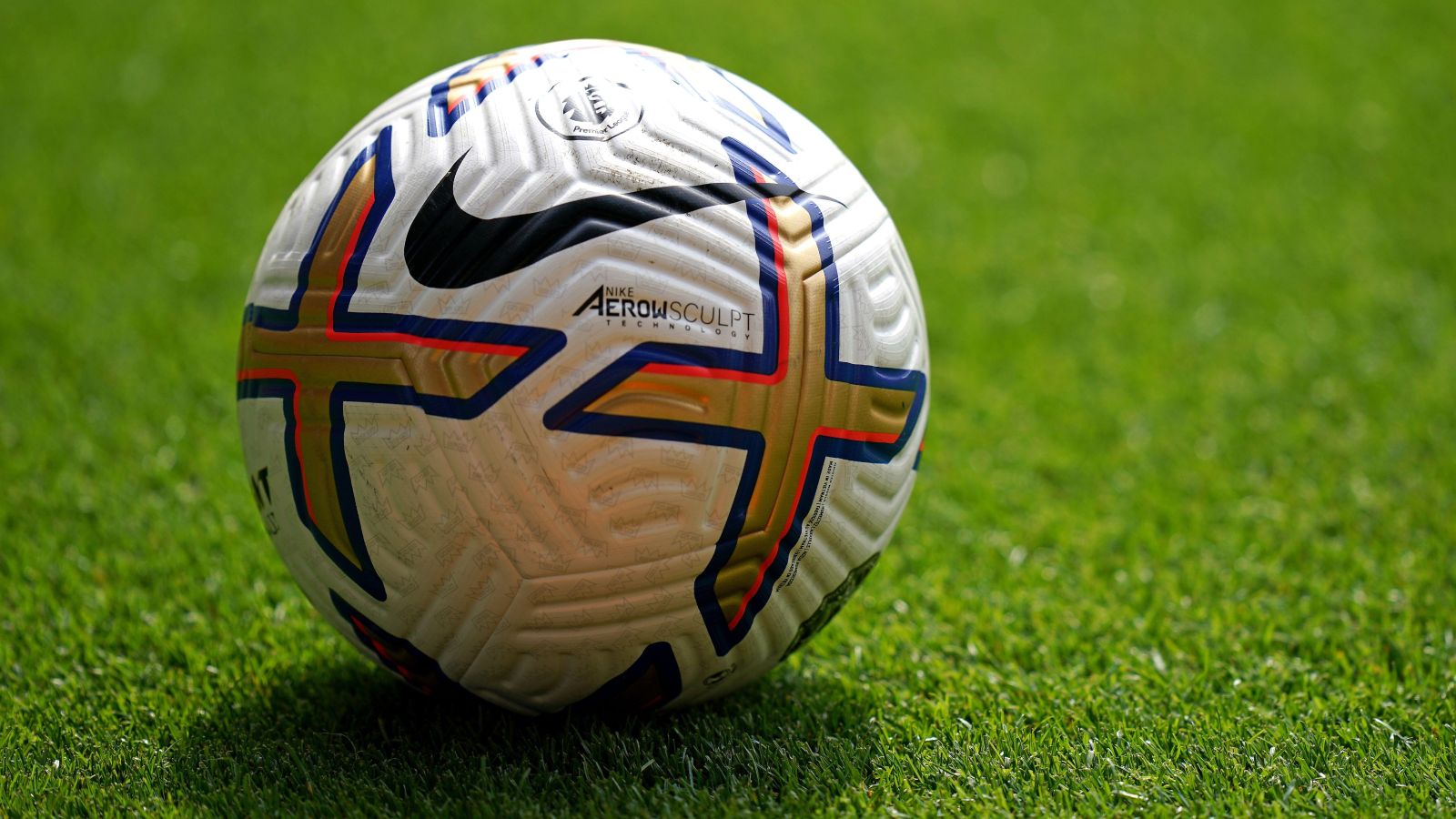 A lack of TV trucks could put the weekend’s Premier League fixtures at risk following the death of the Queen, according to reports.

It was announced on Friday that all of last weekend’s fixtures from the Premier League all the way down to grassroots would be postponed after the death of Her Majesty the Queen.

Other sports, most notably cricket, golf and both rugby codes, opted to go ahead as planned with tributes being paid beforehand.

The Athletic claimed yesterday that the Premier League was ‘hopeful’ about staging matches this coming weekend but any matches in London are ‘at threat because of safety concerns, with police officers likely to be redeployed at short notice to help manage the state funeral of Queen Elizabeth II’.

It is understood that potential solutions are being looked at to solve the issue with a suggestion that the away team could be asked to play at home instead that week.

But the Daily Mail insist there is now a further ‘problem’ that could impact more Premier League clubs with fixtures potentially ‘jeopardised by a shortage of TV trucks caused by the 24/7 coverage being given to Her Majesty the Queen’s funeral’.

The Daily Mail add: ‘The Premier League’s main rights holder Sky Sports are running out of the outside broadcast trucks required to deliver live coverage as many are being used by their sister channel, Sky News.’

Sky Sports have live Premier League matches on Friday, Saturday and Sunday, including a huge match between Chelsea and Liverpool, as well as two Championship matches, a Women’s Super League clash and some Scottish Premiership action.

However, it is still believed that the ‘biggest obstacle’ for getting Premier League matches on this weekend is policing as ‘up to 10,000 police officers will be deployed in London’.

The Daily Mail make it clear that it is ‘not just London fixtures that are at risk of being postponed’ with police from all over the country being drafted in to help with the mammoth security operation.

Chairman of the Football Supporters’ Association, Malcolm Clarke, has asked the relevant authorities and companies to be “very sympathetic” towards supporters who are looking to get refunds for travel and hotels after matches were cancelled.

Clarke said: “There’s a big question there about refunds, advance train tickets that have been booked for away games and all of that.

“We would certainly expect the rail industry and the football authorities to take a very sympathetic view of that.

“It’s not a good time to ask fans to spend money on things that don’t happen.”