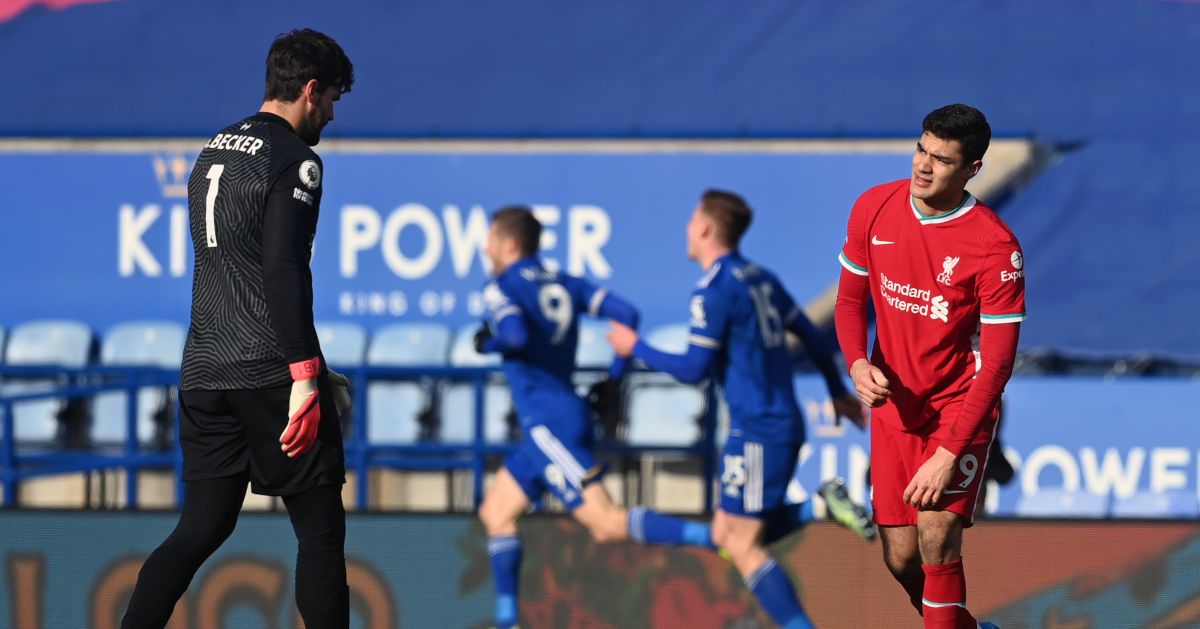 Now let’s get on with something much better for the soul: laughing at the disastrous losing of points from winning positions. Everyone does it – not a single club has managed to get this far through the season without losing at least one match they’ve led. We’ve learned some other things. Southampton have got some explaining to do, West Brom’s PPG record is barely mid-table even if you only count the games where they’ve taken the lead, and you might as well switch off any Aston Villa game after the first goal.

The points gained feature is here if you’re the sort who prefers to have the good news first.

We’ve ranked these by total points lost, with PPG the tie-breaker when required.

That is an absurd number of points – five whole points more than anyone else has piddled away. They’ve only actually got 33 altogether, yet here they are spaffing away another 18 as if it’s no big deal. If ifs and buts were candy and nuts and so forth, but if Southampton had managed to hold on to even half those casually discarded points they’d be in the top half and idly considering an unlikely late push for Europe. Started as they meant to go on back in September by absolutely dominating the first half against an out-of-sorts Spurs before giving away a shoddy equaliser on the stroke of half-time and spending the second half defending on the halfway line while Harry Kane played Heung-min Son in again and again and again.

Taking the lead and then immediately scoring an own goal was bad enough; scoring a 90th-minute equaliser and then conceding a penalty after the final whistle elevates this one to something truly special. While comfortably the most absurd of Brighton’s lost leads, it has far too much company really. Call me a contrarian controversialist if you must, but I reckon you want to ideally hold on to more than half of the leads you take.

The great many draws against relegation rivals will realistically end up more costly than being one of the many, many victims of United’s baffling yet undeniably successful tactic of going behind early doors away from home.

A season-defining moment for both teams as Spurs roared into a three-goal lead inside 16 minutes before losing it in a ridiculous closing 10 minutes. Sheer scale of it elevates it above their many other failures to hold a lead – of which only City have had more in the Premier League. Their one defeat, in the NLD the other week, barely qualifies as a collapse so one-sided was the game before and after Erik Lamela’s ludicrous opening goal. Was it even a winning position, really? West Ham draw effortlessly the Spursiest of the five draws, but the opponents for the four other failed leads – all 1-1 draws after Spurs sat on 1-0 leads long, long after it had proven an unsuccessful strategy – arguably make them more costly and unsatisfactory: Newcastle, Crystal Palace, Wolves and Fulham.

In danger of becoming this season’s forgotten blown 3-0 lead, which would be a shame because it was an absolute doozy in its own right to be fair. Deserves a place right up there among the north London and West Ham-based crowd-pleasers. West Brom take the prize for worst PPG when leading, having managed to pick up only half the available points in the measly eight games they’ve managed to get their noses in front.

A strange side in many ways, not least because despite having taken the lead in only eight Premier League games all season, four of those have come against Manchester United (twice), Chelsea (away) and Liverpool (away). Held on famously for the win at Old Trafford but lost each of the other three. The other lost lead – a 1-1 draw at Brighton where Danny Welbeck scored a late equaliser – was arguably most costly, but on the other hand the Blades are so very far from safety it hardly matters. The fourth and final club with a PPG after taking the lead that is worse than Manchester United’s PPG after falling behind.

Having gone 1-0 up and 2-1 down, Newcastle were level going into the last 15 minutes at Elland Road. Then it all went to sh*t.

Liverpool looked to be on course for a much-needed and confidence-boosting victory that might have stopped their title defence falling completely apart. Then 15 minutes later they weren’t and it had.

December’s second-half collapse at home to Manchester United looks more significant now than it did at the time, but there’s no point mucking about and trying to be clever here. Having spent five months quite rightly revelling in the despair you can cause an opponent by reeling in a three-goal deficit, it was extremely silly to suffer the same misfortune themselves.

Five of Palace’s nine dropped points came in two games against the Hammers little more than a month apart. The 1-1 draw at the London Stadium was perhaps even sillier, featuring as it did a Sebastian Haller equaliser.

The Gunners have generally been not too mad after taking the lead, although they will still wonder how they didn’t win at Burnley. Ending up with nine men as Wolves overturned a 1-0 deficit was a good effort, though.

Only losing one game you’ve led all season is pretty good – nobody has entirely dodged that particular bullet. Only leading 11 Premier League games is pretty bad. The one of those 11 you lose being at home to West Brom is very, very bad.

Burnley haven’t lost a Premier League game they’ve led since their first match of the season. Now if they could just lead a few more of them…

Wolves have been a bit ropey this season but still have the occasional pants-pulling up their sleeve, if you’ll allow us to hopelessly mangle assorted clothes-based cliches there. Chelsea, meanwhile, are safely above the 2.50 PPG threshold in games they’ve led which we’ve decided, having glanced over all the clubs, represents the benchmark for a team to be considered decent non-bottlers.

Sometimes a single absurd game can have a profound effect on teams. After United collapsed to an astonishing and crushing defeat to a free-flowing, carefree joyous Tottenham both sides seemingly vowed not to have any more of that kind of thing, thank you. Always looked like an outlier, now hard to even accept it actually happened.

Jamie Vardy had a party during those wacky early-season weekends when all things seemed possible. This was just a week before United 1-6 Spurs and Villa 7-2 Liverpool. And indeed Leicester 0-3 West Ham, a result which unlike the others does at least seem very slightly less mad now than it did at the time.

That very solid record when leading is one of the most impressive things about Leeds as a newly-promoted team and neither of their failures are particularly shameful, with the other example coming at Stamford Bridge after a ruinously early Patrick Bamford goal. They might reasonably have expected to get something out of West Ham at home having taken a similarly early lead, mind.

Curiously, Leicester’s generally rock-solid record when taking the lead in games has only two near-identical blemishes. Home games against Leeds and Arsenal in which the Foxes score first before comfortably losing 3-1 and ending up very much second best. The Leeds one gets the nod here for happening before the full horror of The Injuries kicked in.

Villa have only dropped points from winning positions in two games all season, making the fact they contrived to lose at Actual Burnley having led both 1-0 and 2-1 all the more remarkable. For no other team is the first goal of the game more important than Villa, for better or worse. As well as only losing points having taken the lead twice, they’ve managed only a solitary point all season when falling behind. Of their 26 games to feature Some Goals, the opening one has settled matters in 23 of them.

November’s defeat to Manchester United came in the middle of a run of four losses in five games to take the wind right out of Everton’s early-season sails, but since then only in a 1-1 draw against Leicester have they failed to see things through after taking the lead.