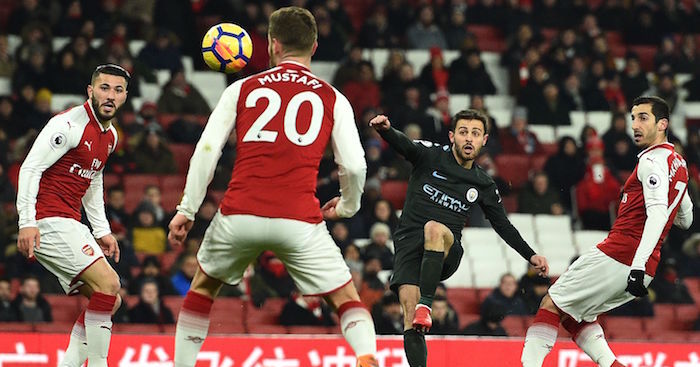 New Arsenal boss Unai Emery will kick off his Premier League career with a nice gentle opener against champions Manchester City on a mouthwatering opening weekend of the 2018/19 season.

Wolves mark their return to the top flight with a home game against Everton, while the other teams returning to the Premier League, Cardiff and Fulham, begin their campaigns against Bournemouth and Crystal Palace respectively.

Tottenham travel to Newcastle – a repeat of last season’s opening fixture – while Liverpool against West Ham is another tasty-looking clash.

Huddersfield’s second season in the Premier League begins with a home game against Chelsea.

The fixtures are all currently slated for 3pm on Saturday August 11, until the TV companies have got their paws on them.

Tottenham’s first home game of the season against Fulham will be played at Wembley on the weekend of August 18-19, meaning the first Premier League game at the new White Hart Lane will be against Liverpool after the international break on the weekend of September 15-16.