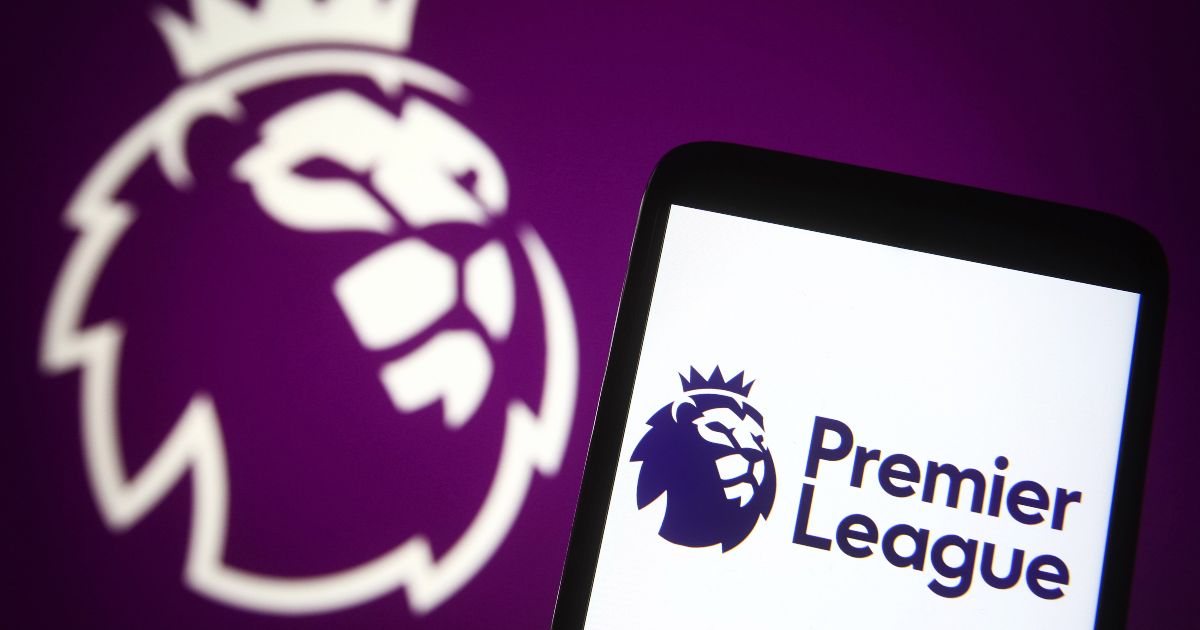 A Premier League footballer has been arrested on suspicion of child sex offences.

The player was arrested last Friday and interviewed by police before he was released on bail.

In a statement, Greater Manchester Police (GMP) said: “Officers arrested a man on Friday July 16 2021 on suspicion of child sex offences. He is on police bail pending further inquiries.”

The footballer has been suspended by his club while the investigation continues.

The club said it will assist with the inquiry.

The Sun newspaper reported that the probe is being led by GMP’s major incident team.

It added that there was no sign of activity at the player’s home after he returned there from the police station on Friday night.

Meanwhile, Everton have released a statement saying that a member of their first-team squad has been suspended pending a police probe.

They have not named the player or the offence for which he is under investigation.

A statement on Everton’s official website reads: “Everton can confirm it has suspended a first-team player pending a police investigation.

“The club will continue to support the authorities with their inquiries and will not be making any further statement at this time.”