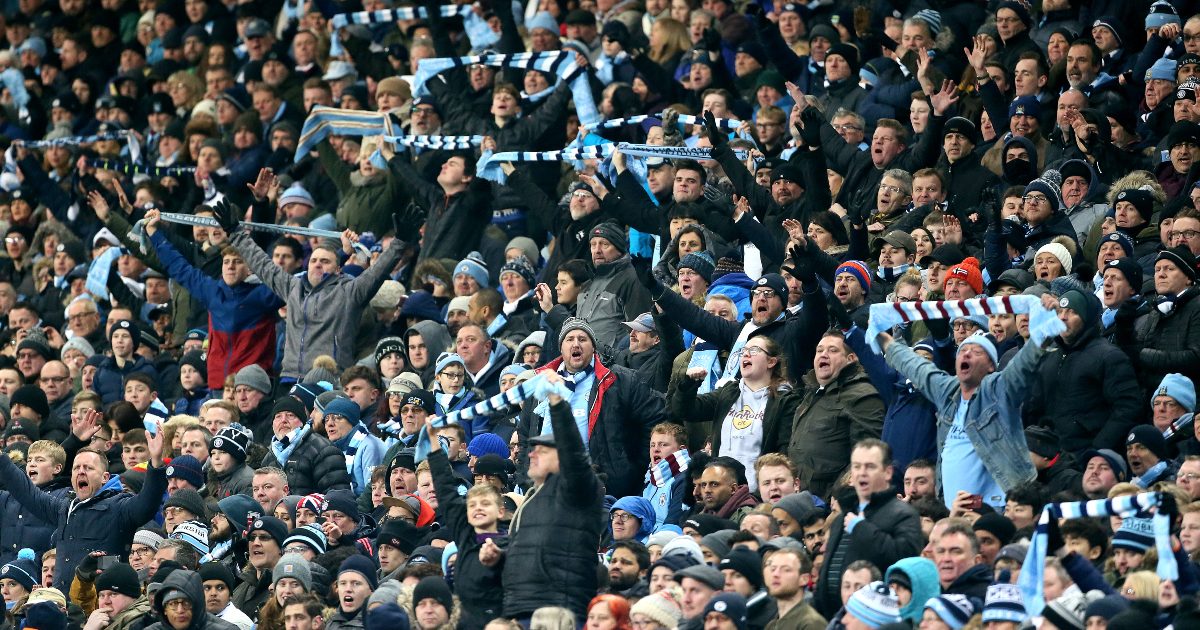 The penultimate round of Premier League matches will be pushed back so each team can play a home game in front of up to 10,000 fans, the PA news agency understands.

The 37th round will now be played on May 18 and 19, the day after the third step of the Government’s coronavirus road map is scheduled to start.

From May 17 lockdown restrictions are set to ease further, with larger outdoor venues able to welcome 25 per cent of capacity or 10,000 people, whichever is smallest.

Almost as soon as the road map was published on February 22, the league was understood to have concerns over the impact of only the final round of games on May 23 being played in front of fans and had been working towards rescheduling round 37.

The Premier League has informed clubs about the decision to switch, but it is not expected to confirm the plans until broadcast arrangements are fully in place.

The league’s chief executive Richard Masters stated last month that he felt a return to full stadia for the start of the 2021-22 season in August was “an achievable goal”.

The Government hopes that sports fans will be able to return to venues in significant numbers from June 21, and its Event Research Programme (ERP) is using a series of events as pilots to test the safest and most effective ways to make that happen.

Supporters attending the Carabao Cup final – one of the ERP events – later this month will need proof of a negative lateral flow test in order to enter Wembley.

The English top flight was one of 10 signatories to a letter sent to political leaders last week endorsing the use of a Covid certification status system, whereby proof of vaccination, a recent negative test or antibody immunity must be provided to access a venue.

“The alternative is social distancing, tiny crowds, major restrictions on people’s movement and ability to eat, drink, travel. Away fans banned for example.

“So to end those restrictions of freedom, we believe that something like this is an acceptable burden to give fans the freedom to attend.”