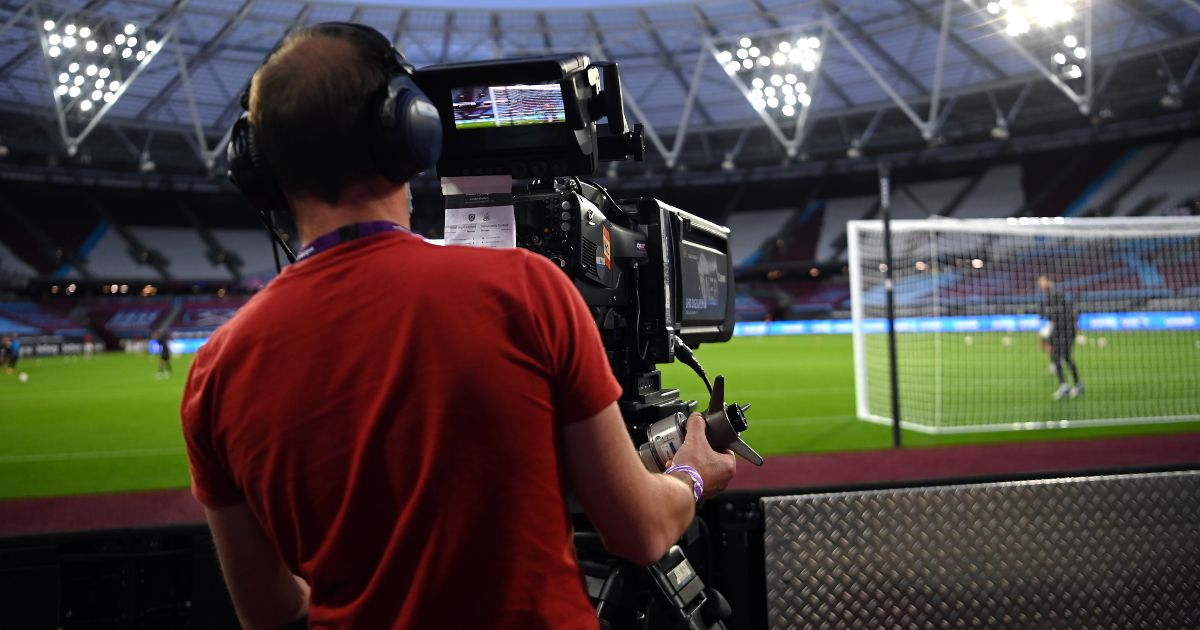 The Premier League has been given Government permission to roll over its existing domestic television deal until 2025.

The English top flight announced a three-year extension of its deal with Sky Sports, BT Sport, Amazon Prime Video and BBC Sport in May, subject to the Government granting an Exclusion Order under the Competition Act.

The order was required because of the private nature of the sale, instead of the usual open-tender process. The league announced on Tuesday that permission for the order had been granted following a consultation period.

The deal, which has a reported value of almost £5billion, includes an extra £100m of funding to the football pyramid for the next four years – the remaining season of the current deal and the three years of the new agreement.

The Premier League sees its contributions to the wider game as “world-leading” and highlighted that £450m will go to EFL clubs over the next rights cycle, excluding parachute payments.

However, the EFL described the deal as a missed opportunity back in May and hopes the issue of revenue distribution will be tackled in the fan-led review commissioned by the Government. It is also seeking the abolition of parachute payments.

The chair of the review, Tracey Crouch, set out her interim findings in a letter to Culture Secretary Oliver Dowden last month.

The former Sports Minister said she was in no doubt that parachute payments to clubs relegated from the Premier League to the Championship “distort competition” but did accept they had a part to play in helping promoted clubs to be ambitious and provide stability to relegated clubs.

She said she would make a conclusive recommendation on financial flows between divisions in her final report in the autumn.

“I strongly urge the Premier League and the English Football League to reconsider their approaches to finance flows between divisions and within their competitions work together to seek a viable, achievable solution,” Crouch wrote.

“This allows us to commit to increasing our support to the football pyramid and communities for the next four years which is vital following the significant impact of Covid-19 has had on football.

“We will work with our football partners to ensure that this investment helps the game recover and lay foundations for a positive future.”