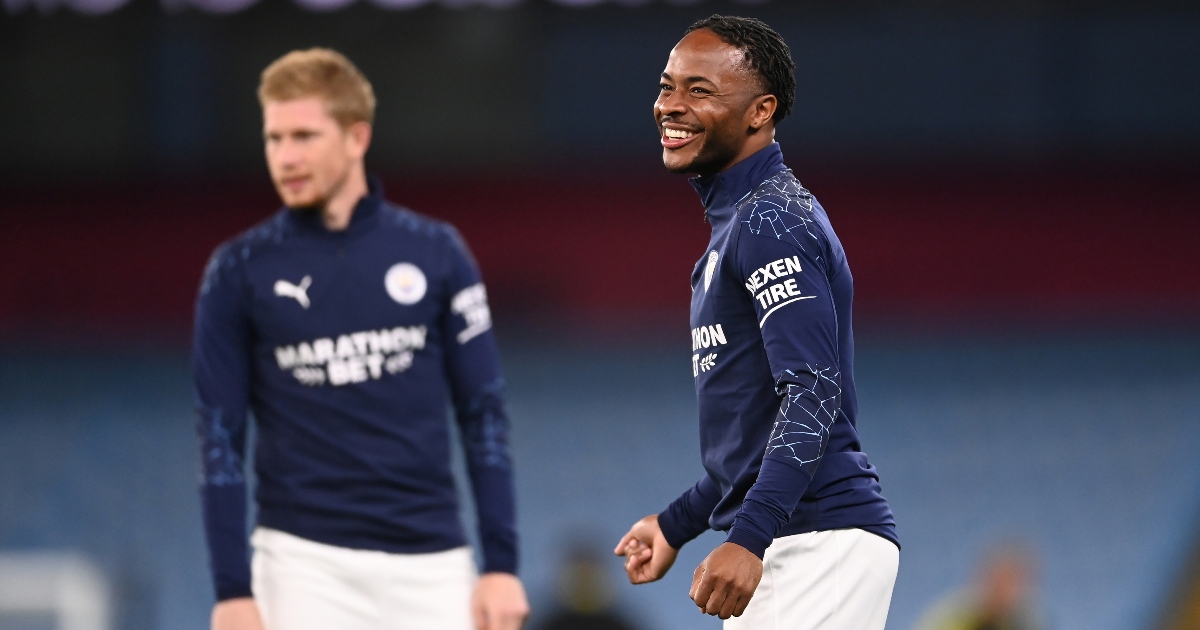 Premier League and England stars Harry Kane and Raheem Sterling are among the nominees for this year’s Ballon d’Or award.

France Football, the organisers of the coveted award for the world’s best player, have named the pair on a 30-man shortlist after their starring roles at Euro 2020.

Two other England players, Mason Mount and Phil Foden, are also nominated after winning the Champions League and Premier League with Chelsea and Manchester City respectively.

They take their place on a list that includes the likes of serial winners Lionel Messi and Cristiano Ronaldo and other world stars such as Neymar, Kylian Mbappe and Luis Suarez.

In all 14 Premier League players make the cut with City and Chelsea each represented by five players.

Kevin De Bruyne, Ruben Dias and Riyad Mahrez join Foden and Sterling in the City contingent while Jorginho, who also won Euro 2020 with Italy, N’Golo Kante, Cesar Azpilicueta and Mount are rewarded for their Chelsea heroics.

A fifth Chelsea player, Romelu Lukaku, also makes the list but primarily for his exploits with former club Inter Milan, with whom he won Serie A, and Belgium.

Similarly, Ronaldo is one of two Manchester United players on the list but he is recognised for his output with Juventus and Portugal. International team-mate Bruno Fernandes is the other nominated United player.

Luka Modric, the only player other than Messi or Ronaldo to have won the award since 2008 after his 2018 success, is also included. Messi, who won the Copa America with Argentina before leaving Barcelona for Paris St-Germain, appears the bookmakers’ favourite.

England’s Ellen White and Fran Kirby, of Manchester City and Chelsea respectively, are among 20 nominees for the women’s prize.

The Ballon d’Or ceremony, which did not take place last year due to the coronavirus pandemic, is in Paris on November 29.