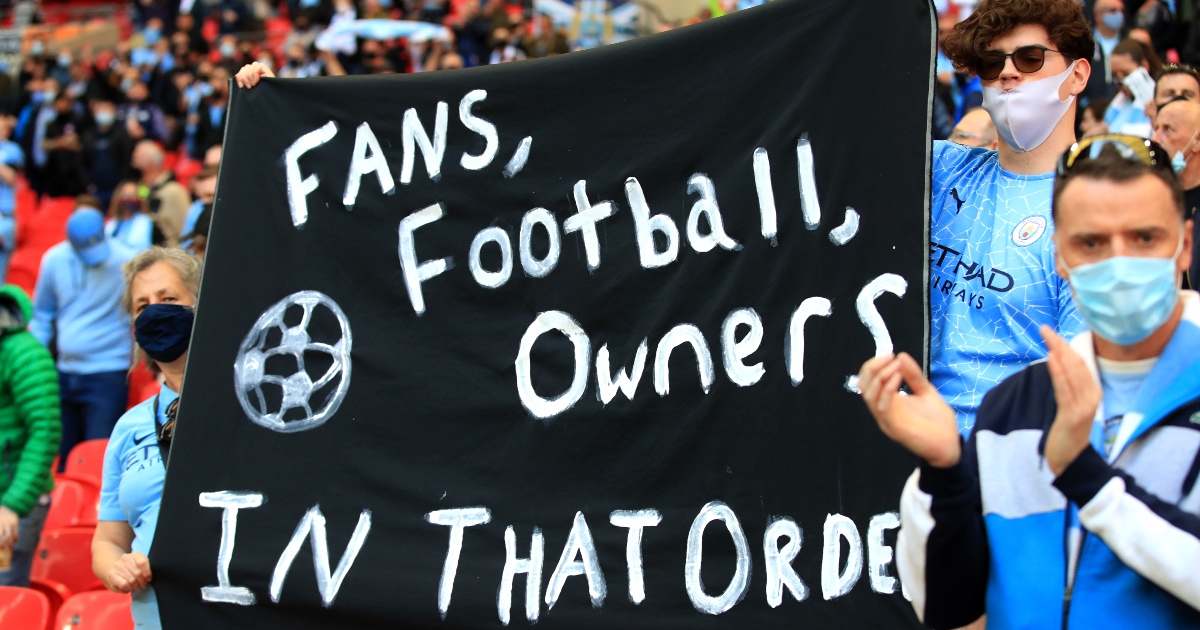 The Premier League has taken action to prevent a repeat of its clubs threatening to breakaway in response to the Super League fallout.

Six top-flight teams, including Manchester United and Liverpool, announced late on April 18 they were joining a new continental competition called the European Super League, only for it to collapse amid intense pressure within 48 hours.

A new set of measures have now been put in place by the Premier League to stop any future attempt of a breakaway division, which include additional rules and regulations and a new Owners’ Charter that all club owners will be required to sign up to committing them to the core principles of the competition.

“The actions of a few clubs cannot be allowed to create such division and disruption,” a Premier League statement read.

“We are determined to establish the truth of what happened and hold those clubs accountable for their decisions and actions. We and The FA are pursuing these objectives quickly and appropriately, consulting with fans and Government.”

The Premier League insisted events during the last two weeks had “challenged the foundations and resolve of English football.”

Fan protests in the days that followed the Super League announcement, on top of widespread criticism from the footballing world, resulted in most of the 12 European clubs – including all six Premier League sides – involved in the proposed breakaway pulling out.

A statement continued: “The Premier League, supported by The FA, is taking the following actions to protect our game, our clubs and their fans from further disruption and uncertainty.

“And we are enlisting the support of Government to bring in appropriate legislation to protect football’s open pyramid, principles of sporting merit and the integrity of the football community.”

It was also revealed that an official inquiry into the formation of the ESL had begun last week.