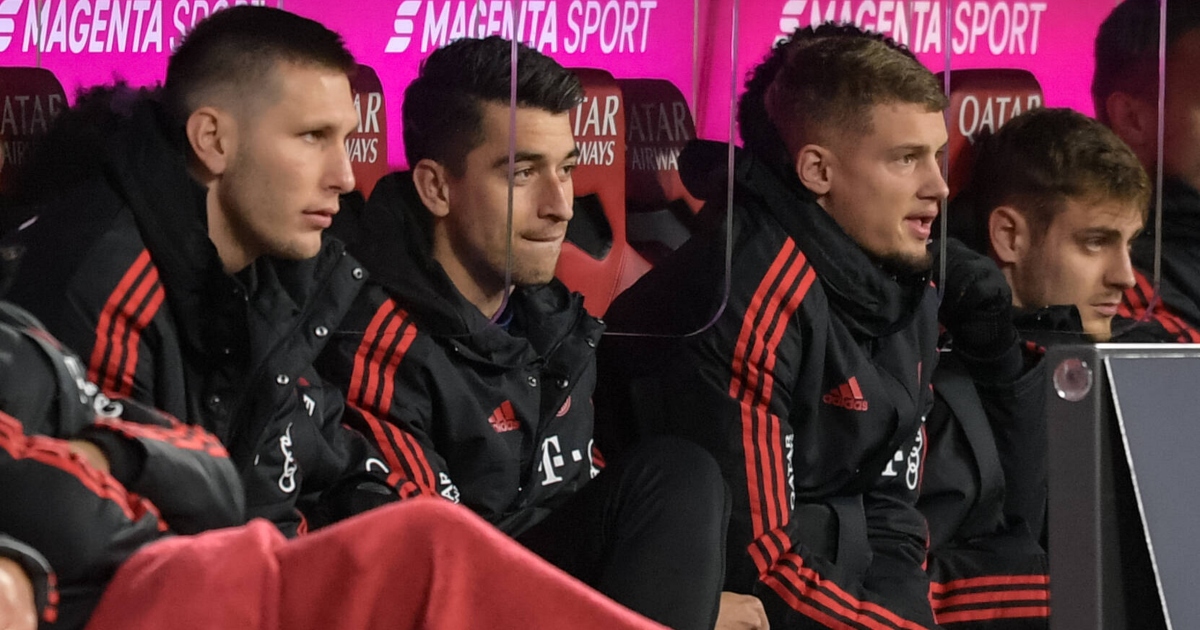 The Germany international has been a mainstay for Bayern over the past few seasons. He has played over 150 times for them across all competitions.

Manchester United, Chelsea, Newcastle and Tottenham were all reportedly interested in signing the 26-year-old on a free transfer.

However, Sule has opted to join Bayern’s Bundesliga rivals Borussia Dortmund at the end of the season.

A club statement read: “Bundesliga club Borussia Dortmund has signed German international Niklas Süle (26) for the 2022/23 season. The 1.95 meter long central defender is currently still in the service of FC Bayern Munich. His contract with the German champions expires in the summer of 2022.”

Dortmund sporting director Michael Zorc said: “We are pleased that we were able to sign a German national player in Niklas Süle and retain him for four years.”

Sebastian Kehl, who will succeed Zorc in the summer, added: “Niklas has shown us in personal discussions that he is very interested in Borussia Dortmund. He has a lot of experience, calmness in the build-up game and the necessary physique to take the next step with us from the summer.”

Meanwhile, Sevilla boss Julen Lopetegui has warned Manchester United attacker Anthony Martial that he “must give them much more” following his disappointing debut over the weekend.

The Frenchman made the move to Sevilla during the January transfer window. He was linked with Barcelona and Newcastle before this loan came to fruition.

Martial made his debut for Sevilla on Saturday in La Liga against Osasuna. He was brought off in the 77th minute as the Spanish rivals drew 0-0.

Lopetegui has encouraged Martial to “adapt” so he can thrive for Sevilla:

“Of course, Martial must give us much more. He needs to adapt and figure out the dynamics of the team,” Lopetegui said (via 90min).