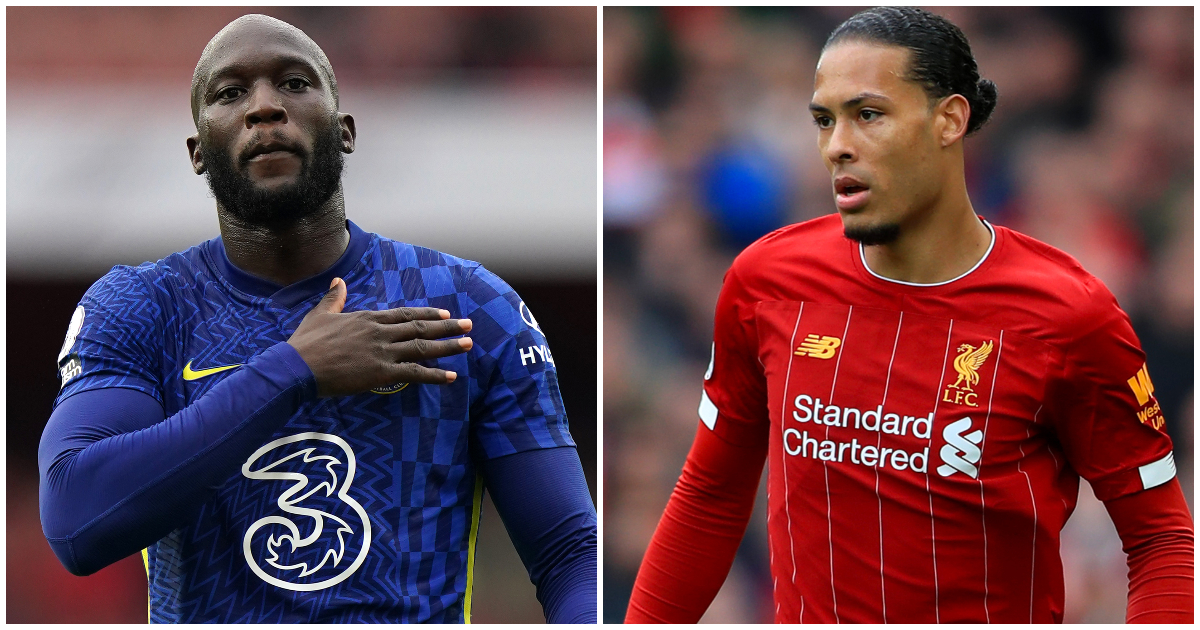 Liverpool v Chelsea could a classic. But it almost certainly won’t be with neither team likely to go gung-ho. Here’s where the Anfield clash might be settled…

Next May we will probably look back at this game as the first six-pointer in the Premier League title race. Chelsea and Liverpool both have a 100 per cent record so far, and while pretty much everyone expects Thomas Tuchel’s side to mount a challenge this season Jurgen Klopp’s team have started brightly enough to suggest last year’s stuttering form was a Covid-related blip.

Liverpool’s improving injury situation, coupled with the return of fans to Anfield, should provide all the technical, tactical, and psychological strength they need to reach the 90+ point mark alongside Chelsea. If that was to happen, games like Saturday’s may well prove to be decisive.

It could also prove decisive in a different way. In recent years clashes between high-pressing, vertical-line-breaking tacticians such as Klopp and Pep Guardiola have brought chaotic end-to-end matches, but last season we saw a retreat to something more cautious. Tuchel, having learnt to play a conservative counter-attacking game in the latter stages of the Champions League as Paris Saint-Germain manager, certainly took this approach to clashes against Manchester City and Liverpool.

Where once we saw gung-ho attacking football, now we are seeing chess matches; harmless sparring as two ultra-compressed teams play it safe, refusing to commit bodies forward through fear of being hit with a sucker punch. It is possible that this merely reflected the quieter aesthetic of pandemic football in empty stadiums, but it is equally possible that we have entered a new era – one closer to the Mourinho-Benitez 2000s than neutrals would like. This weekend’s game at Anfield should give us an answer.

Cagey stalemate on the cards
It is probably going to be the latter. When the sides last met – a 1-0 win for Chelsea in March – it was a game of little incident, such was the ruthless organisation of the two teams. Central midfield was horribly clogged up with bodies as two teams, both pushing relatively high up the pitch, got jammed up.

Liverpool attempted plenty of long balls over the top of the Chelsea defence, particularly early on, while Tuchel’s side preferred to work the ball through the lines in the hope of outnumbering Liverpool through midfield (their 3-4-2-1 gives a four-on-three in the middle). It didn’t work particularly well, mind, and in fact it was a searching ball over the top from N’Golo Kante that gave Mason Mount space to score the winner.

This isn’t going to be a game of many chances. Liverpool’s narrow front three and overlapping full-backs can be shepherded by Chelsea’s back five as the wing-backs push up to meet Trent Alexander-Arnold and Andrew Robertson, while Tuchel’s front five ought to be stunted by Klopp’s defence as Fabinho drops to help. There’s a five on five at both ends.

In-form full-backs could make the difference
Then again, Alexander-Arnold and Reece James stole the headlines last weekend and all eyes will be on their indirect battle at Anfield. Liverpool’s right-back completed 12 crosses and seven key passes in the 2-0 win over Burnley while Chelsea’s right wing-back had 11 touches in the opposition box – smashing his previous record of four – and grabbed a goal and an assist as Chelsea dispatched of Arsenal.

Intriguingly, their interpretations of the role are very different. James overlapped against Arsenal to become the spare man against Mikel Arteta’s back four, a traditional style of play that was complimented by tracking back to defend the flank. Alexander-Arnold, however, stayed high up the pitch throughout the game and often occupied the right half-space – a very narrow position considering his nominal role.

James will struggle against Liverpool’s well-organised defence, even if Robertson is only just back from injury, but Alexander-Arnold might just be performing in the right area to find joy; by avoiding a direct battle with Marcus Alonso, he could steal into pockets on the outside of Kante to create chances.

Lukaku versus Van Dijk is the headline battle
As for Chelsea’s attack, Tuchel’s focus on quick breaks through his three-pronged front line are a threat to Liverpool’s central midfield, which has arguably been made weaker this season by the loss of Georginio Wijnaldum and the addition of Naby Keita. Romelu Lukaku’s ability to hold off a challenge and receive a pass through the lines, before bouncing off the inside forwards, gives Chelsea a new threat that will push Klopp’s midfield to its limits.

It’s a little obvious, and certainly will dominate the pre-game chat, but Lukaku’s physical battle with Virgil van Dijk cannot be ignored. The Dutchman hasn’t had too much to do since his return from injury, but this will be a titanic battle of strength and pace as he looks to avoid being held or spun by Chelsea’s new striker. If Lukaku wins the battle, he will prevent Van Dijk from turning to cover his centre-back partner as Chelsea’s inside forwards pick up speed.

Elliot and Werner are the wildcard options
Should the stalemate be broken it will probably require one moment of magic, one chink in the armour. The speed and movement of Timo Werner could prove a valuable weapon late in the game, especially if Van Dijk is occupied by Lukaku and if Klopp feels the need to push his defence up and assert dominance in front of the Anfield crowd.

Harvey Elliot’s performance against Burnley is another potential source of a goal. He floated between the midfield and attacking lines not unlike Philippe Coutinho used to as a free eight under Klopp, and should Elliot be trusted for this one he can unclog the midfield to give Chelsea a bit of a headache. This rigidly demarcated, highly tactical match might just need a bit of maverick energy to pull the teams out of their shape. Under the radar, Elliot is the one to watch.