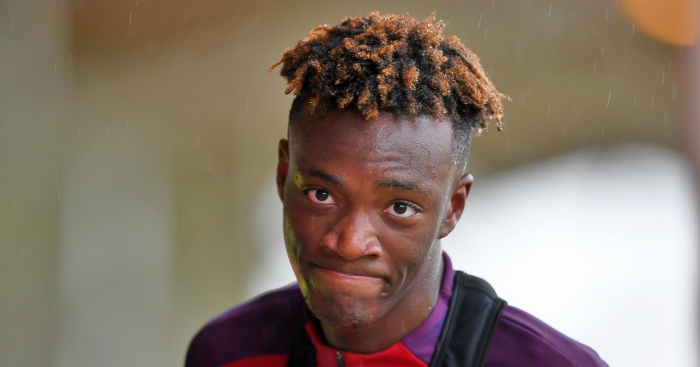 Neil Warnock believes Chelsea could have “shown a bit of class” over Cardiff’s proposed move for Tammy Abraham.

Chelsea loaned Abraham out to Championship side Aston Villa last month, with the striker having attracted interest from a number of other clubs.

Among them was Cardiff, and Warnock says he contacted Chelsea’s loan player technical coach Eddie Newton early in the summer to discuss a possible move.

But the Cardiff manager says Chelsea didn’t contact him ahead of the end of the Premier League transfer window, with Abraham subsequently loaned out late on to Villa.

“I wanted Tammy Abraham from day one. I spoke to Eddie Newton about it, but he ended up at Aston Villa,” he told the London Evening Standard.

“I was really disappointed they didn’t even come back to me. I thought I at least deserved a phone call saying ‘sorry Neil, he’s not joining’.

“It might have been because our deadline was three weeks before the Championship’s. Perhaps they weren’t sure at the time and then he ends up leaving at the end of the month, when only a move to a Championship club is possible.

“But even then, a phone call would have been better and shown a bit of class.”