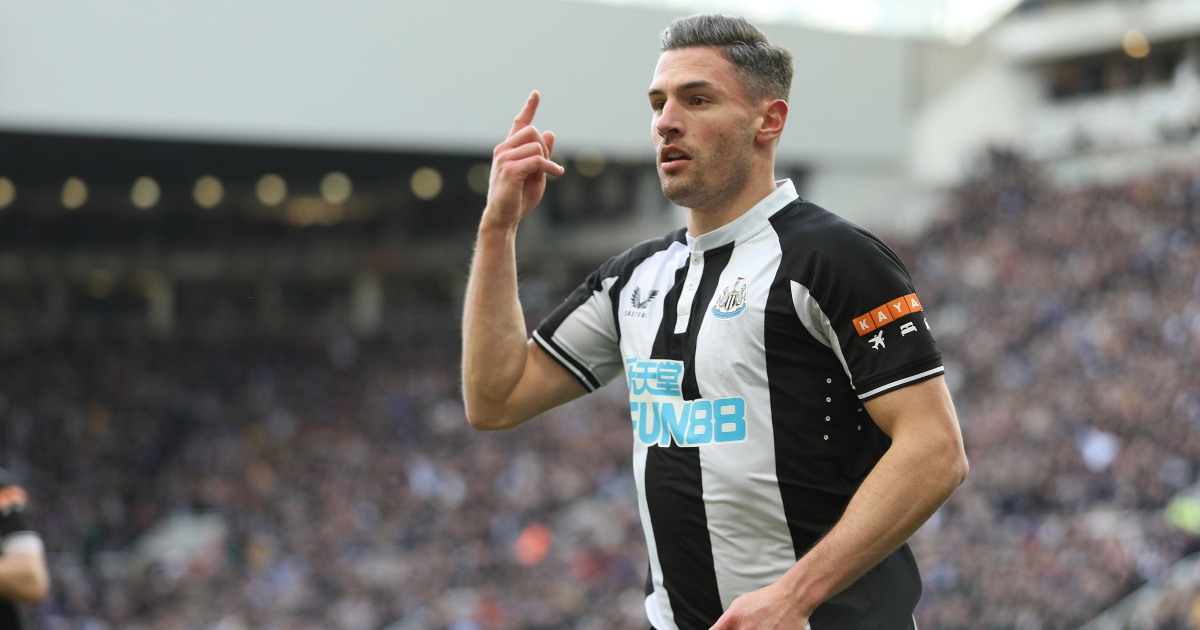 Schar thumped a long-range 58th-minute strike past debutant goalkeeper Dean Henderson before Wilson beat him with a cultured flick to secure a 2-0 victory which was scant reward for a dominant display at St James’ Park.

The Magpies had to wait until December and their 15th fixture for a first league win last season, but head coach Eddie Howe, who signed a new long-term contract on Friday, collected three points at the first time of asking this time around to increase the level of optimism among an expectant crowd of 52,245.

Forest, playing in the top-flight once again after an absence of 23 years, battled manfully throughout, but the traffic was largely one way as they were given a taste of what lies ahead for them.

Backed by a raucous home crowd, the Magpies set off at breakneck speed and Joe Willock saw a fourth-minute shot deflected just wide by defender Scott McKenna after Allan Saint-Maximin had charged down the left and squared after cutting inside.

The Frenchman caused all kinds of problems for Neco Williams and Forest skipper Joe Worrall in the early stages.

However, it took a superbly-timed challenge by Dan Burn to deny Sam Surridge a clear shot at goal after Jesse Lingard, once a target for Howe, had played him in with 13 minutes gone.

Henderson, making his first competitive appearance for the visitors on loan from Manchester United, had to parry Joelinton’s 20th-minute attempt from distance after he had turned former Magpie Jack Colback, and he was sent scurrying back towards his line seconds later when Miguel Almiron charged down Moussa Niakhate’s hurried clearance.

Saint-Maximin might have done better after Kieran Trippier and Almiron had combined down the right, but he failed to make meaningful contact with his head at the near post, and Joelinton was equally wasteful after carving his way into the penalty area only to scuff his 31st-minute effort past the post.

Wilson was unable to impart the required power or direction as he met Willock’s cross 10 minutes before the break and Saint-Maximin fired straight at Henderson after skipping past Worrall once again, although Schar had to block a late Lingard snapshot as Forest struck on the break.

Howe’s men returned determined to make the pressure count as quickly as possible and Forest found themselves defending for dear life, although Henderson denied Willock and Saint-Maximin in quick succession.

But there was nothing the keeper could do to prevent Schar from opening the scoring in style when he took aim from distance and blasted the ball past his despairing dive.

Surridge might have levelled within five minutes but could not hit the target from Williams’ inviting cross after Newcastle were caught on the break, although hopes of a fightback died with 12 minutes remaining.

Saint-Maximin slid the ball into Joelinton’s run and when he crossed low, Wilson flicked expertly across the helpless Henderson to find the back of the net.