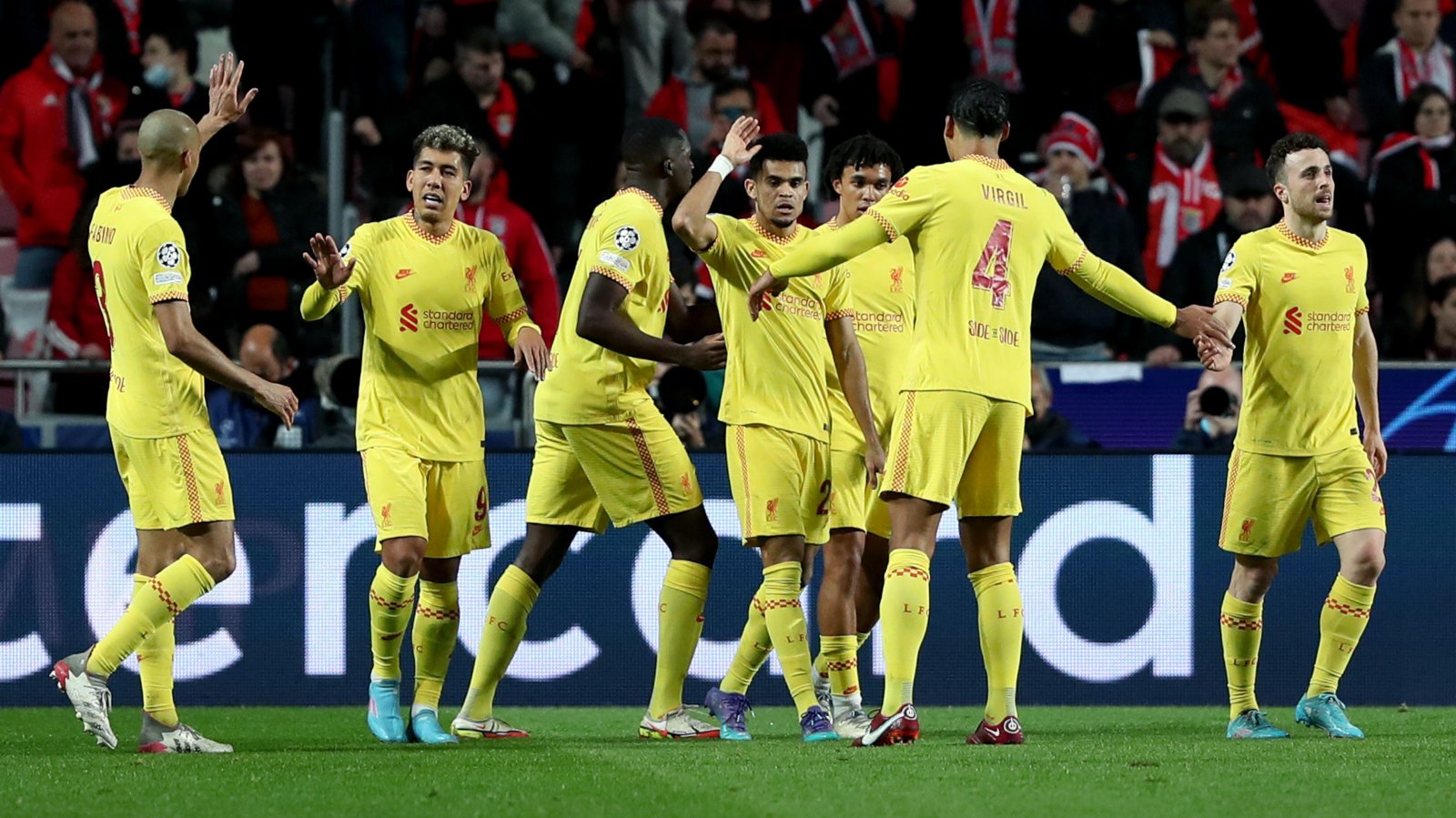 As at least two Premier League clubs look set to go through to the Champions League semi-finals, the Premier League is being called ‘the best league in the world’ as though this should be a source of national pride. It has always sold itself on this basis and many people who make a tidy living from the Premier League often say it is. But how true is it really?

Because what does ‘best’ mean in this context? It is more opaque than it might initially appear. Does it mean ‘best’ entertainment, ‘best’ football, ‘best’ teams, ‘best‘ games? What makes something ‘best’?

Football is elusive, ornery and makes fools of everyone who claims to understand it, so the best teams – by which I mean the teams with most points in the league – often play boring games but win. Is that ‘best’? Surely not.

Similarly, less skilful sides can be involved in exciting games. How does that play against the ‘best’ concept?

There’s little fun for the neutral in seeing the richest club beat one of the poorest 7-0 but that happens in the Premier League. So it can’t be the best league for that reason.

Is ‘best’ down to how exciting the football is? But how do you objectively measure excitement? One person’s excitement is often another’s shrug of the shoulders. We don’t all experience football in the same way, at the same time, and don’t all want the same thing from it.

Plus you can get excitement from any game, wherever it is played. It isn’t exclusive to the Premier League. For example, I really like bad football…football played by two teams who aren’t very good at almost anything footballish. That is hugely entertaining to me. I’d rather pay £5 to see two amateur sides kick lumps out of each other than £100 to see a top-flight side.

Do more goals mean better, or do less? More goals mean defences must be more rubbish, less goals might mean strikers are not so good. No, goals don’t tell us much.

In such debates there is often too much focus on the top teams. There may be a hierarchy of Clubs That Win Things, but whoever tops that hierarchy, that doesn’t mean the league they play in is, in any way, the best and I don’t see how it could be. Sure, Liverpool play thrilling football at times, but that doesn’t affect how we feel about the rest of the league, does it? There are not 20 Liverpools in the Premier League. You’ve got to look at the piece as a whole. Just because three or four English teams get to the European tournaments’ latter stages, primarily because they’re the wealthiest, does that make the league ‘the best’? What about all the other teams? Don’t they count? Is Southampton v Aston Villa in any way better than Sassuolo v Torino or Mainz v Bochum? I’d wager anyone who says the Premier League is the best in the world has never seen any of those teams play each other.

See what I mean? ‘Best’ is a slippery football concept and hard to hold. I enjoyed the Palace game the other night but Arsenal were poor. Does the side that was in fourth playing so poorly mean it’s the best league in the world? Only in a perverse world could that be true.

People like to point to the dominance of the English clubs in the latter stages of the Champions League as proof that it is the best league in the world, but that is merely a product of financial dominance. Is that what makes a league the best? For ‘best’ read richest? Maybe but I don’t think so. Rather the massive inequalities of wealth mean a minority dominate the majority. If that is what ‘best’ means then okay, but life is about more than money.

Three years ago I was watching Pittenweem Rovers play on a cold, wet afternoon, a stiff wind blowing in off the Firth of Forth. They had a striker called Rambo. He was big and wide. With the scores tied in the last minute the ball was knocked up to him on the edge of the box, his back to goal. He took it down, laid it into space to his right, with his right foot, swivelled and belted the ball into the top-left corner with his left foot, all in one silky smooth move. It won the game and it was the most thrilling thing. One of the best things I’ve ever seen at a football match happened in the Fife Amateur Football League. Maybe it’s the best league in the world?

This oft-repeated expression is worthless and the misplaced jingoism that sometimes goes with it is ugly. It is mere fluff, mere marketing for the gullible or for those who seem to need to give a hierarchy to everything to satisfy some innate desire to order the universe from best to worse as though it means something when, in reality, it means absolutely nothing.