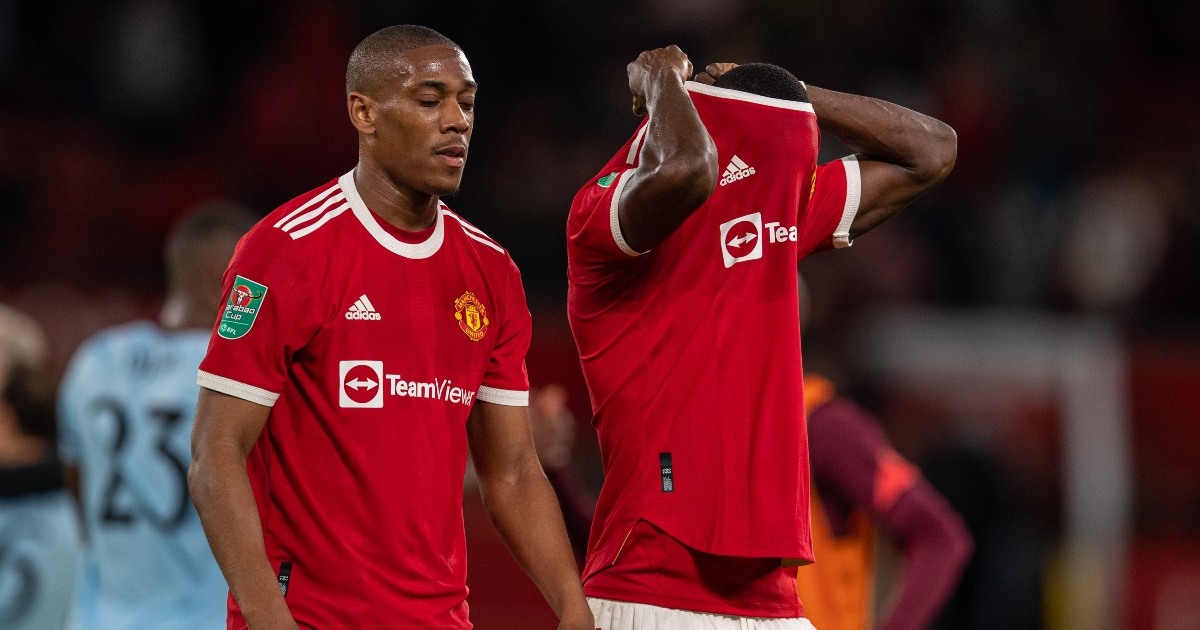 Juventus have shortlisted six alternative players should they not land Fiorentina striker Dusan Vlahovic, according to reports.

Martial has found minutes hard to come by for the Red Devils this season. He has only started three matches in all competitions.

None of us are ready for Neil Warnock to retire…

Lacazette, on the other hand, is out of contract next summer and will be available on a free transfer if he does not sign an extension.

Benfica’s Darwin Nunez, PSG poacher Mauro Icardi, Sassuolo’s Gianluca Scamacca and Lorenzo Lucca – who plays for Serie B side Pisa – round off the Juventus shortlist.

However, the ultimate target for the Old Lady is Fiorentina hitman Vlahovic – who is attracting the interest of many big clubs across Europe.

If the Serie A club sell the Serbian in the winter transfer window, they will likely ask for around £60million. They would prefer to keep hold of their talisman until the end of the season, however.

Vlahovic has already said he does not want to sign a new Fiorentina deal, with Arsenal and Tottenham likely to make a move for the striker.

The Dane believes there are “a number of issues” when it comes to the 41-year-old’s potential move to the Premier League outfit.

In his column for the Daily Mail, Laudrup said: “It’s definitely not a win-win situation. I’d be surprised if Gerrard went to Aston Villa at this point. I’d hope he would stay at Ibrox for the rest of this season.

“He has shown loyalty towards Rangers over his time in charge, but the club has also shown huge loyalty to him since first offering that chance to take his first step in management.

“Listen, Gerrard paid them back by delivering the title last season, but I still see unfinished business in the current campaign – another title, the Scottish Cup, the League Cup. There is a chance to get Rangers into the Champions League, with all the huge benefits it would bring to a club which last week posted a £23.5 million loss.”