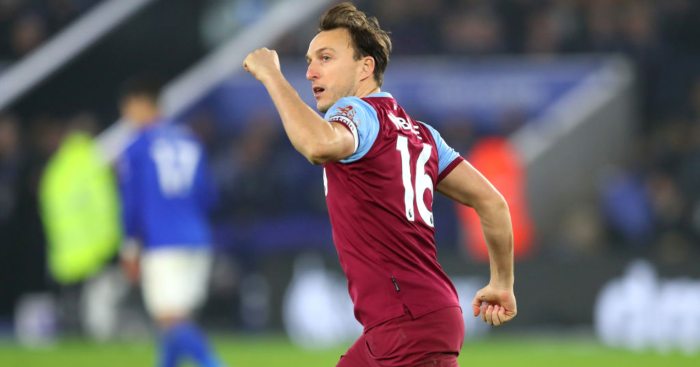 The planned return of the Premier League is likely to be pushed back by at least a week after players voiced concerns during a meeting on Wednesday.

While a deal of progress was made in an earlier talk with managers, where Jose Mourinho was particularly vocal about the importance of having a month to train before playing again, players were rather less enthusiastic when presented with the Premier League’s phased plan.

The Daily Mirror claims that ‘some club captains and PFA representatives were left seriously unimpressed’ and that many players remain uncertain over a variety of issues, including health concerns.

It is said that Troy Deeney and Mark Noble ‘spoke up with authority’ during the meeting and that while there are many players eager to at least return to training, there is pressure on the Premier League to provide ‘more answers’.

The Daily Mail believe that while most managers seemed to be in favour of training again, they were less than impressed about the idea of playing games again as soon as June 12.

They argue that because a return to training is not likely to be completely approved until the next meeting between Premier League clubs on May 18, the earliest players could return would be the following day. With small groups permitted to train from the week of May 25 and full contact training only allowed from June 1, managers felt that expecting games to be played to a high standard by June 12 was ‘unreasonable’.

That will likely push the Premier League’s return back to June 19 at the earliest, a date which could well be moved again after players voiced ‘major fears over safety’ during a meeting that lasted over two hours.

While Deeney and Noble were most vocal, the Mail add that ‘there were divisions among the group’ of 20 captains and PFA representatives, with top-half players ‘said to be more relaxed’ and those at the bottom more concerned.