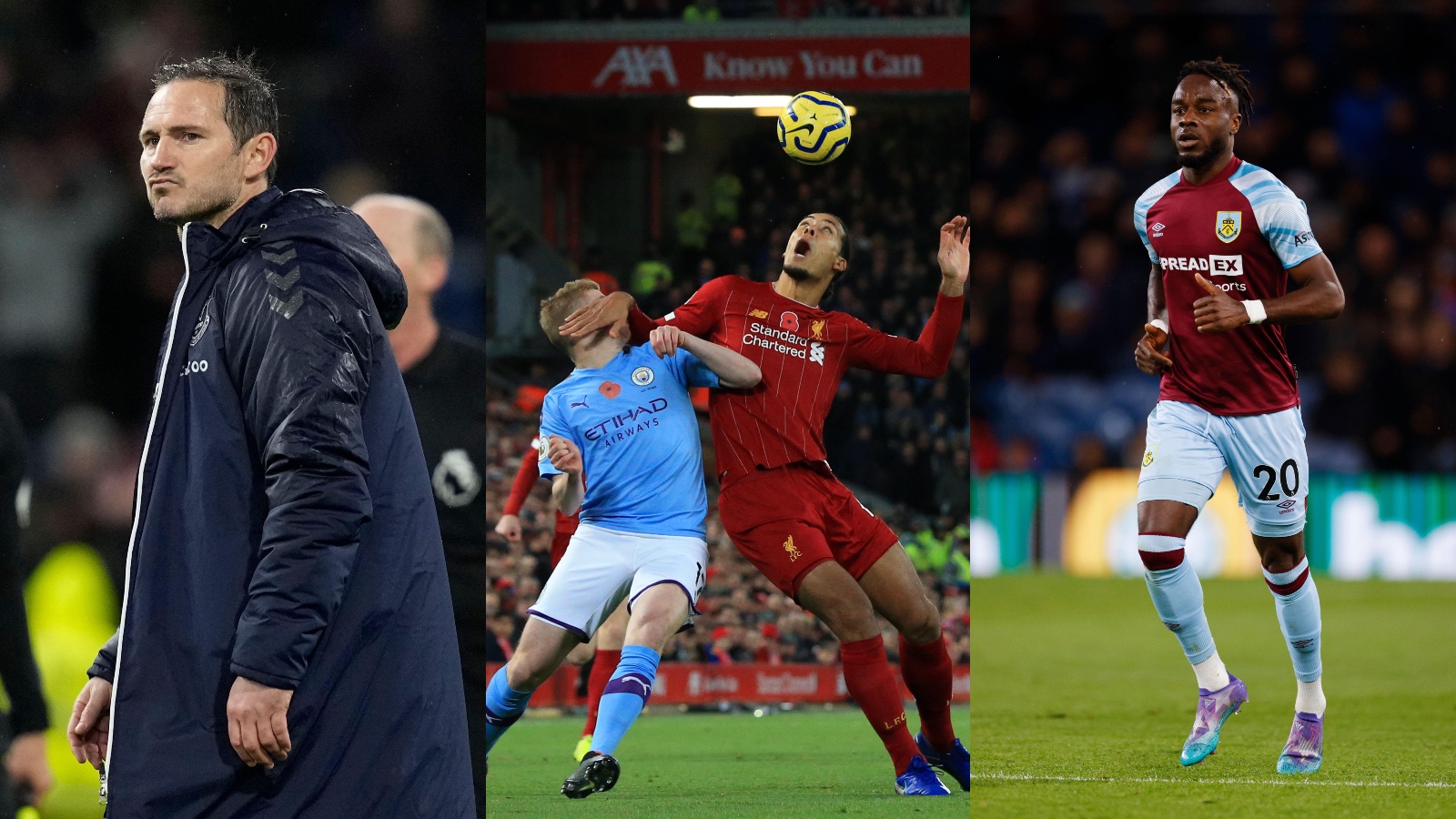 Game to watch – Manchester City v Liverpool
The managers and players can claim this isn’t a title decider until the cows come home – it doesn’t matter. For Sky Sports’ benefit as much as anyone, this is the title decider. City and Liverpool will win all of their remaining seven games against no-hopers. Goodbye logic, hello narrative: it’s winner takes all on Sunday.

After a 2-2 draw at Anfield in October, with both teams on course for the Champions League semi-finals and set to face each other in the FA Cup semi-final a week later, the single-point lead Manchester City hold over Liverpool in the Premier League represents the only means of separating these two wonderful football teams.

Liverpool haven’t won at the Etihad in the Premier League since January 2018, and given this is the title decider, but also because they still have Manchester United and Tottenham to play, while City have just West Ham to face from the top half of the table, Liverpool need to go for it.

But they both will. They always do; it’s unlikely to disappoint.

Manager to watch – Frank Lampard
We’re essentially watching to see if Lampard has a crisis against Manchester United, which feels wrong. He’s lost seven of his nine Premier League games in charge of Everton, and even if you include the FA Cup wins over Brentford and Boreham Wood, he’s got the worst points per game ratio (1.00) of any Everton manager this century. Rafa Benitez must be chortling.

He’s blamed his players. He’s blamed misfortune; as was the case when he was at Chelsea, he’s blamed most things other than himself. The general consensus until now has been that Everton are ‘too good to go down’, but that’s an opinion based on the quality of the players, not the manager.

Richarlison, Dominic Calvert-Lewin, Ben Godfrey and Jordan Pickford are all Premier League players, but when you offset their ability with the inability of the man leading them, Everton Football Club is not too good to go down.

Lampard and his players need the Goodison Park crowd behind them on Saturday and an early goal will get those United player turning on each other. It always does. That’s got to be the gameplan: attack early and get the other team crumbling before they do.

Team to watch – Arsenal
Mikel Arteta’s side were truly terrible against Crystal Palace – he admitted as much. The defeat in itself wasn’t too damaging, it was the manner of it that will have worried the Arsenal manager this week.

They’re level on points with Tottenham, but that’s a Tottenham very much in form and likely confident in their ability to pip their rivals to the last Champions League qualification spot. With the north London derby to come and a tougher run-in than Spurs, Saturday looks like a must-win.

A home fixture against Brighton is about as comfortable a game as it’s possible to get at this point. Graham Potter’s side are safe and have been playing like it for a while. The point from their 0-0 draw with Norwich last weekend was their first in seven games. A win and a return to free-flowing attacking football against the Seagulls, and then Southampton, will be just the tonic ahead of Chelsea and Manchester United.

Player to watch – Maxwel Cornet
The £13.5m summer signing scored his seventh goal and claimed his first assist of the Premier League season in the massive win over Everton on Wednesday.

He didn’t sign to play in the Championship, he signed to play attritional, unattractive football in the Premier League, and another goal or two against Norwich would put them in the driving seat to keep the dour dream alive.

Assuming Ralf Rangnick uses the same ‘lads, it’s Everton’ type team talk as Sean Dyche said he did on Wednesday, Everton won’t get anything from their Saturday lunchtime kick-off against Manchester United. So come Sunday evening, Burnley can climb out of the bottom three for the first time since alphabetical order wasn’t the defining factor in league position.

MK Dons currently hold the second automatic promotion spot, but Rotherham are just two points behind with two games in hand. There will be even more needle than usual in this one.

Serie A is a great league in general this season. Inter Milan and Juventus both also still have a chance at the title, while former Chelsea managers battle at Roma and Lazio just below them.