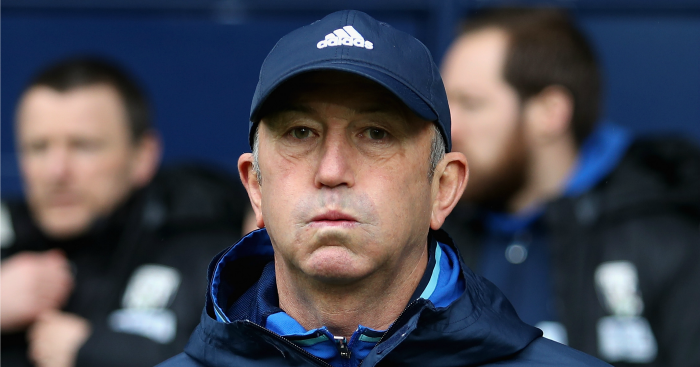 Another season, another year of Tony Pulis. Somehow this wonderful baseball-capped man has only been in charge at the Hawthorns for two-and-a-half years, but my goodness it feels like five times as long. And I’m not even a West Brom season ticket holder.

There should be reason for great optimism around West Brom. They have just recorded a top-half finish for the first time in four seasons, have new-ish owners and are about to enter their eighth successive Premier League campaign.

Yet it isn’t just Pulis’ stark pragmatism that is causing frowns amongst supporters. The captain has left for Stoke City – hardly a club in the rudest health themselves; incoming transfer business has been limited to a striker with a checkered injury history and a central defender on loan who is unlikely to start many Premier League games. Yuning Zhang was signed and then loaned out before you can say ‘do you think he has been bought for reasons of market expansion?’.

West Brom’s owner is not a sugar daddy who is going to throw around money like Callum Best at a cheap lap dancing club, but supporters might have expected a little more investment than they have been treated to. Nothing sums up the paucity of options within Pulis’ squad more than the worrying fact that the centraldefendophile only has four centre-backs to call upon.

Any goodwill that Pulis accrued last season was thrown away as West Brom’s players continued to sell tickets for matches that they barely lifted a finger in. Having reached the 40-point mark on February 25, West Brom took five points from 12 matches and lost five of their six home games without scoring.

For the relative safety that Pulis virtually guarantees, runs like those threaten to cause great disillusionment from supporters who pay too much money to see a team and manager seemingly waving the navy blue and white flag. It would be no huge shock if, were West Brom to start the season poorly, Pulis’ position came under threat.

John Stanley: Nothing says West Bromwich Albion more than a summer of faffing in the transfer market. An expectation of big money signings, but a failure to deliver, has left supporters dismayed so far. A joyless end to last season means Tony Pulis needs a good start to appease an increasing number of dissenters among Albion’s support. Yet his strong record in the top flight suggests the club won’t be making any rash decisions over his future.

The unexpected appointment of Gary Megson as No2 has been welcomed by the sentimentalists, although one can’t escape the fact the Titian Tactician is effectively a Tony Pulis MkII, but without the baseball cap. This could be the first instance of an assistant manager being more popular than the top man.

We’ll probably start poorly, improve for three months and then lie in the sun from March onwards. Oh, and lads…let’s have a cup run or two please. Some of us weren’t born in 1968. 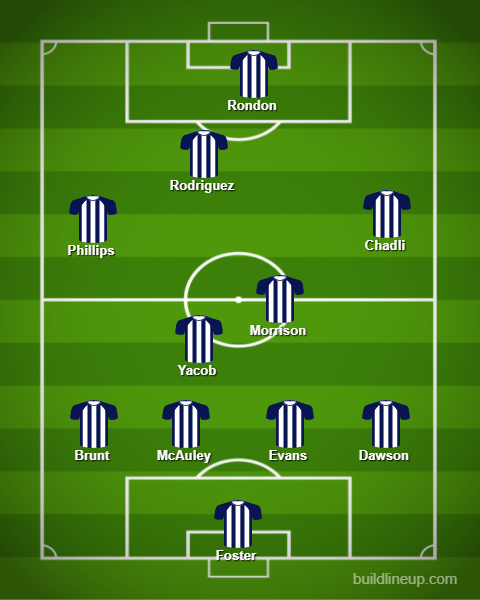 Matt Stanger: 13th. There isn’t much to get excited about at West Brom despite the Chinese takeover last year that should, in theory, have boosted Tony Pulis’ transfer budget. Pulis doesn’t have the best record when it comes to spending money, though, so the new owners’ caution is understandable. It wouldn’t be a surprise to see the manager blame a lack of investment if the Baggies suffer a difficult start, but the fixture list has been kind to them in August and September.

Daniel Storey: 13th. There is almost nothing inspiring about West Brom’s summer business other than the distinctly amusing arrival of Gary Megson as Tony Pulis’ assistant. Yet despite continuing to tread water and cause frustration amongst a group of season ticket holders desperate for excitement, I still expect West Brom to reach 40 points in March before dropping to 12th place after everyone puts on the flip-flops. Repeat ad infinitum.