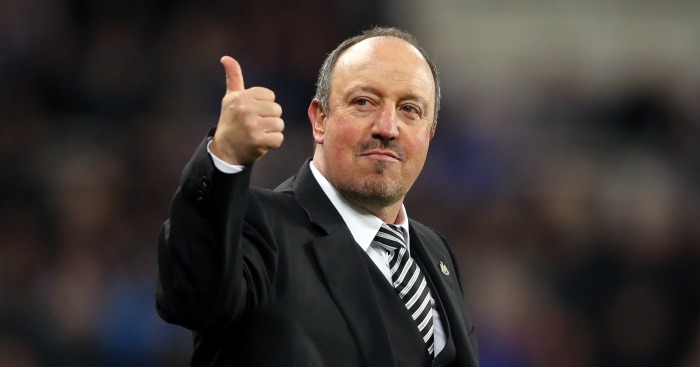 You can read previews for Arsenal, Bournemouth, Brighton, Burnley, Chelsea, Crystal Palace, Everton, Huddersfield, Leicester, Liverpool, Manchester City, Manchester United, Southampton and Stoke. But only if you read this one on Newcastle.

Newcastle United might just be the hardest team to second guess ahead of the new season. Recent history shows that one promoted team can expect to survive relegation, and Rafael Benitez’s team must surely be the one with the strongest chance. Yet all is not necessarily well.

Benitez is eternally grateful for the support of Newcastle’s supporters throughout their promotion campaign, but is only too aware that he needs owner Mike Ashley to be just as supportive. Newcastle only just pipped Brighton to the Championship title, and have a squad that flourished in the second tier but with no guarantee that they can do the same in the top flight.

By way of example, Newcastle’s two best players from last season – Ciaran Clark and Dwight Gayle – have both endured unsuccessful spells in the Premier League. Either Benitez must hope that the higher morale in comparison with the relegation season will be enough to lift Newcastle clear, or he must again make pointed comments about the lack of investment from a man who makes Scrooge McDuck look poor.

The one thing Benitez can be confident of is good service to his attackers, although he would surely like to add another forward to his armoury having missed out on Tammy Abraham. Matt Ritchie and Jacob Murphy are both wingers comfortable dribbling with ball at feet but also getting to the byline and crossing. Add Christian Atsu – whose move from Chelsea has been made permanent – and Ayoze Perez and Gayle can bank on getting plenty of chances created for him.

Yet goals will be a constant problem if Ashley does not allow Benitez to spend more freely than he has. Newcastle have not scored more than 45 times in a Premier League season since 2012, and there are far too many eggs piled up in Gayle’s basket. Expect Newcastle to be looking down more often than up.

Jonny Sharples: There’s reason to be optimistic on Tyneside ahead of the new season; the club (eventually) won the second tier, Rafa Benitez is staying, and he’s made some shrewd acquisitions in the transfer market in the shape of Christian Atsu, Florian Lejeune, Jacob Murphy, Javier Manquillo and Mikel Merino.

But it wouldn’t be Newcastle United if there wasn’t also a degree of pessimism; large parts of the squad were built with the Championship in mind and of those only Daryl Murphy has moved on, and the reported warchest that Mike Ashley was ready to hand over to the manager has soon dried up – if it ever existed at all.

Although certain positions still need reinforcements; another left back, a goalkeeper, and further attacking reinforcements wouldn’t go amiss, there is still Premier League quality in the squad and the likes of Matt Ritchie and Jonjo Shelvey will have a huge part to play if Newcastle are to establish themselves in the top tier once more. However, Ashley still needs to do exactly what the Newcastle supporters have done and back Rafa. Should that happen, top-flight football should be around at St James’ Park for seasons to come. 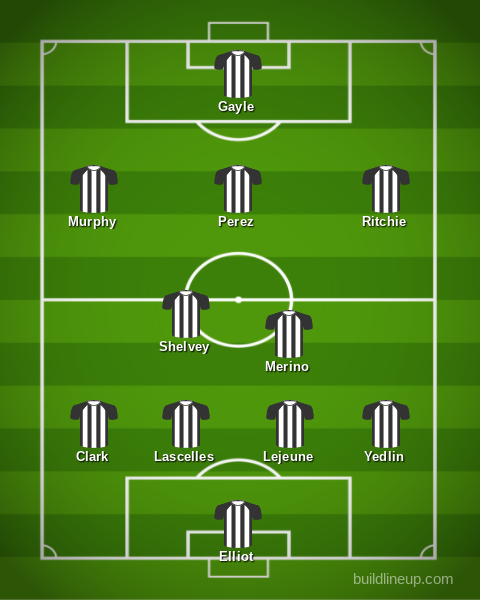 Matt Stanger: 18th. This could turn out to be a terrible prediction, which would not be entirely surprising given my previous form. It does feel as though there’s something not quite right about Newcastle this summer, though. Rafa Benitez may have won his power struggle over recruitment, but Mike Ashley will be expecting an immediate return from the over-priced Jacob Murphy and unknown quantity Florian Lejeune. I can see a breakdown in the relationship between manager and owner by the end of November, leading to another Newcastle implosion.

Daniel Storey: 14th. Barring a late splurge from Ashley, Newcastle’s squad is built for nothing better than consolidation. That would be perfectly acceptable after the histrionics of the last few years, but the owner must beware further annoying Benitez. Lower mid-table, with moments of panic, it is.