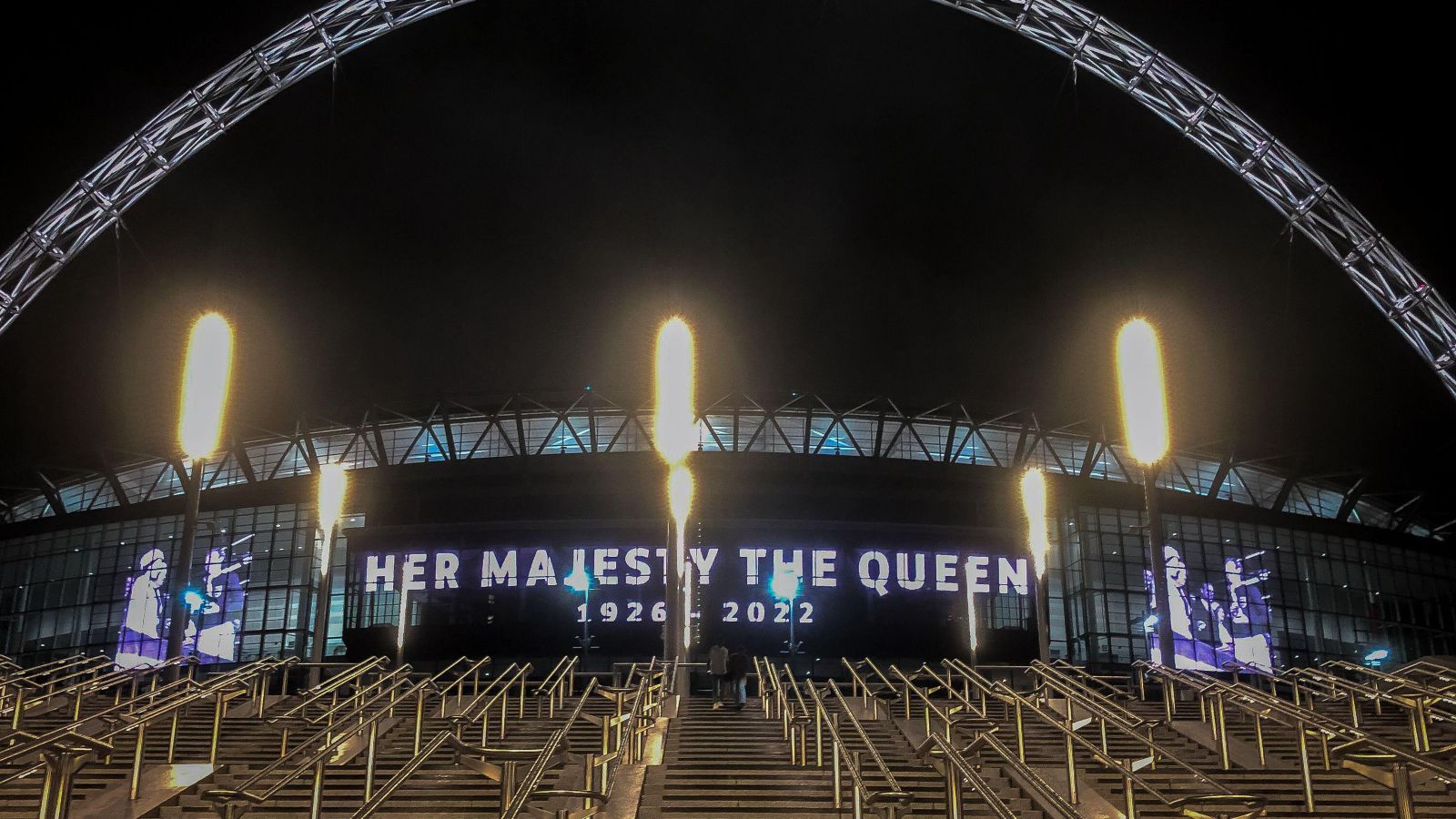 Sports have been told there is no obligation to cancel events this weekend following the death of Her Majesty The Queen on Thursday, but have been advised they may wish to cancel anything scheduled for the day of her State Funeral.

Sports event organisers from across the UK were involved in a call with Government on Friday morning to discuss the staging of fixtures in the wake of The Queen’s death.

Official Government guidance on the period of mourning published on Friday morning appeared to give them the go-ahead to stage events as planned this weekend, but advised against putting on anything that would clash with Her Majesty’s funeral.

No date has yet been fixed for that.

The Government guidance stated: “There is no obligation to cancel or postpone events and sporting fixtures, or close entertainment venues during the National Mourning period. This is at the discretion of individual organisations.

“As a mark of respect, organisations might wish to consider cancelling or postponing events or closing venues on the day of the State Funeral.

“They are under no obligation to do so and this is entirely at the discretion of individual organisations.

“If sporting fixtures or events are planned for the day of the State Funeral, organisations may want to adjust the event timings so they do not clash with the timings of the funeral service and associated processions.

“As a mark of respect, and in keeping with the tone of National Mourning, organisers may wish to hold a period of silence and/or play the National Anthem at the start of events or sporting fixtures, and players may wish to wear black armbands.”

The second day of the Test match between England and South Africa on Friday was cancelled on Thursday evening by the England and Wales Cricket Board, while organisers of the PGA Championship golf also suspended Friday’s play.

The Irish Football Association announced on Friday morning that football at all levels in Northern Ireland had been cancelled this weekend as a mark of respect.