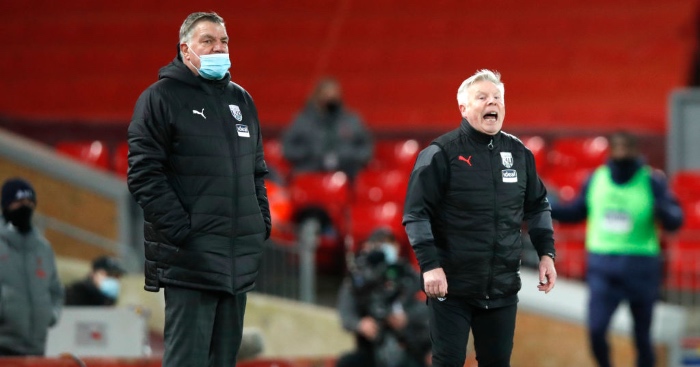 The Premier League has revealed it ‘hasn’t discussed’ pausing the 2020/21 season, and ‘has no plans’ to do so.

The 66-year-old said he was ‘concerned for himself and for the sport in general’.

FEATURE: New CBs, creativity, Alli out: What each club needs in January

He also backed a two-week circuit break, which would aim to reduce the transmission of Covid-19 amongst professional footballers.

Man City’s match against Everton was postponed on Monday following an outbreak at the Manchester club.

Tottenham versus Fulham was also postponed just hours before kick-off as the Cottagers reported a number of new cases.

The Premier League has now officially responded to the reports and Allardyce’s comments.

It released a statement saying: “The Premier League has not discussed pausing the season and has no plans to do so.

“The League continues to have confidence in its Covid-19 protocols to enable fixtures to be played as scheduled, and these protocols continue to have the full backing of Government.

“With the health of players and staff the priority, the League is also fully supportive of how clubs are implementing the protocols and rules.”