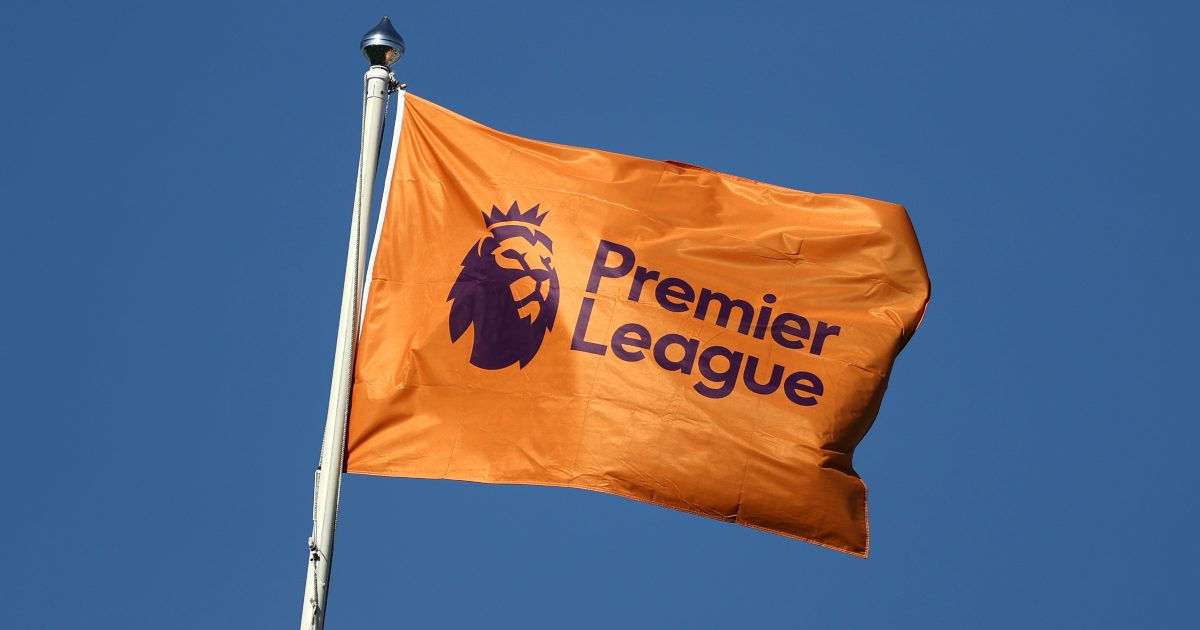 ‘The actions of a few clubs cannot be allowed to create such division and disruption,’ the Premier League said in a statement about the European Super League on Monday. ‘We are determined to establish the truth of what happened and hold those clubs accountable for their decisions and actions.’

The dishonesty here is that the PL is seeking to make itself the white knight riding in to save the day when the truth is that the Premier League is not separate from this; it caused it and it remains part of the same problem.

Have they welcomed owners like the Glazers? Yes of course they have, Waved them in happily. And in doing that they waved in their values and their aims and ambitions. In the words of Al Wilson’s northern soul classic: “You knew darn well I was a snake before you brought me in.”

They’re not bothered in the slightest who owns a football club. For proof, just look at the cast of disreputable folk on the owners’ list now.

The Premier League very deliberately created a massive greedy money-generating behemoth and it’s been very successful at doing that and selling itself to the world as such. It facilitated the Joelintonisation of football, where not very good footballers are paid a million pounds per quarter and cost £40million to acquire, and the costs in doing that have meant the wholesale flogging-off of football’s real estate to the highest bidder. Were they bothered? Of course not. Sell sell sell. Pay no heed to anything except money, money, money. And now you’re the good guys, are you? Pfft.

It facilitated the alienation of ‘legacy’ supporters from clubs with high ticket prices. It has stood by while every inch of football has been sold to sponsors to drum up ever more money in order to pay players ridiculously high wages and fees – wages and fees that astonish and disgust many.

So is it any surprise that, given all of this, the six clubs thought the Premier League would not be bothered if they set up a midweek league to pull in ever more money? Or maybe they just didn’t care. Why should they? The Premier League has actively encouraged them not to care as they hiked a 300% to 800% increase in ticket prices over the last 30 years. The league had encouraged them to build a bonfire of everything that had made football great, set light to it and charge handsomely to watch the subsequent conflagration. And it’s live.

And in truth the Premier League wouldn’t be bothered at all about a super league if they were somehow included in it and could financially benefit from it. They could’ve been bought off in a heartbeat. it’s just that they have had their noses pushed out of joint: no longer quite so Premier, huh? That’ll be right.

Be under no delusion, they are not our friend. They are not football’s friends. They are the enemy and they own this every bit as much as the executives of those six clubs do.

So it’s important we ignore what they’re saying here as little more than PR, trying to be on the side of fans. Nakedly so. The fight isn’t against the super league alone, it is against the money-obsessed orthodoxy of the Premier League.

The FA announced at the same time: ‘Once we have the required information, we will consider what appropriate steps to take. Clearly what happened was unacceptable and could have caused great harm to clubs at every level of English football.’

Well you should’ve realised that when you let the Premier League become an autonomous body, hoard almost all the money, introduced a pathetic fit and proper persons test which led these monsters to own clubs and then lay down while the Premier League created a seed bed for owners like the Glazers at Manchester United to sow their bitter harvest. You are not innocent. You too are part of the problem. You’ve been driving whilst blind but now you’re trying to tell us you’ve got 20/20 vision.

Here you are, pretending it’s nothing to do with you and it’s not your fault and now you’re telling us the super league ‘could have caused great harm’? Jesus Christ man, what do you think the Premier League has been doing to the pyramid for 29 long bloody years? Where have you been?

All the problems we have today can be traced back to the existence of the Premier League and the terms which it operates under. You facilitated all of that; they couldn’t have done any of it without your acquiescence. You even gave them a room in Lancaster Gate in 1992 to plot ways to sideline you. So this is your fault too. You are complicit in the wholesale disposal of values which had kept football together for 120 years. Well done.

In an even more limp, pathetic statement, the Premier League states it will implement ‘a new Owners’ Charter that all club owners will be required to sign up to committing them to the core principles of the Premier League’.

Is that all you’ve got? You came to a battle with a toothbrush. You can get these clubs to sign your weedy, weasly, wanky little charter – a charter that attempts to protect the financial hegemony that you invented by the way, but we shall gloss over that – but if they want to set up an alternative league, they’ll set up an alternative league. How do you think your charter will change anything or stop them? It won’t and can’t.

Your so-called ‘core principles’ mean feck all to them and sod all to you too. You don’t have any principles. If you did, these people would not be owning our football clubs. You must think we’re as blind as you are.

And if they breach your charter, what are you going to do? Say they can’t play in the Premier League? Oooh that’ll be terrible. Hasn’t it occurred to you that by that stage, they won’t want to? So now what? You’re getting them to sign up to something which they can quit when it suits them and when they quit, you’ll punish them by not letting them play in the Premier League? Come on. It’s pathetic. They’re agreeing, in effect, to follow the rules for as long as they want to be in the league, which is the same position as before. How is that going to help stop a super league in the future? Answer: it isn’t. It’s vacuous bullshit and if you don’t know its vacuous bullshit you must have your head so far in the sand that you are mistaking darkness for light.

The Premier League is talking loud but saying nothing. It does not want anyone to look into how it does its business and the destructive forces it has actively encouraged and unleashed on English and indeed European football. How it is breaking football every single day with its heinous addiction to big money and its laissez-faire attitude to where that big money comes from. That and a million other things.

This is a ‘quick, say something’ moment. The FA has long since surrendered its powers to the Premier League and the Premier League is bad to the bone, at least as bad as a European Super League for the pyramid, worse in some ways, because they are feigning care about the game, feigning an interest in football more broadly, when in reality it is the giant money hoover for the elite which fed this football beast in the first place. The same giant money hoover that the super league wanted to use to vacuum cash.

That they should try to paint themselves as the saviours of the English game is both laughable and grotesque. It is like being lectured about evil by Beelzebub and the sooner it is torn down and replaced by something with real values and morals, the better.