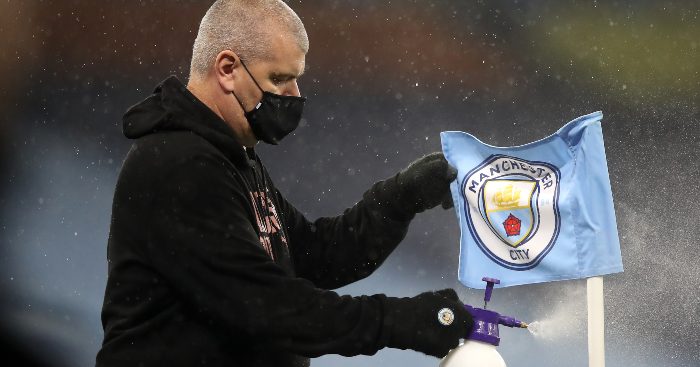 The league announced its latest figures on Tuesday afternoon which showed that of 1,311 players and club staff tested between December 28 and 31, 28 came back positive for Covid-19.

In tests on 984 players and staff carried out between January 1 and 3 there were a further 12 positives, the league said.

It is understood the bulk of the positives relate to the three postponed fixtures over the period involving Manchester City and Fulham.

City’s match against Everton on December 28 was called off because of an outbreak at the Manchester club, while Fulham’s games against Tottenham and Burnley on December 30 and January 3 respectively have also had to be rescheduled.

All those who tested positive must self-isolate for 10 days.

It is understood the second round of testing featured a smaller group of players and staff than usual because it took place over a weekend, when some teams were involved in matches.

The Premier League said in a statement confirming the new figures: “With low numbers of positive tests across the overwhelming majority of clubs, the league continues to have confidence in its Covid-19 protocols, fully backed by the Government, to enable fixtures to be played as scheduled.”