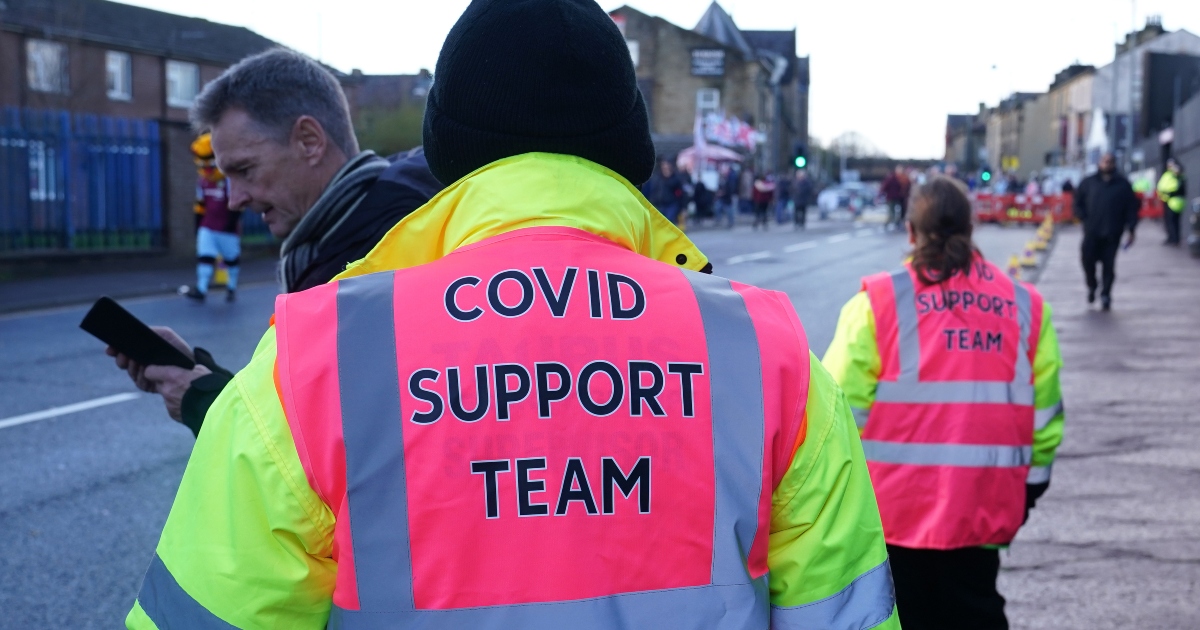 The Premier League is resisting calls to suspend all matches this weekend despite a number of Covid-related postponements in the last two days.

Manchester United’s match against Brighton on Saturday is the latest to have been called off due to the number of Covid-19 cases in the Red Devils camp, with Thursday’s game between Leicester and Tottenham also postponed.

United are understood to have had only nine players available because of Covid and other injuries for Tuesday’s game against Brentford, which was called off late on Monday night, and just seven for the Saturday lunchtime match against Brighton at Old Trafford.

Brentford manager Thomas Frank called for all of the weekend’s top-flight matches to be postponed, with the highly-transmissible Omicron variant wreaking havoc with the schedule, but the league is currently intending to play as many games as possible.

In confirming the postponement of a second Manchester United match, the league said in a statement: “It is with regret that this is the fourth Premier League fixture to have been postponed in the past week.

According to reports, an "increasing number" of Premier League clubs want a "shutdown" until 2022. https://t.co/kquSd51o6e

“While recognising a number of clubs are experiencing Covid-19 outbreaks, it is the league’s intention to continue its current fixture schedule where safely possible. The health and wellbeing of all concerned remains our priority.”

Furthermore, Brighton head coach Graham Potter has revealed he asked for Wednesday’s match against Wolves to be postponed.

Albion were unsuccessful in their request for the match to be rearranged following a Covid-19 and injury crisis at the club.