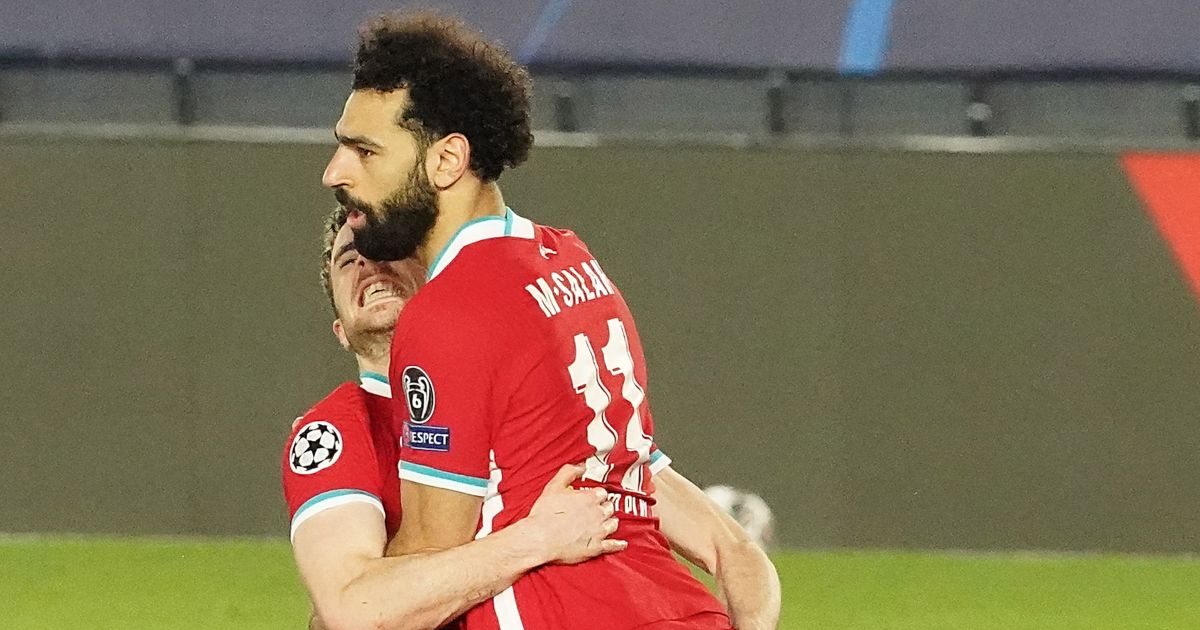 It’s never just about the Premier League top scorers list; that’s usually dominated by the strikers who play every week. We also want to know who scores Premier League goals the most often. And we have set a minimum of six goals to weed out the freaks…

After 11 goals in his first 11 games of the season, there has been something of a slowdown. But it has still been a breakthrough season for Calvert-Lewin, who has probably suffered from a lack of rest/competition. That problem might be fixed this summer.

Ten goals came in 12 games at the turn of the year and although things have since returned to something approaching normality, the German remains City’s top scorer in a season when they have cruised to the title. Football does not always make sense.

The 29-year-0ld Frenchman remains largely unloved at Arsenal but he also remains on course for his best goalscoring season since arriving in north London. “He really glues the team together and that’s a quality that is not easy for a striker. He’s got it,” says his manager Mikel Arteta, fattening him up for that summer sale.

Manchester United have finally got themselves a proper No.9. One that moves, heads footballs, scores goals and everything. Now Ole Gunnar Solskjaer just has to keep him. So said Ian Watson last week.

“Salah, unbelievable player as well, scores lots of goals. But they’re not natural finishers, they’re not someone that you can hang your hat on.” Oh Michael Owen, you absolute [redacted]. 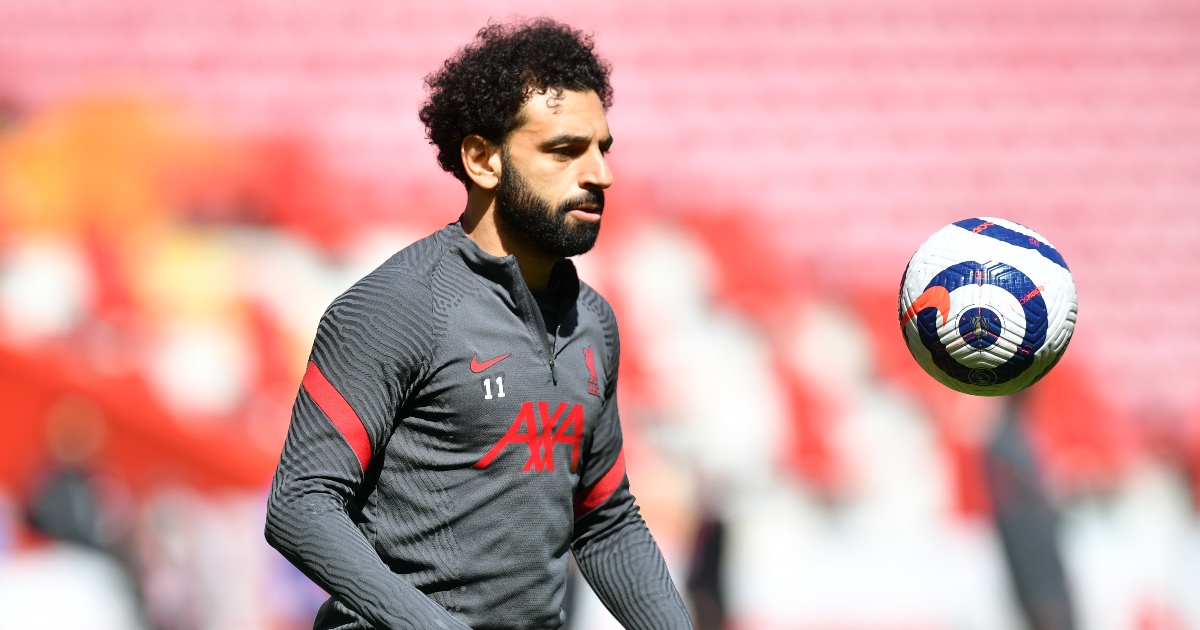 It’s little wonder he is reportedly ‘hell bent’ on leaving Spurs for Premier League rival. He has been too good for too long to be playing outside of the Champions League and challenging for nothing but Golden Boots.

They were second when he got injured in December and sixth when he came back in March. His fitness will ensure Liverpool come back stronger next season without spending money they really do not have.

Just look at those numbers. Manchester United must resist the urge to squeeze that success; sell him for good money and let him fly.

Brighton, Burnley, Crystal Palace, Southampton. He is a hell of an expensive flat-track bully. But six goals from an xG of just 2.97 is still pretty damned impressive.

Fresh from hitting double figures for the first time in his career, Iheanacho could yet be the £25m bargain we all predicted back in 2017. The last time he started a Champions League game, he scored against his current manager’s Celtic side; it bodes very well for next season.