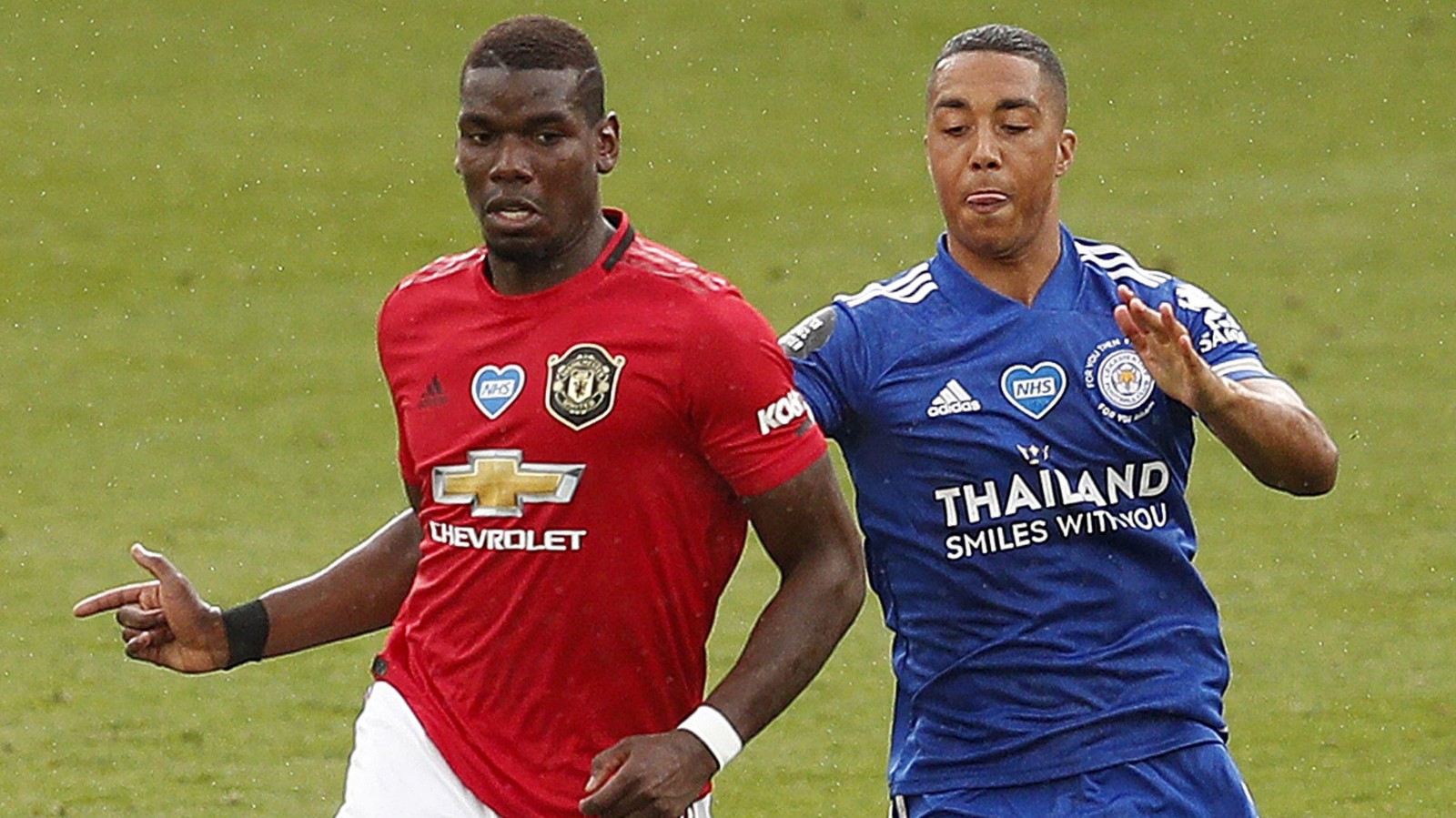 The current longest-standing transfer record in the Premier League belongs to Man United. Even Nottingham Forest broke theirs more recently.

Four of those players subsequently leaving on a free transfer bodes well for Nicolas Pepe and reflects wonderfully on Arsenal.

Neither Philippe Coutinho (£17m) nor Diego Carlos (£26m) could quite topple their new teammate.

Eddie Howe was given all the Bournemouth money. It’s little wonder Newcastle wanted him.

A January approach for Brennan Johnson would have broken new ground for Brentford, who will surely try and test their imperious recent history when it comes to record signings this summer.

There were claims around the time that Enock Mwepu’s signing represented the new record, but they remain unconfirmed. One thing is for certain: Brighton are good at this.

Todd Boehly be warned: Chelsea are not great at spending big money.

Patrick Vieira was given a sizeable budget of over £60m in his first Crystal Palace season but the boring sod decided to spread the fees around.

The most mixed of bags, which is actually a positive for Everton when it comes to money.

Despite playing 33 games in the Championship this season, Seri will be leaving upon the expiration of his contract this summer. Steed Malbranque could probably still do a job.

The Foxes had some fun in the months after being crowned Premier League champions, then again during their first summer under Brendan Rodgers.

Getting one record signing right is tough. Four out of the last five is witchcraft.

Who's the best signing Liverpool have made in your lifetime?

My top 3 are Torres, Suarez and Salah.

The best in my opinion is Salah#LFC

The hope for Manchester City is that Jack Grealish can make it a full house after the traditional transitional Pep year.

Man United set the longest-standing current Premier League transfer record such time ago that the subject of that signing has left as a free agent again.

It seems that add-ons could take the Bruno Guimaraes fee above that of his fellow elite Brazilian central midfielder. Both are likely to be blown out of the water by that point anyway.

They have every chance of staying up and the owner is willing to spend. Hopefully that’s better and not necessarily more, for Nottingham Forest’s sake.

That shouldn’t fill Southampton supporters with much hope ahead of another possible rebuild.

Daniel Levy used to love a late deal until Antonio Conte changed him. After all, it hardly worked with Ndombele.

West Ham should stop breaking their transfer record and stick to signing players from the Czech league.

Jorge Mendes is a sod.