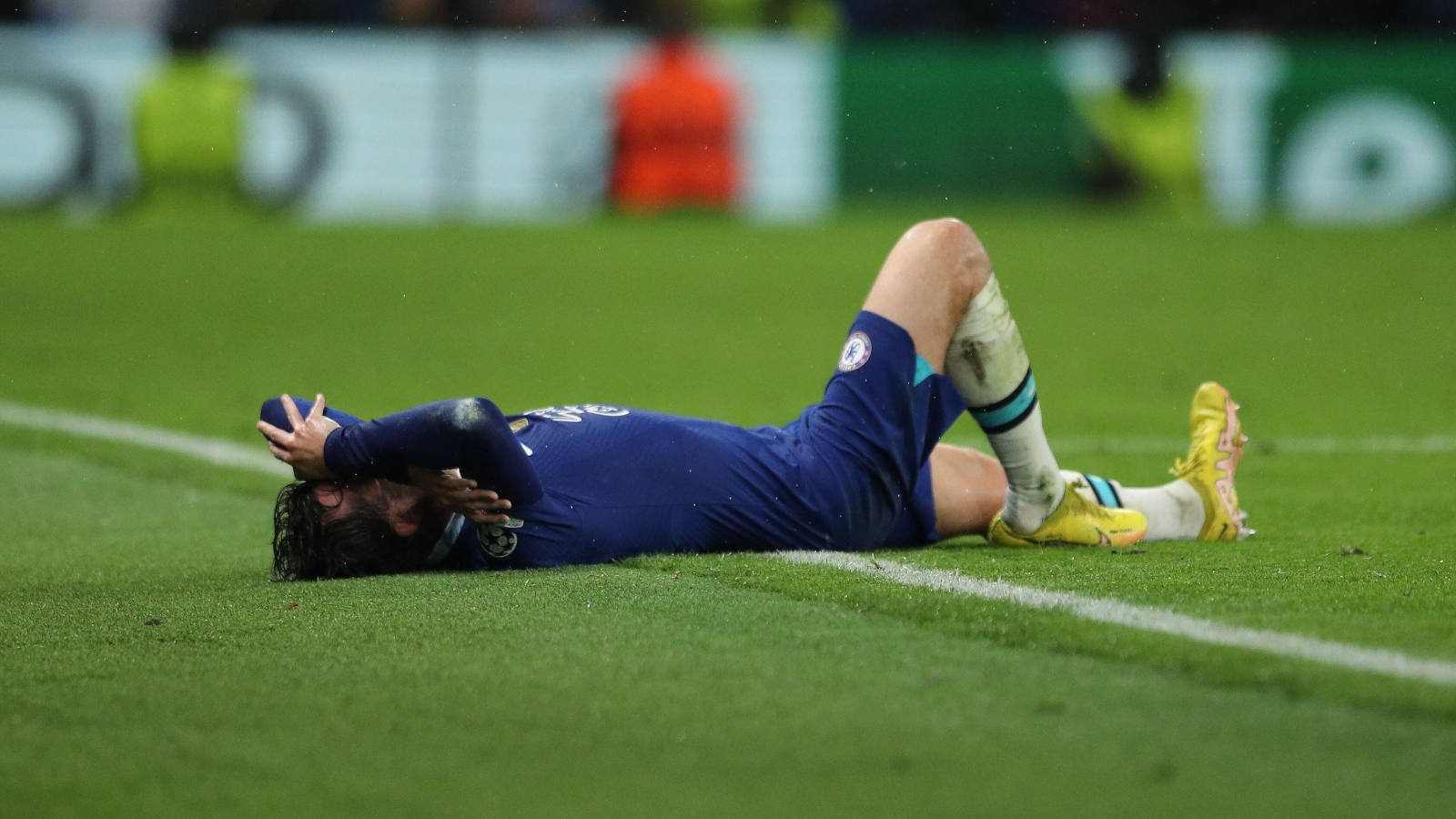 The Premier League has been urged to take drastic action before the World Cup to avoid further injuries.

That’s according to Jamie O’Hara, who felt for Ben Chilwell after the Chelsea and England star hobbled off at the end of the Blues’ win over Dinamo Zagreb on Wednesday.

Chilwell joins Kyle Walker and Reece James as full-back doubts for England ahead of the World Cup.

And with less than three weeks to go before England’s Group B opener against Iran, O’Hara has urged the Premier League to postpone the final round of games before the World Cup to avoid further problems for Gareth Southgate and other national team managers.

“It’s all about money, all about getting the revenue in. The players are not being protected. It’s as simple as that. There are too many games and too many injuries and England are going to suffer.

“Players are dropping like flies. We keep going on about the amount of fixtures they have to squeeze in before the World Cup starts, and big games too.”

Asked whether Chilwell’s injury ended his World Cup hopes, Graham Potter said after the game: “I think you would have to say so, yeah.