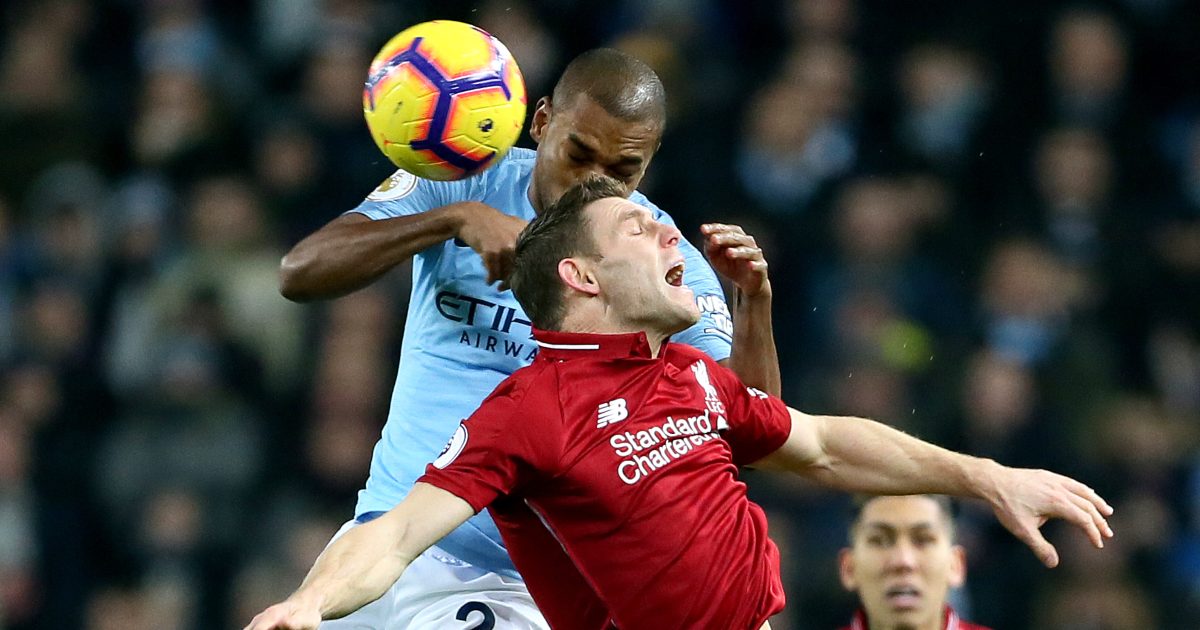 Cristiano Ronaldo is busy trying to prove age is just a number, but what if he had to join forces with the other veterans in the Premier League. Here’s an XI made up from players who are already in their mid to late thirties or will turn 35 during the course of the season.

Goalkeeper: Hugo Lloris (Tottenham)
Age may well be starting to slow Lloris but the Spurs goalkeeper is still hanging on to his first-choice status for club and country, with the World Cup winner recently winning his 130th cap, closing in on Les Bleus record appearance holder Lilian Thuram. If you fancy a goalkeeper challenge, try naming five other Premier League ‘keepers eligible for this side.

Right-back: Phil Bardsley (Burnley)
Still on the books at Burnley, 36-year-old Phil Bardsley has been watching the Clarets in action from the bench so far this season but he gets a starting spot in this side. Someone will need to stop those young whippersnappers by any means possible and Bardsley is definitely the man for the job.

Centre-back: Thiago Silva
A latecomer to Premier League football, Brazilian defender Thiago Silva is still a class act in Chelsea’s backline and looks likely to pick up his 100th international cap in the same year he won a Champions League title for the first time. Not too shabby for a guy who turns 37 later this month.

Centre-back: Fernandinho
Fernandinho joins his fellow countryman in the heart of the defence, with the Manchester City captain filling in at centre-back for Pep Guardiola’s side throughout much of the 2019/20 season. The 36-year-old will be looking to pick up a fifth Premier League title and that elusive Champions League trophy before he departs the Etihad.

Left-back: Ashley Young
Only young by name these days, Ashley Young was England’s first-choice left-back three years ago but his Three Lions stint is now well and truly over. The former Manchester United skipper continues his Premier League journey with Aston Villa at the age of 36 after a year and a half in Italy and he even brought home a nice Serie A medal to show off to his new team-mates.

Central midfield: James Milner
Like Young, James Milner’s international career is now a distant memory but the Liverpool midfielder remains a useful tool for Jurgen Klopp and his versatility will be vital for this side when ageing bones start to creak. Yorkshire-born Milner still looks like he has a few years left in him and maybe a romantic return to Leeds could be on the cards before he quietly and neatly hangs up his boots.

Central midfield: Mark Noble
The precocious youngster of the side, Mark Noble will turn 35 shortly before the end of this season, bringing the curtain down on a long spell at West Ham United. The London-born midfielder can look back on a career that his seen him help the Hammers to two play-off triumphs whilst also leading the club into a new stadium. He’s also comfortably in the top 50 of all-time Premier League appearance holders. Just don’t mention England.

Central midfield: Joao Moutinho
The father figure of the rather large Portuguese contingent at Molineux, Joao Moutinho will turn 35 next week but continues to be a familiar sight in the old gold. No doubt he’ll be telling his teenage compatriot Fabio Silva to eat his veg and sit up straight on the bench if doesn’t want to be left stranded at Wolves.

Striker: Jamie Vardy
Those Red Bull and port hangovers get a lot worse in your mid-thirties but Jamie Vardy still continues to lead the line for Leicester City. A couple of productive seasons in front of goal at the King Power would see Vardy break into the top ten of all-time English goalscorers in the Premier League era, knocking out golden-oldie Teddy Sheringham.

Striker: Edinson Cavani
Perhaps the only person affiliated with Manchester United who may not be too keen on the return of Ronaldo, Edinson Cavani has the lost the coveted number 7 shirt and probably won’t be getting as much game time as he would’ve expected at the start of the season. Still, if it’s not going well on the pitch, Solskjaer does at least have the option of throwing caution to the wind and getting his boys to whip in crosses for a 70-year-old strike-force.

Striker: Cristiano Ronaldo
The other member of that potential partnership is of course Cristiano Ronaldo. He may not be the same Ronaldo who left the Red Devils 12 years ago but the greatest international goalscorer of all-time certainly isn’t past it. This isn’t the Manchester United of 12 years ago either but the Portuguese superstar is no doubt going to conjure up some moments of magic to make the Old Trafford crowd feel like it is.