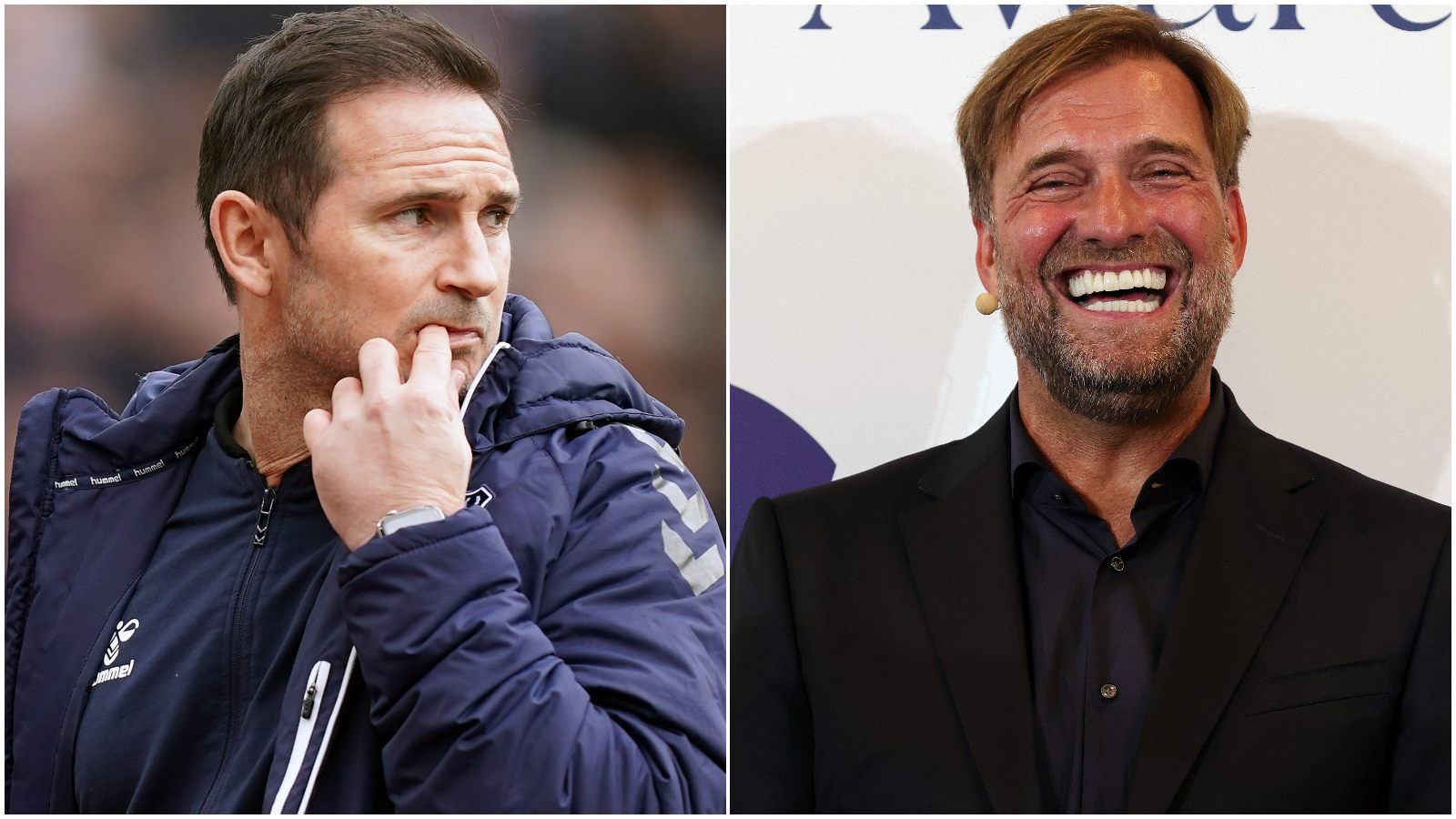 We’ve taken a look at which sides have made the most (Liverpool) and least (Everton) progress year on year. We’re talking percentages, because that’s fairer than simply counting points, especially with some sides having played fewer matches. Eight teams have improved. Everton have not…

Game 30 last season was when the Reds arrested their stunning slump and began the climb back into the Champions League spots. They went unbeaten through the last eight games of the campaign, winning six and drawing two. They may well need to do even better to achieve their targets this season.

Wolves had stagnated somewhat last season but Bruno Lage has reinvigorated them, earning 11 more points, with a rise of four places in the league. Two points off sixth, they are firmly in the hunt for a European place after finishing 13th in Nuno’s last campaign.

The mood around the Emirates may be darker than it was a fortnight ago when they appeared to cement their fourth-place standing before being all Arsenal at Palace on Monday night, allowing Tottenham to sneak in ahead of them. But there is no doubt Mikel Arteta has the Gunners in a better place – literally and metaphorically – than a year ago.

At this point last season, Thomas Tuchel was 10 games into his reign. They were fourth then and finished fourth. Just as they’re third now and look nailed on to finish third. Amid the chaos that has engulfed the club, that’s progress enough.

Spurs have had four managers since this time last year. Finally they seem to be showing what they can do under the best of the lot.

This time last season, under Steve Bruce, Newcastle were just about to start their ascent from the relegation fight to mid-table. Five wins in their last eight took them to 12th. Eddie Howe would probably accept the same finishing positioning now, not that it really matters. For Newcastle, it’s just about getting safely to the end of the season, then the fun can really start.

Two points and three places better off despite still being unable to hit a cow’s arse with a banjo.

Marginal gains from City. Pep out.

Impressive consistency from Ralph Hasenhuttl’s side, which is something they have been unable to find in the league this season. Their latest mini-streak is a winless one, and after a slump at the end of last season to finish 15th, the Saints need to arrest their current form to offer tangible improvement.

One point fewer but three places better off. The improvement in league position perhaps better reflects right now the picture of a new era at Selhurst Park more than the deficit in points.

West Ham finished last season where they are now but the Hammers have their sights on the teams above them as well as a potential European semi-final against Barcelona. So we can forgive David Moyes a slight drop-off in points…

Jose Mourinho said that finishing second with Man Utd was one of his greatest achievements and perhaps Ole Gunnar Solskjaer deserves more credit given what we know now about this set of Red Devils. A new manager – another one – and a clear-out cannot come soon enough.

Villa were 11th this time last season; they finished 11th; they’re 11th now. But Steven Gerrard’s side are a win from ninth and a defeat from 14th. For the Villans, there’s still all and nothing to play for…

The Clarets would kill for the middle ground of 17th come the end of the season, exactly where they finished last term. Sean Dyche can only hope his men find their ‘bollocks’ this week before Frank Lampard’s side do.

The Foxes’ seemingly annual late-season slump was a couple of weeks from commencing this time last season when they won only three of their last nine to give up a Champions League berth. Similar form carried over into this season, albeit one beset with injuries, and though they are showing signs of rediscovering some of their old quality, it is too late to aim any higher than ninth.

Leeds have slumped hard, so hard it led them to axe the most beloved man in West Yorkshire while flirting with relegation. But Jesse Marsch seems to have steadied the ship and an eight-point cushion between the Whites and the bottom three should make for a more serene end to a chaotic season.

Lampard never misses an opportunity to remind us that Everton were tanking before he arrived at the end of January but this time last season, the Toffees were level on points with Liverpool with a game in hand.