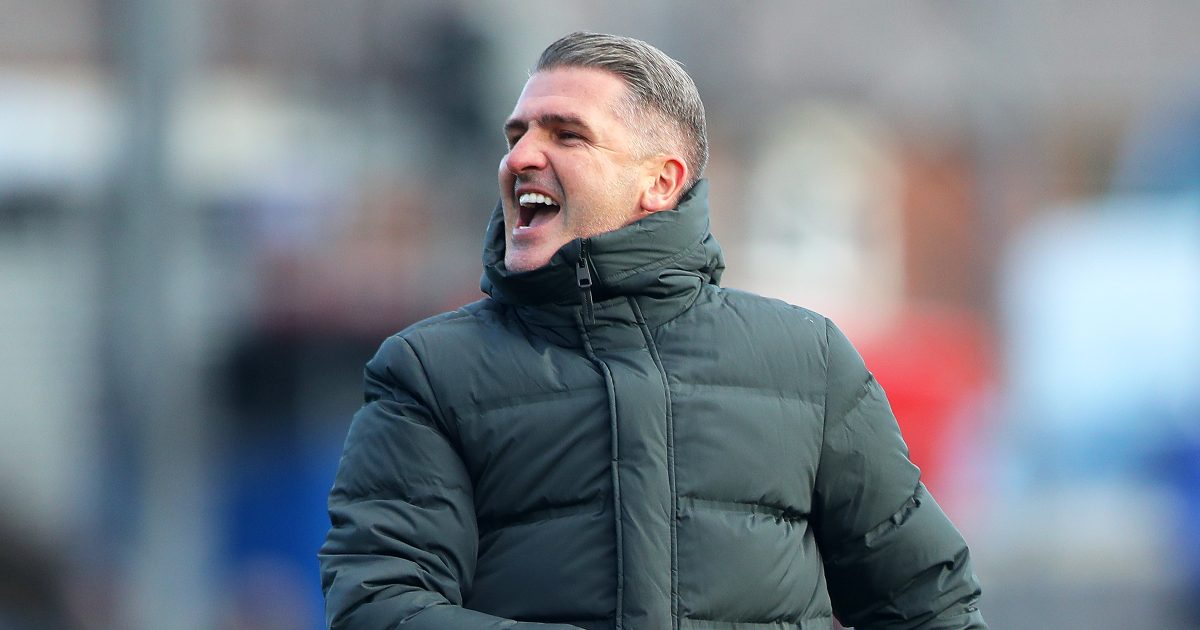 Championship outfit Preston have announced that Ryan Lowe is their new manager following the departure of Frankie McAvoy.

The latter left on Monday and Lowe resigned from his role at Plymouth Argyle on Tuesday before being confirmed as Preston’s new manager.

McAvoy left The Lilywhiyes with them placed 18th in the Championship. They are currently nine points clear of the relegation zone.

Preston find that if you buy cheap, you buy twice

“Ryan will take over with immediate effect, joining from Plymouth Argyle, a club he guided to promotion from League Two to League One in the 2019/20 season, and they currently sit fourth in the third tier.

“That was the second promotion on Ryan’s managerial CV, having previously led Bury FC into League One.

“We would like to place on record our thanks to Plymouth Argyle for the professional way in which they have handled this matter.”

Lowe, whose family are based in the north west, had a clause in his contract at Home Park which allowed him to speak to clubs in a higher division. He has been replaced by Steven Schumacher, who was on his coaching staff.

The former Bury manager took over at Home Park in June 2019 and guided Argyle to promotion from League Two in the 2019-20 Covid-hit season.

They finished 18th last season, but have launched a promotion bid this time around, going 17 games unbeaten until a recent blip.