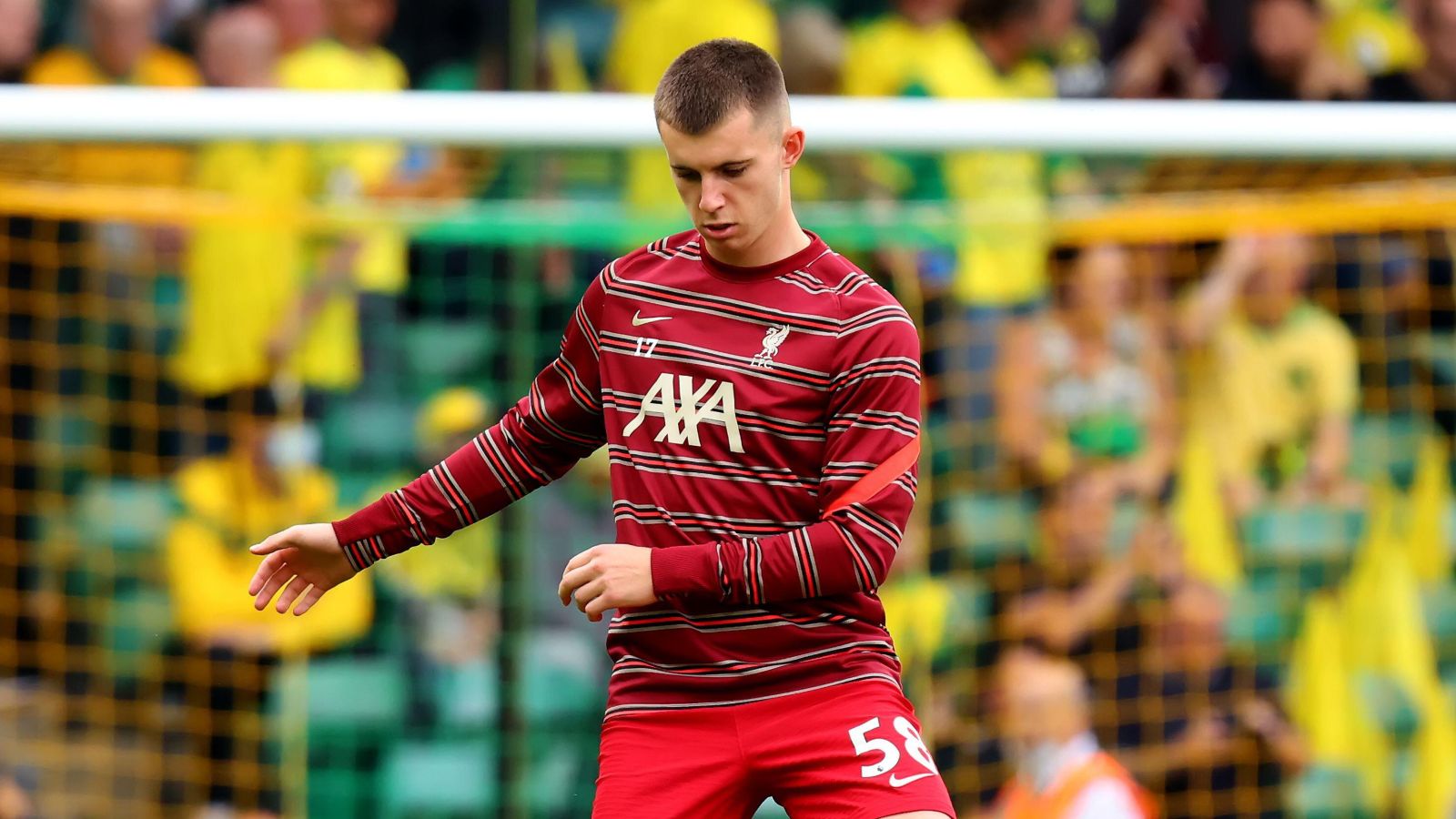 The 22-year-old’s contract at Liverpool expired this summer. He had been on trial at Preston and he has now penned a one-year deal which includes an option to extend by a further season.

Ex-Sheffield United, Oxford United, Blackpool and Hearts loanee Woodburn told the club’s website: “I’m very excited for the deal to be done. I’ve been on trial for a week now and things have gone pretty well, so I’m buzzing to get started as a Preston player.

“Obviously when I got called and told I could come and train, I was buzzing. I wanted to show the gaffer what I could do, luckily I’ve earned a contract out of it.

“He’s tried to get me at his older clubs a few times and unfortunately things haven’t worked out there, but now we can work together and I’m a fan of how he plays football, so I’m really excited to get going.”

Woodburn was handed a senior debut by Liverpool boss Jurgen Klopp as a 17-year-old against Sunderland in November 2016 and, three days later, became the club’s youngest ever goalscorer.

He also became the second youngest player to find the back of the net for Wales when he struck in a World Cup qualifier against Austria in September 2017.

Lowe said: “Ben’s someone I’ve taken a real interest in over the past few years since he burst on to the scene at Liverpool at a young age.

“He’s a fantastic lad with a fantastic talent who’s had it up and down over the past few years, but we feel that at the tender age of 22, we can develop him into a top player for Preston North End.

Meanwhile, Republic of Ireland international Robbie Brady has also signed a one-year contract at Deepdale after a trial.

The 30-year-old former Manchester United trainee, who has also played for Hull, Norwich and Burnley, made seven appearances for Bournemouth last season as they secured promotion back to the Premier League.

Lowe said: “He’s an unbelievable talent and we feel it’s a big acquisition to get someone who’s played in the Premier League for large parts of his career.”