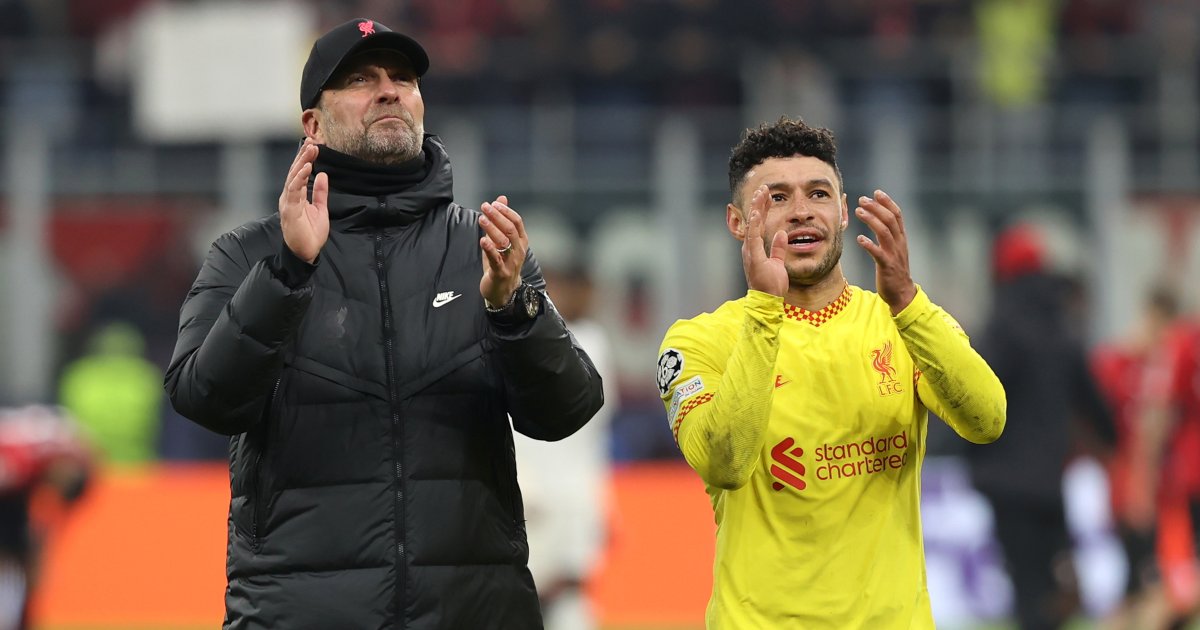 The kids are all old
‘NEW KIDS ON BLOCK CAN KOP A TROPHY’ says the headline in the Daily Mirror, which might have passed unnoticed if the ‘probable teams’ box for their Carabao Cup clash with Leicester just below the headline had not named this team:

That’s an average age of 25.7, which is somewhat below their Premier League average starting age of 27.5 (which can only be ‘beaten’ by Watford, West Ham and Burnley) but it’s hardly kindergarten stuff.

But the Mirror’s David Maddock has a theme of ‘little Liverpool and their little squad’ and he is absolutely sticking to it.

‘LIVERPOOL can compete against the powerful squads of Manchester City and Chelsea even in the current crisis.

‘That is the opinion of Jurgen Klopp’s No. 2 Pep Ljinders…he said the benefit of having a comparatively small squad is the chance it offers younger players.’

Liverpool have used 25 players in the Premier League this season and 21 of those are 21 or over.

Chelsea have used 25 players in the Premier League this season and 25 of those are 21 or over.

Manchester City have used 23 players in the Premier League this season and 21 of those are 21 or over.

So it would be fair to say that Chelsea have a slightly bigger squad but it would be ridiculous to suggest that Manchester City have a ‘powerful squad’ and Liverpool do not. This narrative of poor little Liverpool giving chances to kids does not hold up against the evidence, particularly as both Chelsea and Manchester City have a lower average age in the Premier League.

‘Leicester will certainly test the qualities of their young players when they face Leicester in the Carabao Cup tonight.

‘With at least four Covid-related absences, they will field several teenagers, including Tyler Morton.’

Will they? Your ‘probable team’ suggests otherwise. Indeed, your ‘probable team’ of wide-eyed kids features nine full internationals, and one of the exceptions is a £36m third-choice central defender whose arrival pushed 20-year-old Rhys Williams on loan to Swansea.

Can you feel the force?
The theme of poor little Liverpool continues on the Express website, who say that ‘Liverpool boss Jurgen Klopp may be forced to play four stars he won’t want to vs Leicester’. We’re not sure anybody is ‘forcing’ him to do anything but we are intrigued.

First up is Kostas Tsimikas, who would –  ‘in an ideal world’ – be spared this game because of Andy Robertson’s suspension for the next two Premier League games. Having played upwards of two hours of football over the last month, we suspect the Greek international left-back will be just fine.

Then ‘Klopp would surely prefer not to risk the likes of Oxlade-Chamberlain’, even though said England international was rested for Sunday’s clash with Tottenham so it absolutely makes sense for him to play in the Carabao Cup. Are we claiming that a player with fewer than 1,000 minutes on the clock this season (Mo Salah has over 2,000) needs an even longer rest?

Then we pretend that Klopp might be ‘forced’ into playing Roberto Firmino even though the Brazilian has just returned from injury and come off the bench twice in the Premier League so this game could literally not be more ideal.

They’re probably right about Diogo Jota, mind. Which is why it seems far, far more likely that Sadio Mane will play before buggering off to AFCON.

Poor little Liverpool with their nine internationals in a second-string side, being forced to use their full squad.

Booster jab
Obviously what little Liverpool need is a new striker, and who better for that role than Erling Haaland? He’s quite handy. And quite handily for Liverpool, the Echo are reporting a ‘boost’ in their pursuit.

‘Liverpool are reportedly among the front runners to sign Borussia Dortmund striker Erling Haaland, while Real Madrid are rumoured to be interested in defender Joe Gomez.’

So the ‘Erling Haaland boost’ is that ‘Liverpool are reportedly among the front runners’.

The deal is basically done.

CANNOT be serious
‘Balogun desperately needs loan spell while Nketiah CANNOT be allowed to go anywhere’ – is the Sun website ‘verdict’ on the Tuesday night football.

Are the advocating some kind of false imprisonment? Because that might be the only way to keep Nketiah – 38 minutes of Premier League football this season – at Arsenal. Sorry but they CANNOT keep him if he quite understandably wants to leave. Because that’s how contracts work.

And before you write that Pierre-Emerick Aubameyang is ‘out of the picture’, maybe check with the newspaper’s Arsenal correspondent who is writing a story saying the Gabonese striker remains ‘a key member of the squad’ and Mikel Arteta has ‘no intention of allowing the player to leave’.

And on this occasion, Arsenal CAN decide.

Stop whatever you are doing and…

Gary 🗣 “All my questions spell out NOEL. N for Nketiah, OE for Ostracised Emerick, and L for Lacazette.”