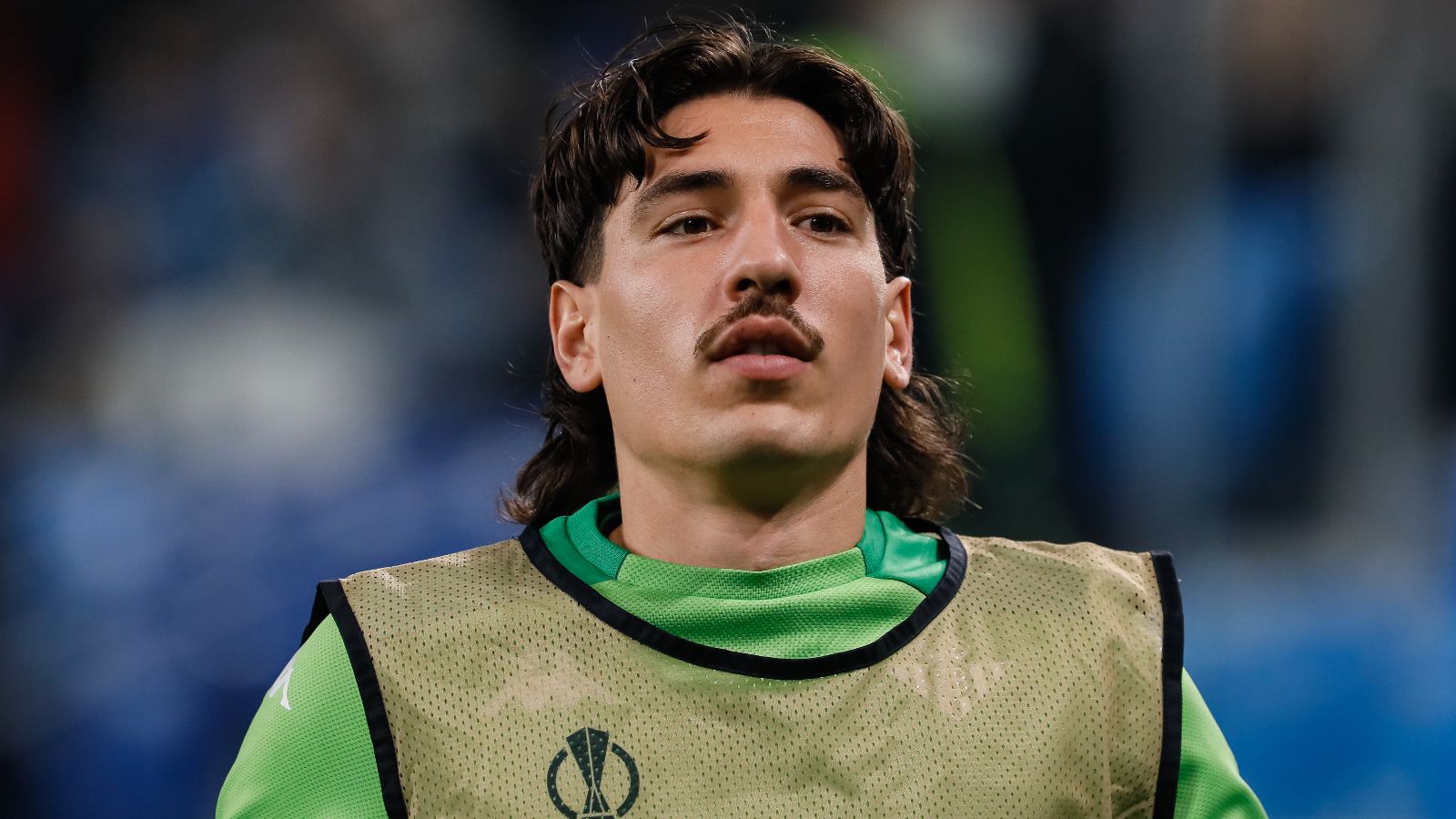 Former Arsenal defender Hector Bellerin thinks it is “racist” that past wars did not receive as much attention as the ongoing conflict between Russia and Ukraine.

It is around a month since Russia’s invasion of Ukraine began. In the process, clubs in England have been affected.

Chelsea’s Russian owner Roman Abramovich has been sanctioned by the government and he is looking to sell the club. Alisher Usmanov, who has links with Everton, has also been sanctioned.

In the midst of this, the UK and Ireland, along with Russia, have announced their intention to host the European Championships in 2028.

Bellerin – who is currently on loan at Real Betis from Arsenal – has offered his thoughts on the situation in Ukraine.

The Spaniard believes that the Russia-Ukraine conflict is being “prioritised” while past wars “have been silenced”:

“I find it pretty grim seeing how we’ve been so interested in this war, but there were others that we didn’t bother with,” Bellerin told Marca.

“I don’t know if it’s because it could affect us more economically or in terms of refugees, but the war in Palestine has been silenced and nobody has talked about it.

“It happens in Palestine, Yemen, Iraq… now we’re deciding whether Russia will play in the World Cup or not. In the end these are things that other countries have been doing for many years.

“It is racist to have turned a blind eye to other conflicts and now to have this position.

“It also reflects a lack of empathy for the number of lives lost in many conflicts and we are prioritising those that are near to us.”

Elsewhere, Conservative MP Julian Knight (chair of the Digital, Culture, Media and Sport select committee) is unsure whether the FA is “up to the job” of hosting the Euro 2028:

“I really welcome this bid – it’s a lot more realistic than any attempt to get the World Cup. However, we shouldn’t kid ourselves,” he told the PA news agency.

“The FA’s management of the Euro 2020 finals nearly ended in tragedy and we are seeing through the idiocy of making fans of Liverpool and Man City traipse to London with no trains just how woeful the decision-making is at the FA more generally.

“We need to be sure that, should we host the Euros, that the FA is up to the job, and I’m not sure, to be honest.”