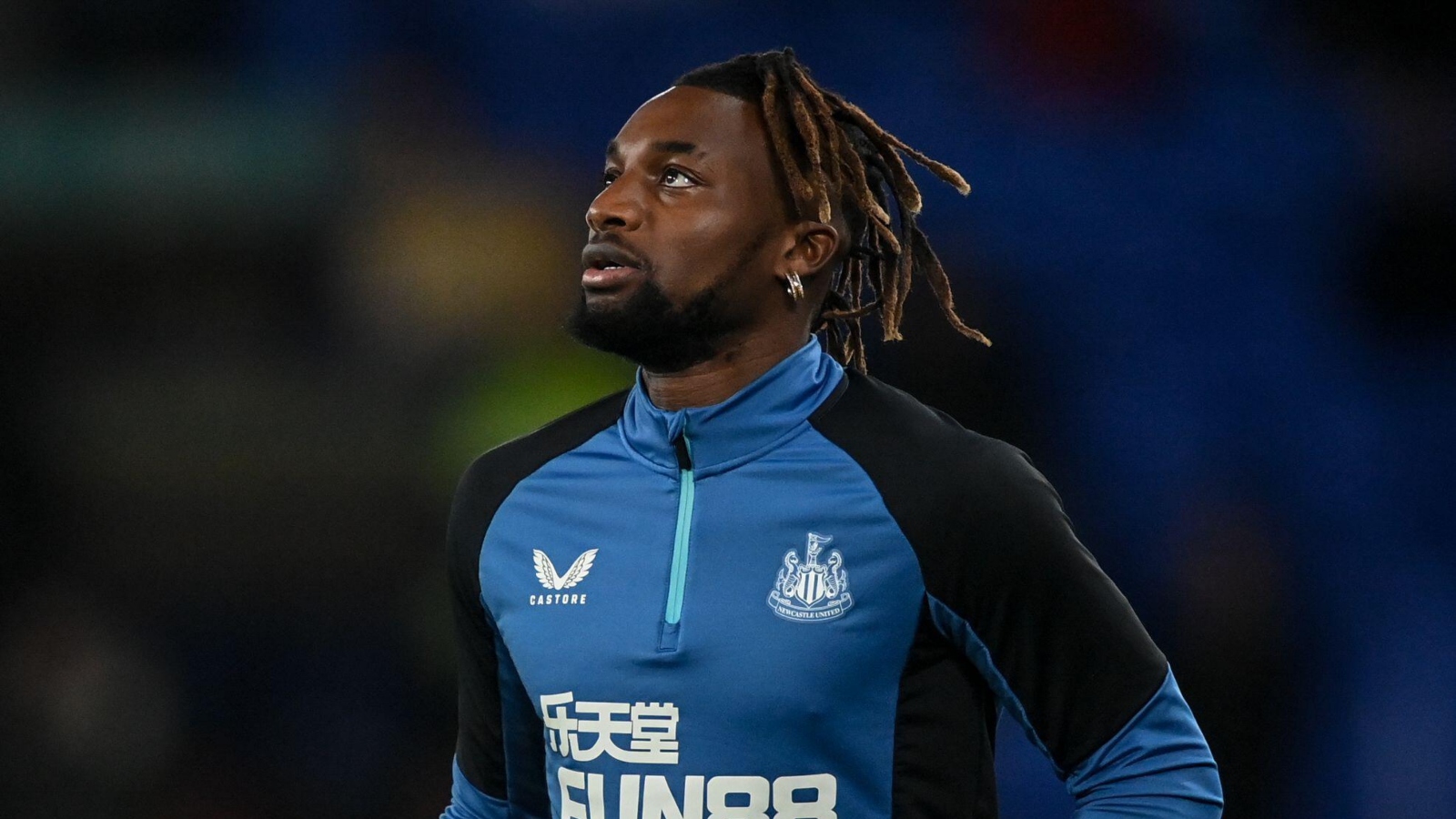 Paul Robinson has urged Newcastle to keep hold of Allan Saint-Maximin after reports suggested the Magpies are open to selling the Frenchman.

Saint-Maximin has been terrific for the Geordies since joining from Nice in August 2019.

Paul Ince belongs atop our Championship winners and losers

The 25-year-old has made 27 Premier League appearances this term and has provided eight goal contributions.

He is under contract at St James’ Park until 2026 after signing a contract extension in October 2020.

Despite this, he has been linked with a transfer away from Newcastle in the summer transfer window, with Wolves reportedly interested.

Former Tottenham goalkeeper Robinson believes Saint-Maximin is ‘part of the process’ at the Premier League club and has urged the Geordies not to sell the tricky winger.

“I’d be surprised if they sold him,” he told Football Insider.

“Yes, they have huge resources and huge financial power but they are not going to be able to attract the biggest names in football until they move up the Premier League table and compete for trophies. It is a process and he has to be part of that process for me.

“I understand that they want to sign better players than Saint-Maximin but that has to come in time.

“It is a process and I have no doubt that Saint-Maximin should be part of that process. They would be naive to sell him right now in my eyes.”

Meanwhile, Newcastle‘s ‘number one forward target’ this summer is reportedly Hugo Ekitike and they are in ‘pole position’ to sign him from Stade Reims.

The Magpies were heavily linked with the Frenchman during the winter transfer window.

Ekitike has been a regular for Reims in Ligue 1 this season. He has missed several games due to injury but he has still played 24 times across all competitions.

Football Insider are now reporting that Newcastle remain interested in Ekitike as he is their ‘number one forward target’.

They state that the Magpies are in ‘pole position’ to sign the young attacker. It is stated that Ekitike would cost around £25m this summer.